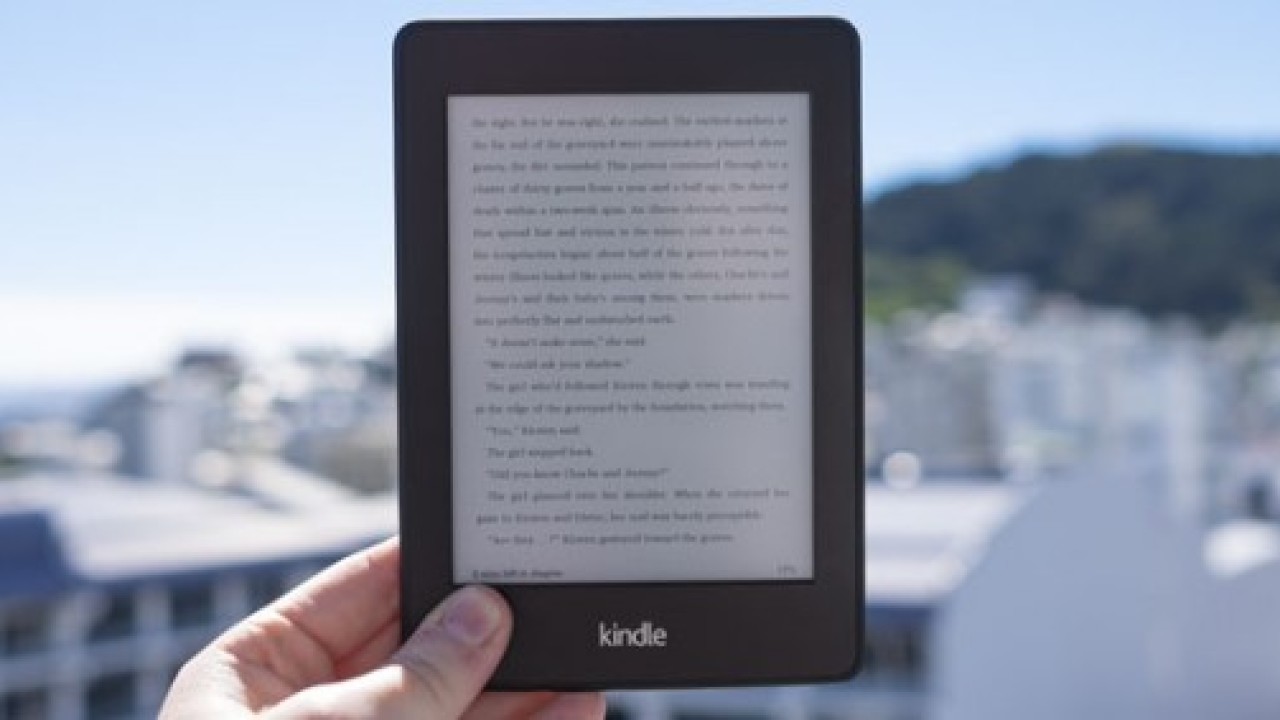 It’s that time of year: a new Kindle is on the way from Amazon.

An 8th generation Kindle is set to be announced next week, said Amazon CEO Jeff Bezos in a tweet. The company’s current flagship model is the $199 Kindle Vovage, followed by the more budget-friendly $119 Paperwhite and the $99 basic Kindle model. These three devices are on sale today for $150, $90, and $50 respectively.

Kindle e-readers haven’t seen a significant refresh in a while – the company has more recently focused on expanding its low-cost Fire tablets, from barebones versions to HD and kids-specific devices. Knowing Amazon, it could well introduce an entirely new Kindle model to add to its growing roster of portable devices.

We’ll keep you updated as we learn more, but for e-book lovers, this could be good news.