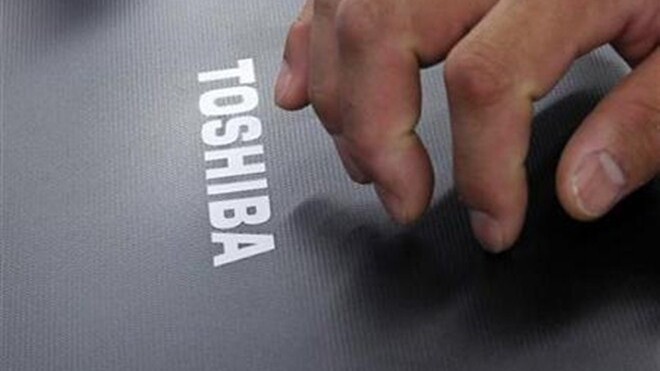 Toshiba laptop owners, beware: you might be in possession of a faulty battery.

So far there have been at least four recorded incidents of Toshiba batteries overheating and melting. Fortunately, at present nobody has reported sustaining any injuries as a result of this defect.

To avoid any risk, Toshiba advises to immediately check the model of your battery. The company has also released detailed replacement instructions for the recall.

The defective battery packs were manufactured by Panasonic and sold in more than 39 models of Toshiba Protege, Satellite and Tecra in the period between mid-2011 and early 2016.

You can check the battery part number to find out whether your laptop runs on one of the faulty units. The part number can be seen on the battery’s label. Defective packs have part numbers beginning with G71C (G71c*******).

Alternatively, you can download Toshiba’s own diagnostic utility here to determine whether your battery is part of the recall. You can also find further instructions on how to obtain a free replacement on the website.

While owners of faulty units are advised to immediately remove their batteries, it is perfectly safe to use your Toshiba laptop plugged-in.