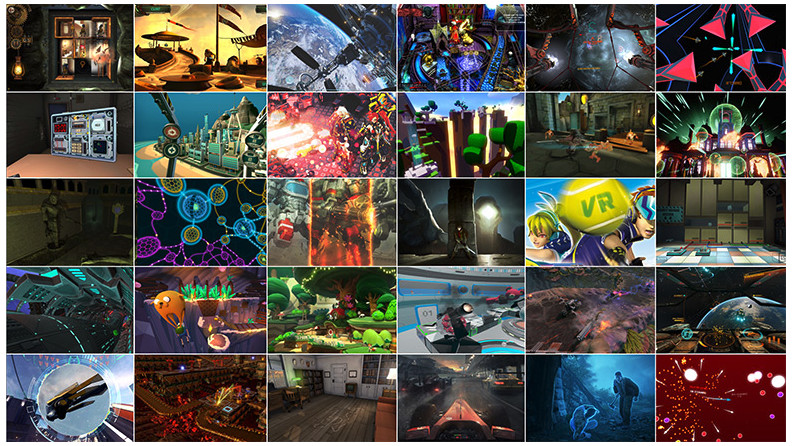 Oculus isn’t messing around, and has announced it will launch 30 VR games for use with Rift on March 28.

Additionally, the company will launch Oculus Home for Rift, a central point of reference for finding all of your content on Oculus. Originally launched for Gear VR, Home lets you explore your library, find new content and connect with other Oculus users.

For those times you don’t have a VR headset on, Oculus is also bringing Home to the desktop. It offers the same functionality as Home for Oculus.

Here are the launch games for Oculus:

Oculus also says there are at least 100 more games coming in 2016, so there’s no sign of a slowdown for VR any time soon.