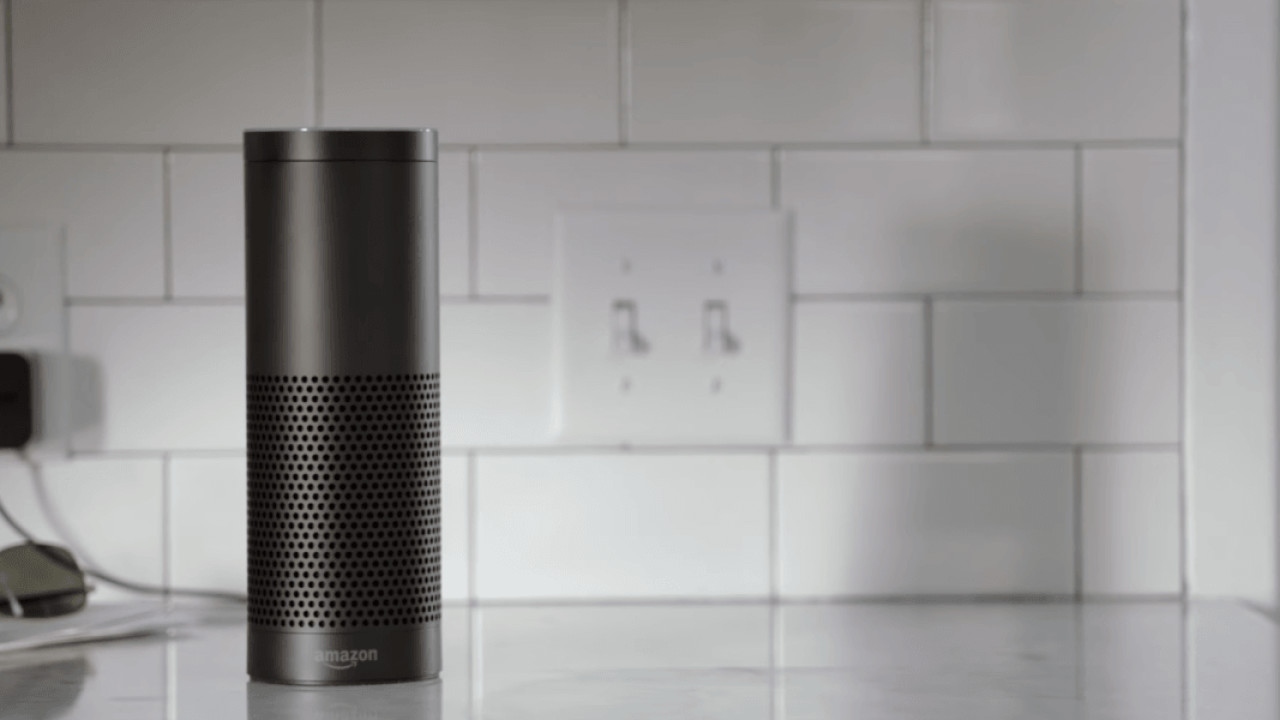 Amazon has teamed up with Capital One Financial Corporation to let you make a number of bank transactions using only your voice with the company’s Alexa-enabled devices like the Echo, Tap and Echo Dot.

Once you’ve turned on the Capital One skill in the Alexa app, you can check your credit card account’s balance, review past transactions, make payments, and get information about your checking and savings accounts.

Capital One says its transactions are fully encrypted so not even Amazon can see them. The new skill for Alexa also lets you set a custom four-digit security code to prevent unauthorized access.

Though I’m all for making repetitive tasks like paying bills more efficient and convenient to tackle, I can’t help but feel that this could go very badly for some people.

Sure, it’s not like you’re using Alexa in a public place and loudly calling out your credit card PIN, but this new feature is just the kind of thing hackers try to exploit in creative ways.

They could, for example, use mics and cameras (or access feeds from security equipment that’s already installed) to learn your security code when you converse with Alexa.

If you don’t use a passphrase, they could try to gather details about your bank account when you’re not around by asking Alexa and then use that information for more invasive social engineering hacks.

Sound a bit far-fetched? Perhaps — but if you consider the number of non-traditional ways you can break into computer systems, maybe these aren’t all that much of a stretch.

Quartz reported that an NPR radio segment triggered an Amazon Echo to adjust its owner’s home thermostat to 70 degrees. Who’s to say hackers won’t one day try to take over a broadcast station and command Alexas around town to transfer funds to their accounts?

I don’t mean to imply that companies shouldn’t work on ways to make our lives easier. But the idea of simplifying processes for private matters like paying your bills or viewing your medical records needs — without introducing appropriate security and identity verification measures — scares me.