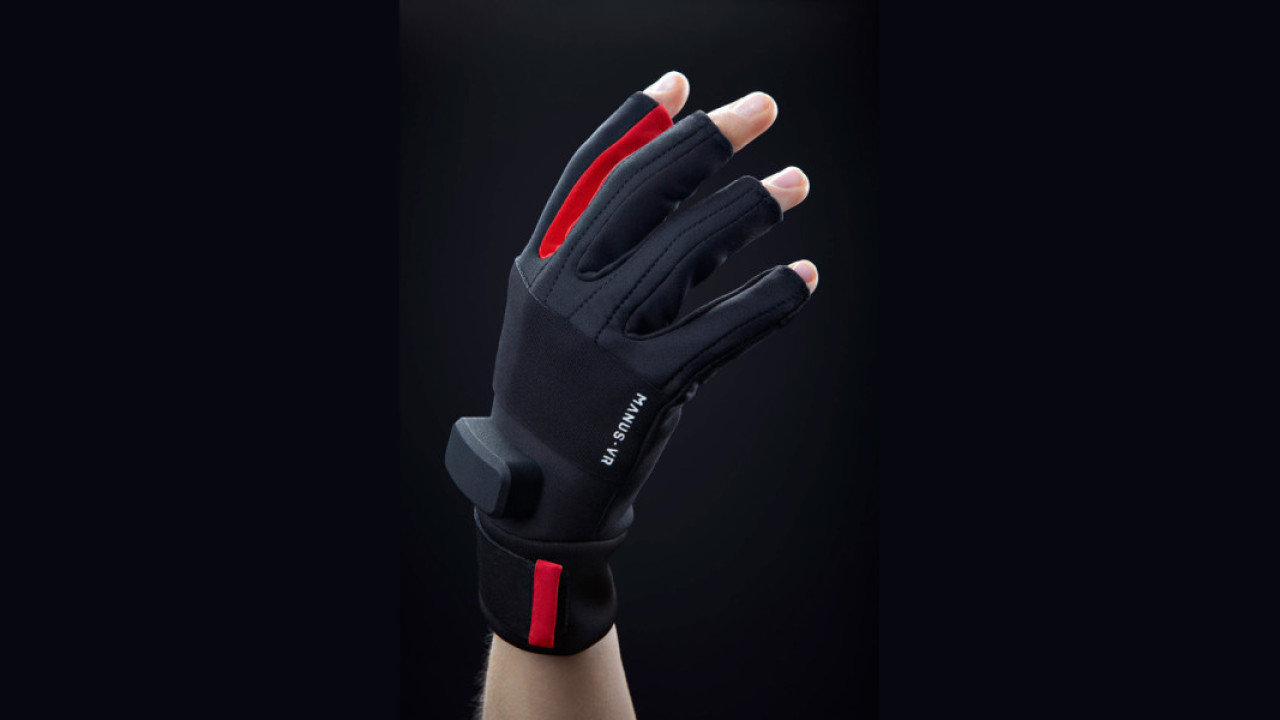 I was blown away by how immersive HTC’s Vive VR demos felt when I first tried them at Mobile World Congress a few weeks ago. One of the things that differentiated it from mobile offerings like Google Cardboard was the ability to use handheld controllers to interact with the environment.

Hardware maker Manus wants to get you even closer to the action. The Dutch firm is developing gloves that work with the Vive headset and Valve’s Lighthouse positional tracking system to let you use your hands more naturally in VR experiences.

The gloves are washable, wireless and come with wrist mounts for the Vive controllers. In a game called Pillow’s Willow that Manus is developing in-house, you’ll be able to use them to manipulate small objects, play a piano and catch insects in mid-air. You’ll also get tacticle feedback thanks to a built-in vibration motor.

Of course, all this comes at a cost. The Vive, along with a capable PC, will set you back by close to $2,000. You’ll then have to shell out $250 for Manus’ VR Glove developer kit, which you can pre-order in Q2 this year and expect the company to ship them the next quarter.

The company says its wearable controllers are compatible with PC games, Google Cardboard and Samsung Gear VR. It promises eight hours of battery life on a single charge.

It’ll be interesting to see how developers take to it. Manus has created an open-source SDK so game studios can take full advantage of its hardware in their titles.

The company will preview the VR Glove at Game Developers Conference next week in San Francisco.