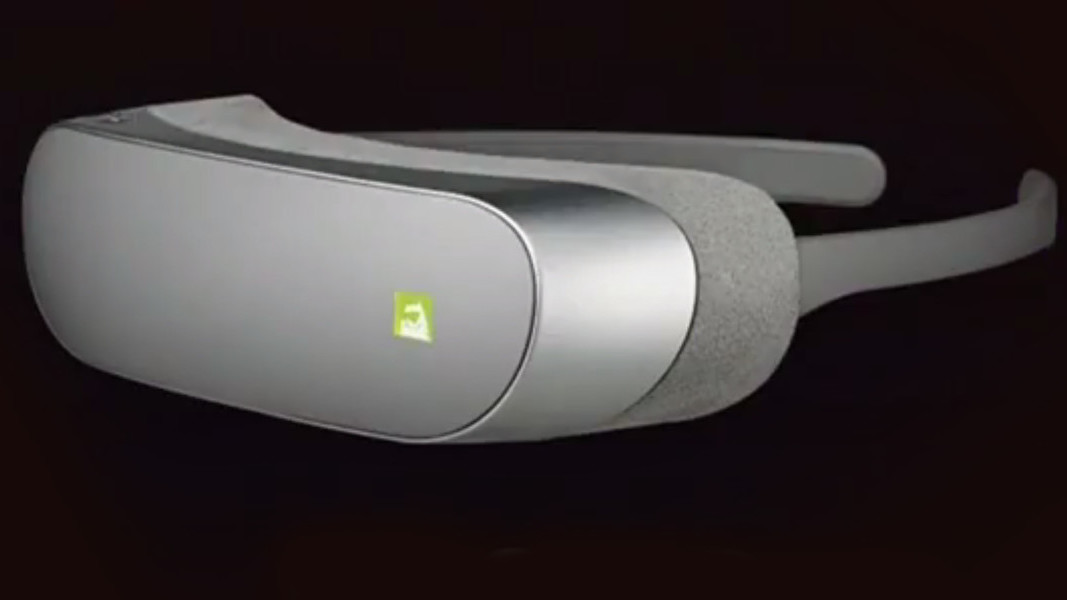 At the Mobile World Congress trade show in Barcelona today, LG revealed its new 360 VR headset. The device features a hands-free and foldable design, but it only works with the company’s new G5 phone.

LG says its headset weighs only 118g, which is roughly a third as heavy as the Samsung Gear VR. Plus, it doesn’t require you to slot your phone into it like other headsets — it has a dedicated cable so you can leave your handset in your pocket while watching VR content.

If you’re okay with committing to LG’s new ecosytem of devices, you’ll be able to enjoy a view that simulates a 130-inch TV that’s two meters away, at a resolution of 639 ppi.

LG says the device works with Google Cardboard content as well as images and footage from the company’s new 360 Cam.

It’s certainly an interesting way to give people more of a reason to get the G5. The company hasn’t yet announced pricing or availability for the 360 VR.

We’ll be sure to check out the 360 VR and share our views soon, so stay tuned for more.