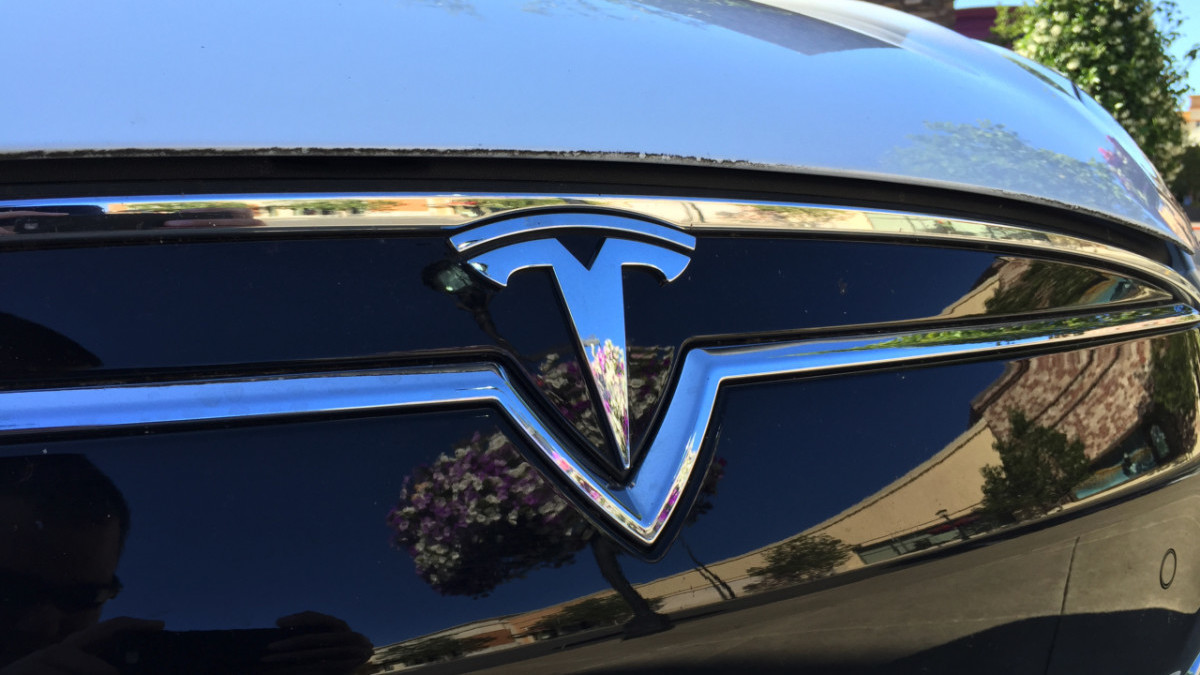 Tesla just dropped a bomb in a press release ahead of its latest quarterly earnings call: it turns out that the reasonably priced Tesla Model 3 will be making its worldwide debut on March 31, to hit showroom floors for purchase in 2017.

The Tesla Model 3 has particular appeal because it eschews the high-end price tag of other models while managing to keep that same electric car promise. While the announcement specifically allude to the car’s MSRP of $35,000, Tesla CEO Elon Musk and his team have been dead focused on bringing the Model 3 to market with that sticker on it.

A mass market car could be a huge boon for Tesla, already known (and well-loved) by those who could afford the line’s current high-end cars. Especially because that price could dip down to around $25,000 with federal credits and incentives designed to get more electric cars on the road.

In pushing a model with such an appealing price, it’s also up to Tesla to bring quality to the Model 3 — the car has a potential to be a no-brainer for fiscally and environmentally-minded individuals looking for their next ride.

So it’s time to buckle up and wait until the end of March. Surprising things are ahead.

Update: Tesla CEO Elon Musk said on Twitter that the Model 3 won’t have any signature editions and that reseravations will open in stores on March 31.

No signature series for Model 3. Same reservation amount for all.