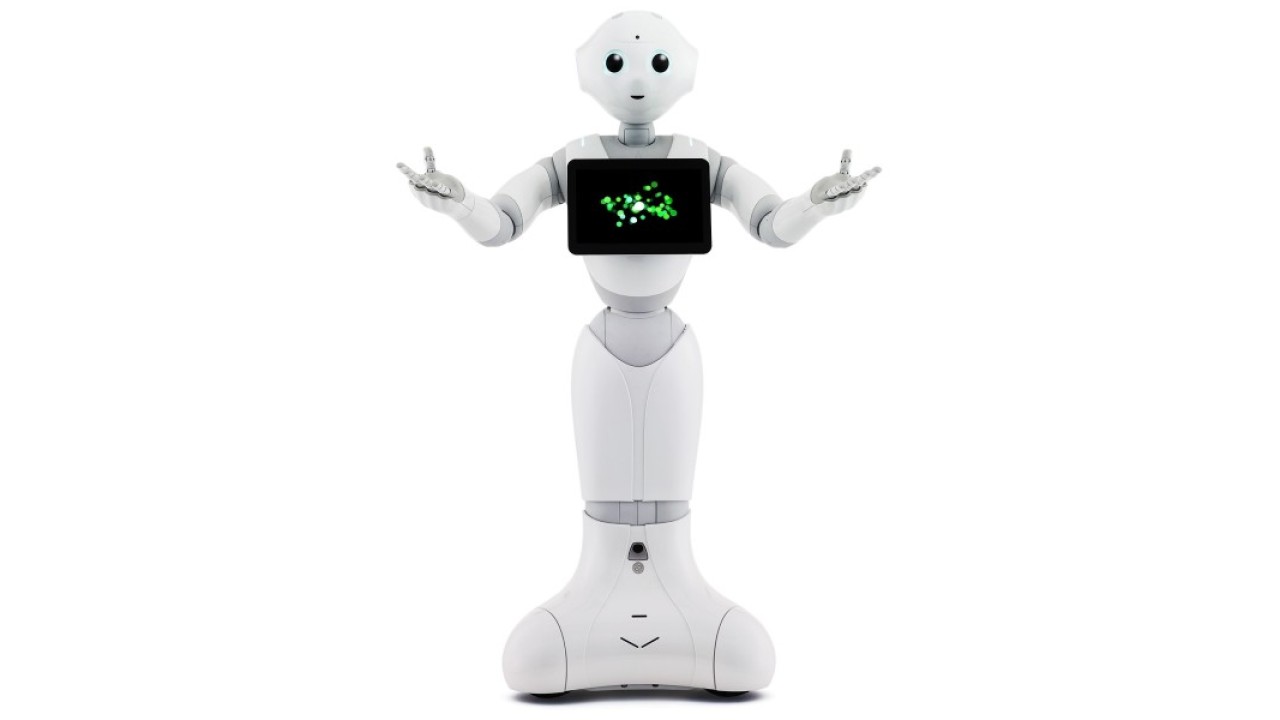 When Japenese tech firm and mobile carrier Softbank’s emotionally aware robot Pepper first went on sale last year, all 1,000 $1,600 units sold out in a minute. The company has been preparing Pepper for a variety business applications and will soon trial it on its own turf.

Engadget reports that at a company event today, Softbank said the company would staff a phone store exclusively with Pepper robots around the end of March. They’ll be able to give you advice, make small talk and sign you up for a contract.

Powered by a cloud-based AI for voice recognition and running apps, Pepper is capable of imitating human body language. It’s already been pressed into service to greet customers at Nestle shops in Japan.

Softbank will run the store only for a limited time as an experiment. But the company said it will also introduce Pepper bots in 2,000 of its own stores by the end of February.

In addition, Bloomberg reports that Softbank will launch an app store for enterprise customers of Pepper robots on February 22. It will include software to help Pepper communicate with customers and track their behavior.

Earlier this month, Softbank partnered with IBM to integrate its Watson cognitive tech into Pepper. The idea is to help the robot understand human emotions more thoroughly for better engagement with its users, and to teach it to gather information from social media so it can learn how people interact with brands.

It’ll be interesting to see how these companies make use of Pepper’s new capabilities when the app store launches next month, and if the bot can help service customers effectively.