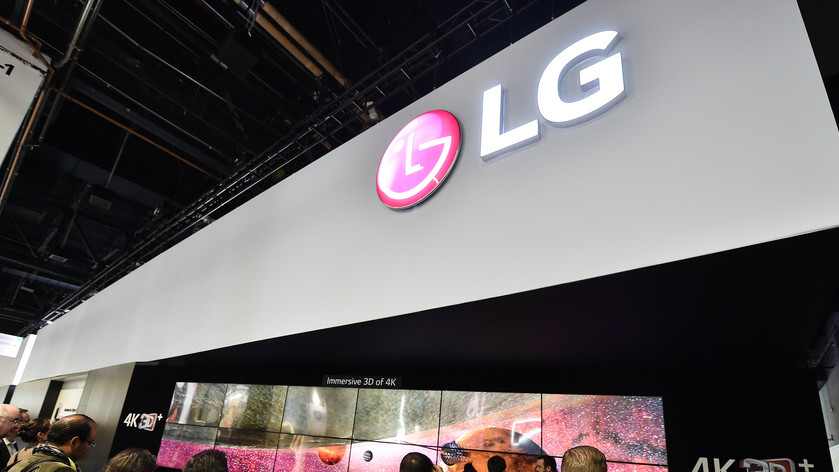 Being an Android phone manufacturer is pretty tough for anyone — ask HTC — but it’s not looking rosy for LG either, today reporting that it lost more than $35 million selling smartphones in a single quarter of 2015.

In its earnings report today, LG said that it lost 43.8 billion South Korean Won on its phone division last quarter, which is roughly a loss of $35 million USD over the holiday period.

The company sold more than 59.7 million smartphones in 2015, but that was a measly improvement of just half a million on the previous year. Sales were up in the US by 13 percent, but down in its native market by 10 percent.

LG was making a tiny profit on smartphones when it reported earnings last year up until the third quarter, when it started hemorrhaging millions of dollars. It’s unclear what changed at this point — sales appear to be about the same levels as previously — and LG doesn’t break down the numbers further.

As a result, the company says it’ll be introducing two “flagship” phones this year to increase profitability — a statement eerily similar to what HTC said when it reported poor earnings last year.