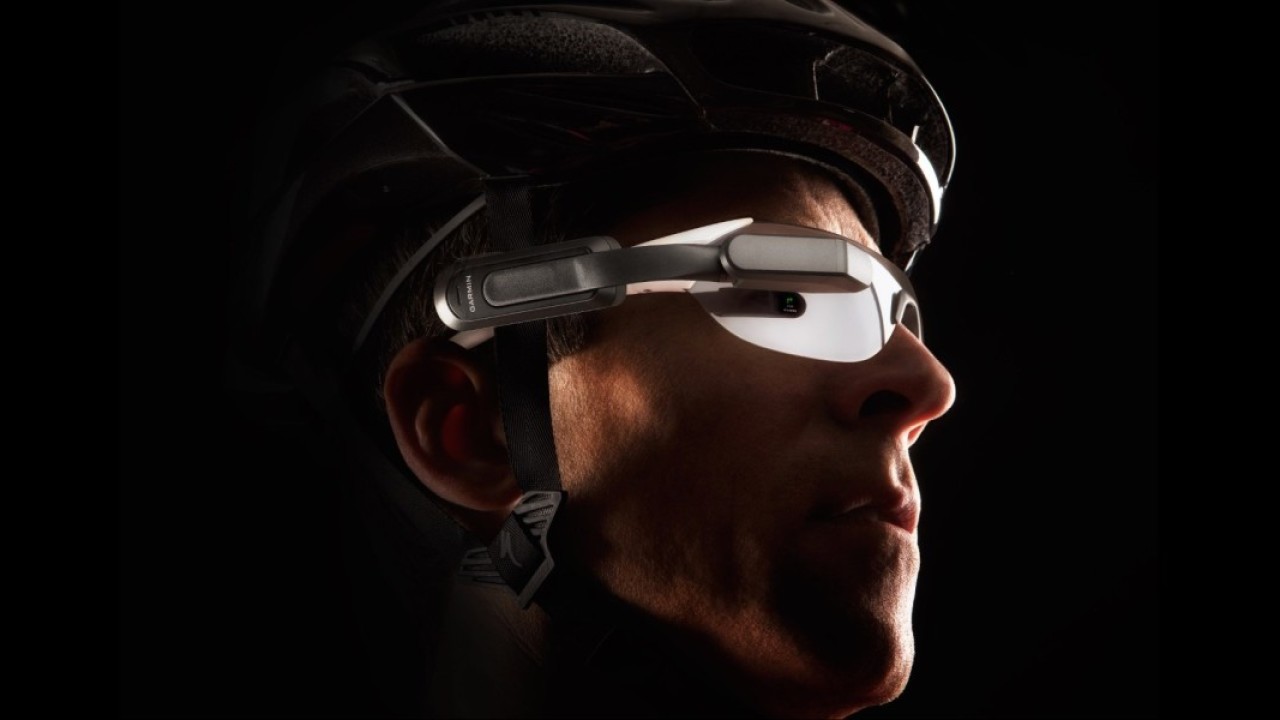 It’s not quite Google Glass, but Garmin’s new Varia Vision headset does offer plenty of useful features for cyclists in their line of sight.

The $399 device, shown off at CES today, attaches to either side of your sunglasses and displays performance stats, turn-by-turn directions and incoming notifications on its eyepiece. You can also pair it with the $200 Varia rearview radar system to receive alerts of traffic approaching from behind, up to 140m away.

The Varia Vision weighs only an ounce and offers eight hours of battery life. It’s also weather-resistant and its side-mounted gesture-based touch panel can receive commands when you’re wearing gloves or if you’re in wet weather.

While those features could certainly make cycling more enjoyable, the Varia Vision isn’t cheap, and it requires you to wear glasses to use it. A smartwatch and wireless Bluetooth earphones would cost a lot less and offer most of the functionality the headset promises, even if you may have to glance at your wrist for a second.

The Varia Vision will ship later this quarter.