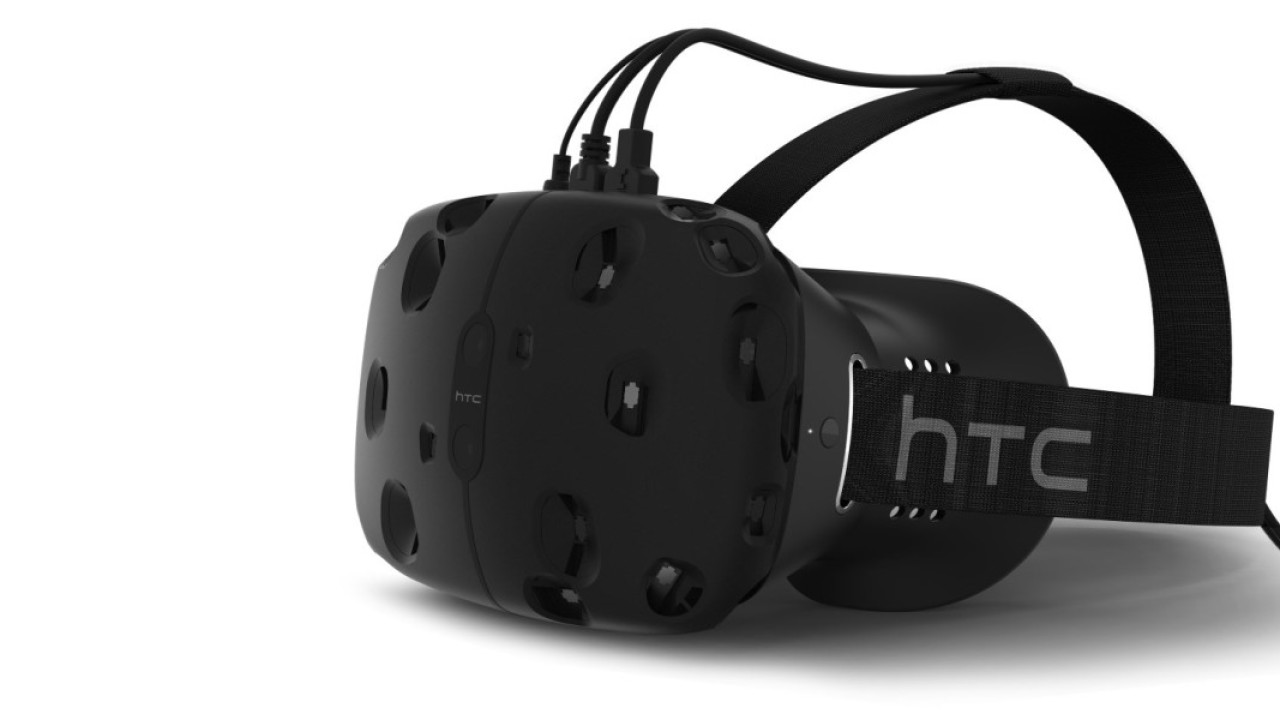 HTC announced in a blog post that its Vive VR headset won’t see a commercial launch until April 2016.

When the company first showed off the developer edition of the Vive in March, it said that it would begin selling the headset by the end of this year.

In August, gaming giant Valve, which is partnering with HTC to develop the Vive, revealed plans to offer a limited number of headsets to consumers before 2015 was out, but that didn’t happen.

The Taiwanese hardware maker says it’s still committed to delivering the Vive. It said that it’s been shipping developer kits to game and content creators and will launch its second iteration at the CES expo in January.

HTC notes that it will also make 7,000 more developer kits available next year ahead of the Vive’s commercial launch.

The company hasn’t explained the reason behind the delay, but pushing the launch date to April means that it might be late to the VR party: Oculus and Sony are set to stock shelves with their headsets early next year. If HTC can’t be the first to launch a VR headset, it better build a damn good one to take on its rivals.