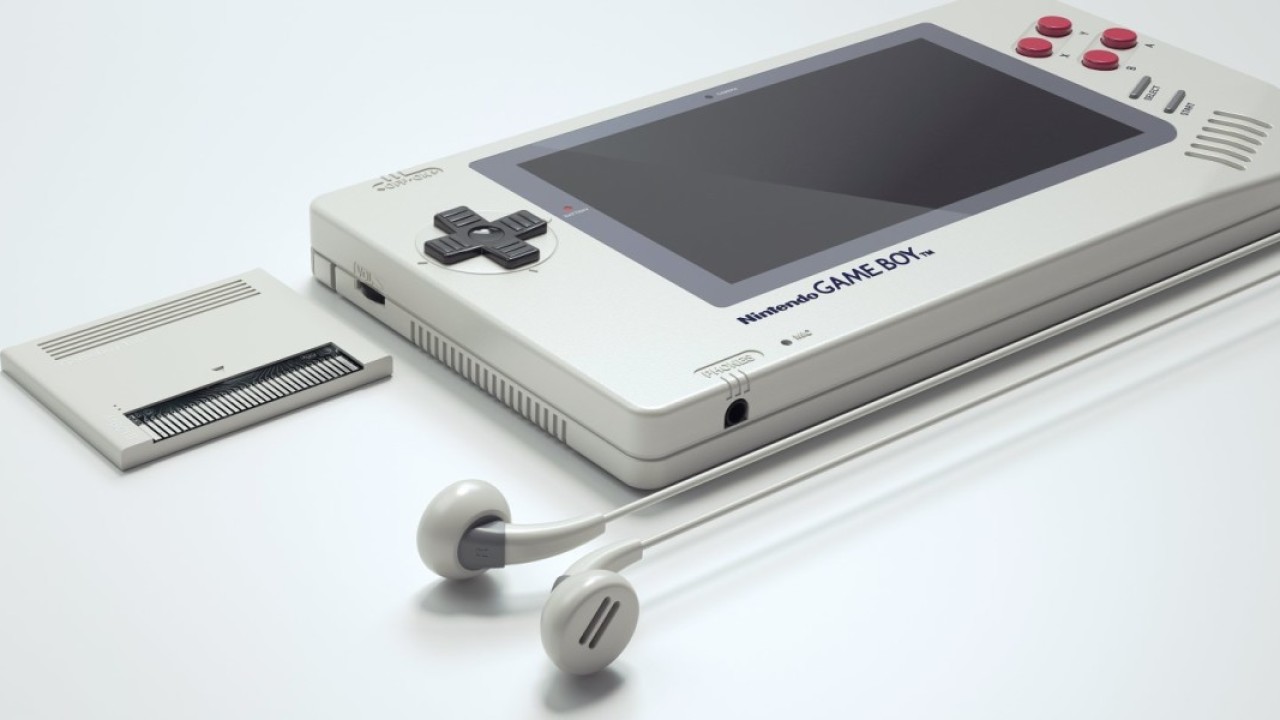 Nintendo has been hinting at having a new console in the works, but what I’d really like to see from the gaming giant is a portable system based on this beautiful Gamboy-inspired concept by Munich-based designer Florian Renner.

Renner reimagined the 26-year old Gameboy with a horizontal form factor that has room for a larger screen, a headphone jack and more buttons to suit modern games.

Renner spoke to TNW about his concept and how Nintendo’s recent devices have left their design heritage behind.

It was primarily about the experience I had as a child, the first time I held a Gameboy in my hands and the question about why I was less interested to play with later models.

Although the first version was very clunky, it shared with the NES console a unique, simple design language that was removed in later releases.

These characteristics which still represent the Nintendo brand don’t have to be renounced completely in my view. Thats why I created this concept; I tried to keep it simple but still with its original design elements.

Once again, it’s just a render for now – but one can dream.

You can see more images of Renner’s concept on his site.