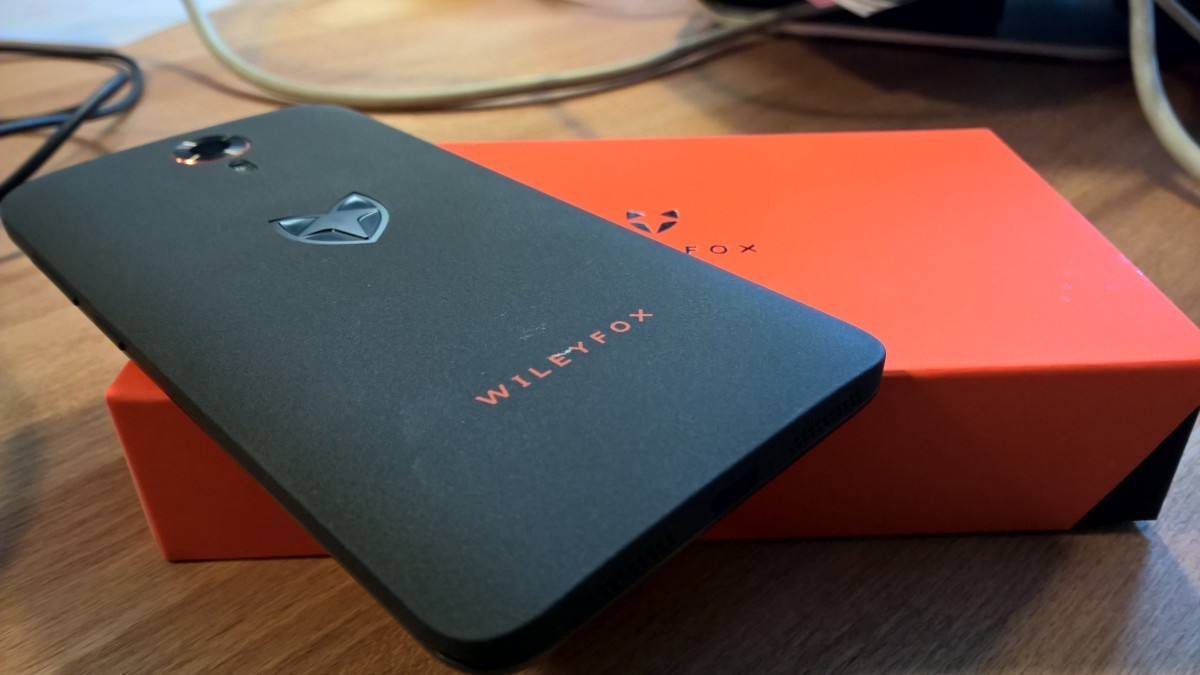 The Wileyfox Storm smartphone goes on sale today in the UK at a price of £199. The name may not be familiar, but it gives mid-range phones a run for their money, with features like a 5.5-inch full HD screen and 20-megapixel camera.

It can be bought on the Wileyfox website or from Argos, Amazon, Expansys and Ebuyer as well. 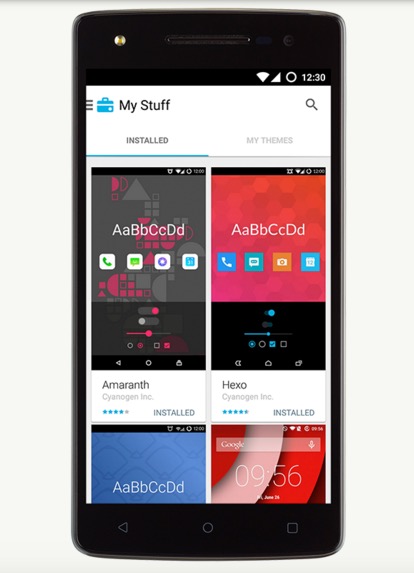 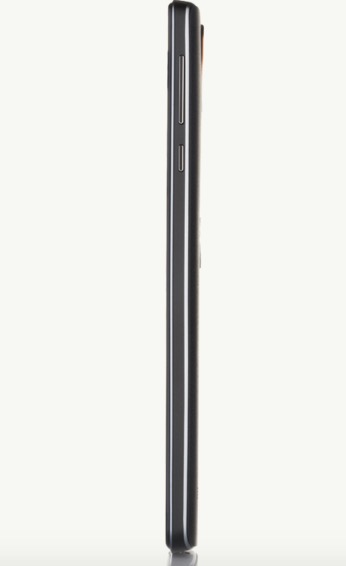 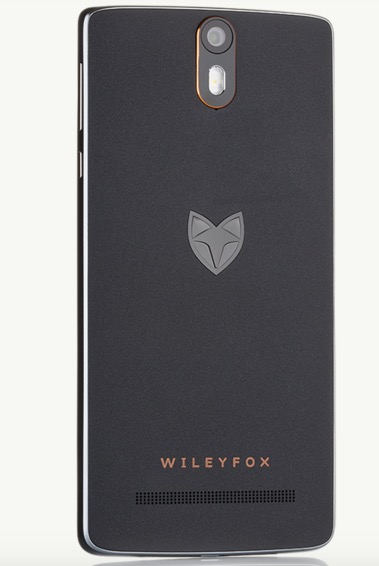 The Storm runs on the Android-based Cyanogen OS, which is a version of Android 5.1. Never heard of Cyanogen? Well, it looks and runs the same as Android. The only thing you’ll need to do to get started is set up a Cyanogen account if you haven’t got one already.

Going up against other mid-range handsets like the Moto G and Sony’s M4 Aqua, both available at a lower price than the Storm, Wileyfox may face some stiff competition given that the brand is less of a household name.