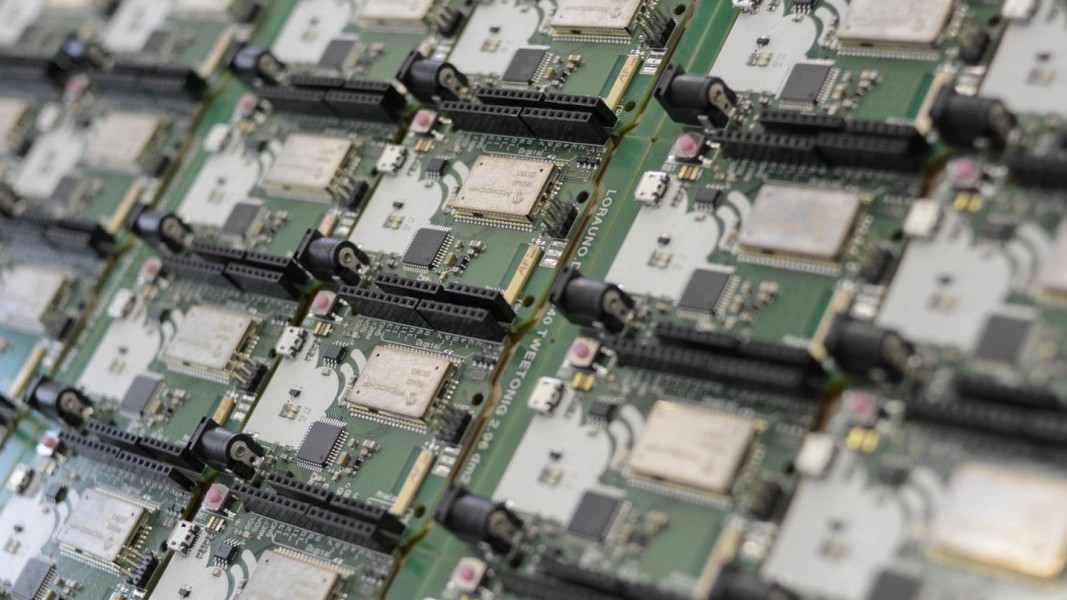 The Things Network has made an impact with its community-led networks for Internet of Things devices that are starting to spring up around the world. Now it’s looking to make life easier for keen groups to set up their own networks, with the launch of a crowdfunding campaign for new, cheaper, hardware.

A Kickstarter campaign has launched today for a €200 ($227) gateway, which can act as a building block in a Things Network. At 20 percent the cost of the current cheapest LoRaWAN gateway, this means networks can get up and running for less cash outlay. Each gateway has a 10 km (6-mile) radius and can serve up to 10,000 nodes.

Meanwhile, a €40 ($45) Arduino called the ‘Uno,’ and a €60 ($68) keyring ‘Node’ featuring movement, light and temperature sensors, will help developers come up with low-cost prototype use cases for a Things Network in their town.

Until now, the requirement for a $1,135 gateway device has limited the scope for rolling out Things Networks, but assuming the €200,000 ($227,000) Kickstarter campaign is successful, we can expect to see that barrier to entry broken down and objects ‘talking’ to one another in smart projects around the world.