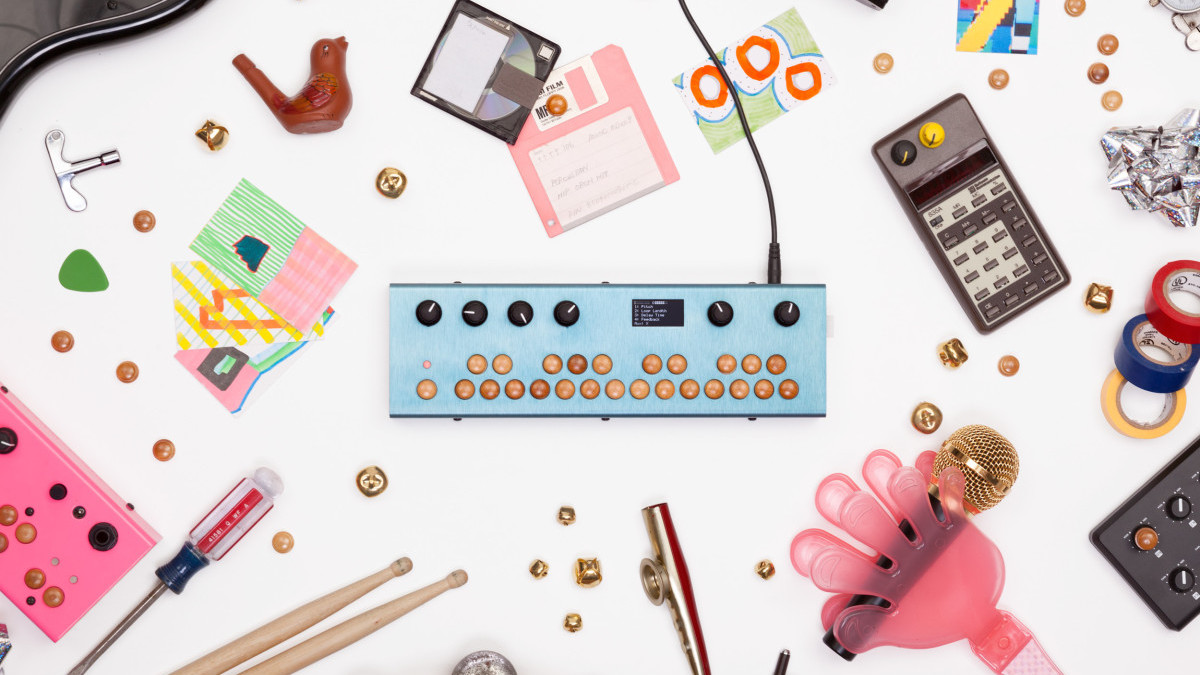 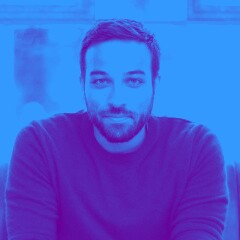 Brooklyn-based Critter & Guitari has made a tiny synthesiser that can replicate the sound of any instrument. It’s also a coder’s dream.

The device, called the Organelle has an onboard computer that can process any instrument and allow you to synthesize, sample, or just warp it beyond all recognition. Its 1GHz ARM Cortex A9 processor runs on Linux and can be connected up to a PC using either the HDMI or one of the two USB ports.

The software is built on a patch system that uses Pure Data, an open source visual programming language. The Organelle comes with a number of patches pre-installed but the device comes into its own when people start getting creative. Critter & Guitari have also said that it can be written in lower level languages, but has yet to reveal what they are.

That means you can code your own patches and install them on to the Organelle with a USB stick. Or, if you have zero programming know how, Critter & Guitari are creating an open source community that allows users to share their own creations.

No word on pricing yet, but shipping is expected in time for Christmas.