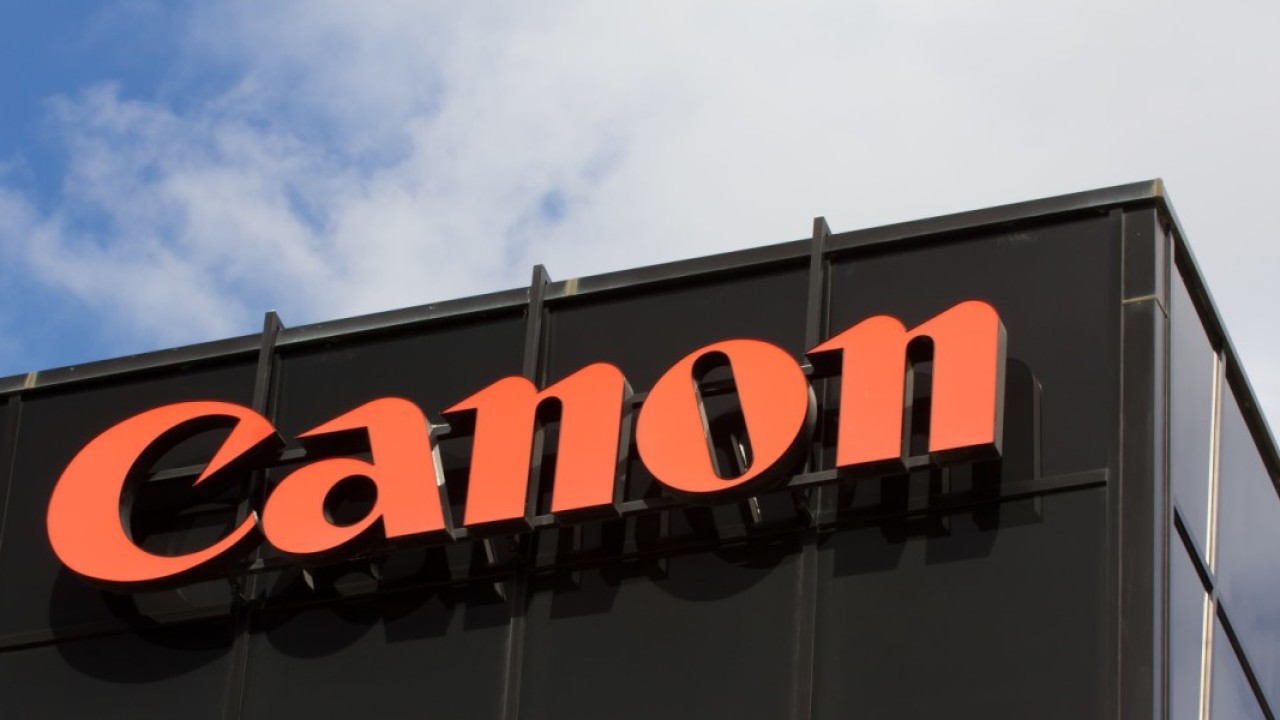 Canon has developed an APS-H camera sensor that fits an astonishing 250 million pixels, setting a world record for the highest number of pixels for a CMOS sensor smaller than 35 mm.

The company says its new sensor is capable of distinguishing the lettering on the side of an airplane flying at a distance of over 11 miles away.

This isn’t going to replace the sensor in your smartphone anytime soon. Canon says it will likely be used in “specialized surveillance and crime prevention tools, ultra-high-resolution measuring instruments and other industrial equipment, and the field of visual expression.”

➤ Canon develops APS-H-size CMOS sensor with approximately 250 megapixels, the world’s highest pixel count for its size [Canon via The Verge]