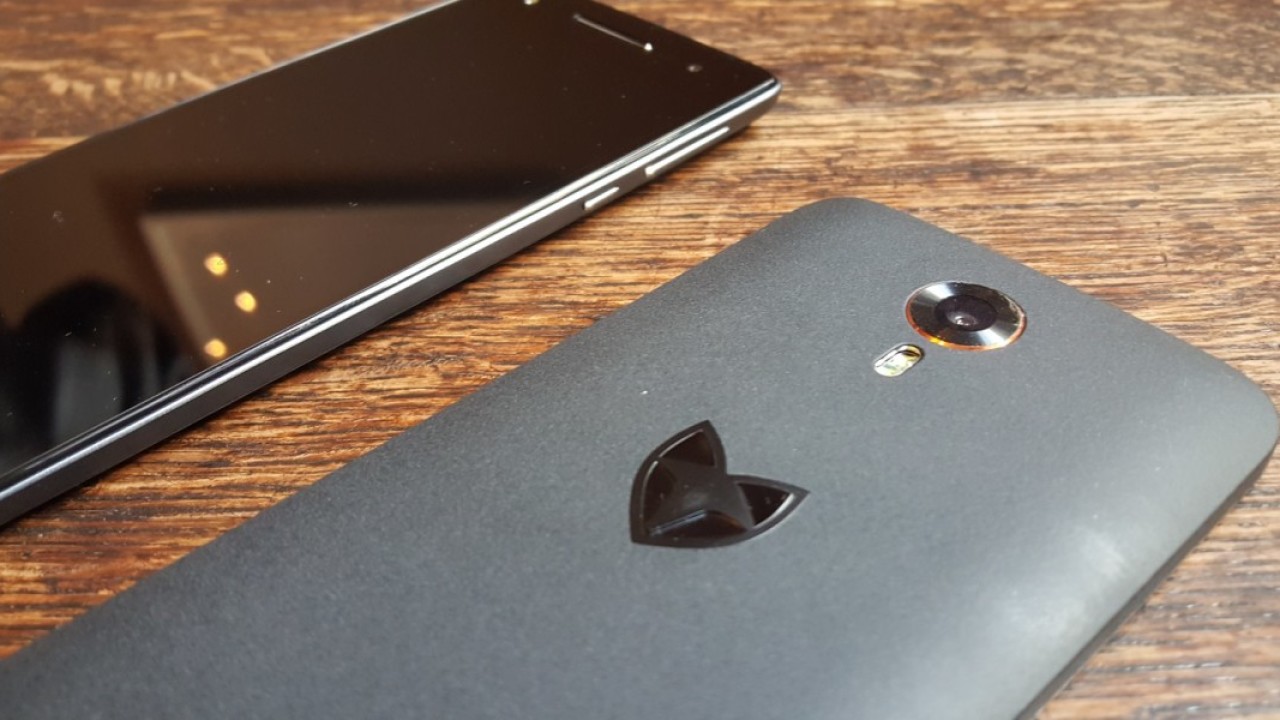 Wileyfox, a new UK-based smartphone brand, has launched its first two devices today. Both will arrive in the “coming weeks” across Europe and the UK, the company says.

The first device has a 5-inch handset with an HD display and Qualcomm Quad-core 410 chipset. It has a 13-megapixel rear camera and 5-megapixel selfie camera.

Both handsets will arrive running the Cyanogen OS 12.1 as standard.

The company is entering into a hotly contested space, and will need its handset to lure potential buyers away from big name brands like Samsung and Apple.

Part of its approach is to undercut its rivals on price, helped along by its comparatively lower costs due to having a smaller workforce and no legacy devices (or staff) to support.

The company says that no corners have been cut in terms of quality and specs to achieve its lower price point and is focusing heavily on making its devices highly customizable.

As part of that, the Cyanogen OS is user customizable in terms of the way it looks, as well as offering more granular privacy and security controls than a stock Android offering.

For example, there’s a PIN scramble option that moves the numbers on the keyboard around to keep prying eyes guessing and you also get granular control of which apps get access to your personal data.

There’s a ‘Protected Apps’ feature too, which lets you restrict which apps are accessible if you share your phone with someone else, or regularly let your kids use it.

The devices also use the Cyanogen OS browser rather than Chrome, which the company says makes them both faster and less draining on the battery.

The Swift will cost £129 and the Storm will cost £199, putting them more directly up against rivals like the OnePlus 2. Both will be available to pre-order from this week, to arrive from the start of October.

For now, the device will only be available to order online, rather than in-store. A spokesman said this is one of the things that helps keep the overall price down.

These aren’t the only Wileyfox handsets in development, according to the company; new devices that draw on the same partnerships and overall feel will arrive further down the line.

We’ll be going hands-on with the devices and putting them through a full review as soon as possible to see how well Wileyfox’s first devices measure up against other ‘challenger’ brands.