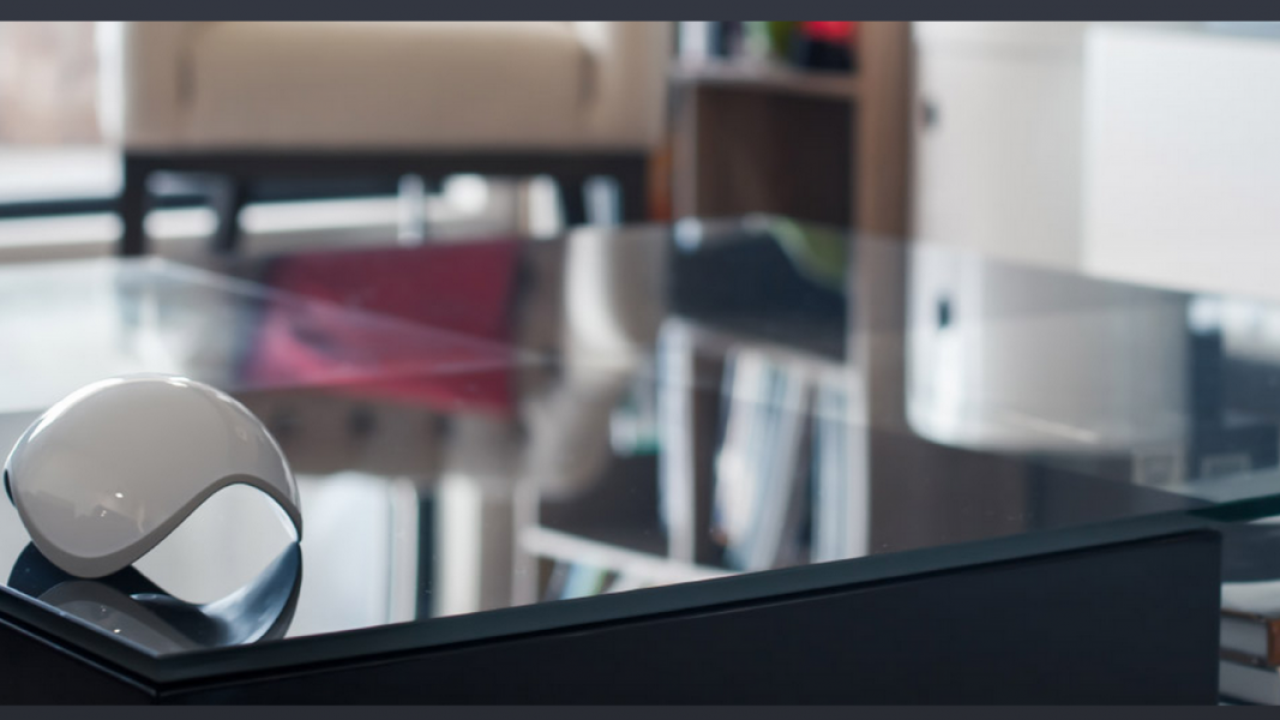 It’s true, Ninja Blocks, the Kickstarter startup that pledged to use Canonical’s Snappy Ubuntu Core OS for its Internet of Things (IoT) devices, has gone bust.

However, while it’s not that much of a surprise to hear of another Kickstarter project failing to live up to its promises, it has done so in about the best way it could. We see plenty of failed attempts, and most of those quietly disappear never to be heard of again.

Ninja Blocks’ swan song should serve as an example for others of how to fail with grace – and when to recognize the end is really the end.

In a post over the weekend, Elliot Shepherd, a developer with the company, says that development of its ‘Sphere’ smart home control system ran over-budget and that it scrambled to secure additional funding when its next round fell through.

“Even with all the ninjas earning far below what they would expect to get somewhere else, our burn rate couldn’t be sustained forever […] With no credible source of funding on the horizon, and hardware still undelivered to Kickstarter backers we made the difficult decision to down-tools.”

This will have been a tough decision for the business – it’s already created many of the services around the product it promised to deliver – but one that’s also really, really smart if you believe that crowdfunding is a long-term source of fundraising.

The key thing in Ninja Blocks’ favor is that deciding to pull the plug now allows it to “pay the creditors and eventually ship almost all the Spheres that were promised.” That will go a long way in future if any of the team ever find themselves as part of another project.

It’s clearly a disappointment for anyone that supported the project too – not only because they might not get the full number of units they requested, but also because backing a project isn’t just about ‘getting the thing’ at the end of it. It’s about believing in something and wanting to see it succeed. To admit defeat won’t please any of those people, even if they get the Sphere they ordered. It’s hard to put a dream to bed for good.

Eagle-eyed readers will notice that Ninja Blocks promise that “almost all” of the backers will get their ordered units – the final 300 are “partially complete” and require more money to finish. Money that the company doesn’t have.

“The current plan is to try and get at least one sphere to each backer, so the people who expected to receive more than one may not get their whole reward. This feels wrong, like we’ll be annoying those people who were our strongest supporters, but we don’t have a better option,” the company says.

Anyone who ordered via the Ninja Blocks site recently will get a refund “soon.”

That’s perhaps not quite the end of the story – the company is still looking for any way it can to deliver on the project or find a buyer – but even if it is, the company has turned over everything related to Sphere to the open-source community, so there’s at least some hope for people who already have the product.

It’s not a resolution that will please anyone involved with Ninja Blocks, but it’s nice to see a startup manage their descent with grace, rather than waiting until all the money is gone and backers get nothing.