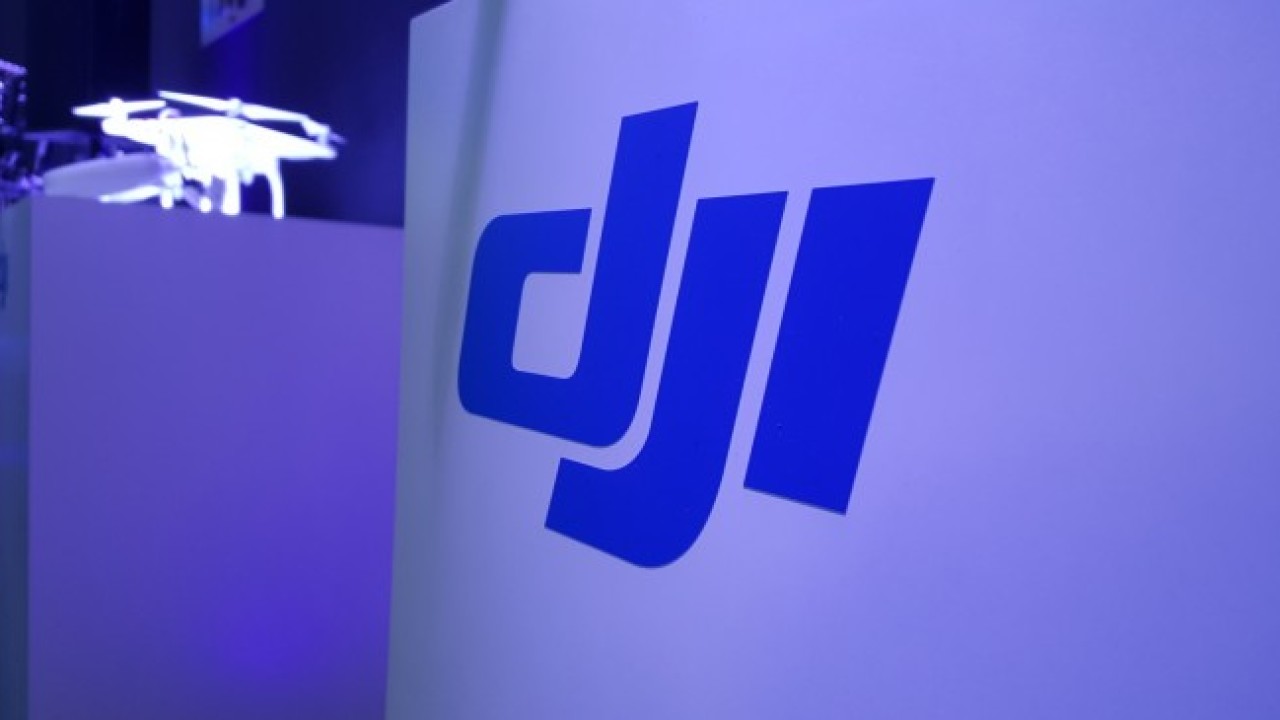 While it’s known for professional and ‘prosumer’ devices, the new model brings higher-definition video capture to tempt the average home user too. Now, it maxes out at 4K resolution.

The company said the device isn’t just a new model in its Phantom line, rather, it’s been completely redesigned from the ground-up.

The aim, a spokesperson said, is to ensure that aerial imaging is as “intuitive” as smartphone photography. To achieve this, it has overhauled the accompanying footage app and hardware. It offers three-axis stabilizing technology to help make videos and images smoother, and YouTube Live integration to allow you to stream your flight straight out of the box.

The controller for the Phantom 3 comes with DJI Lightbridge technology, which the company says will provide (up to 720p) HD video in near real-time up to 1 mile away with “almost no latency” to help you keep control of the device.

In order to make the Phantom 3 a little easier to fly, there’s better GPS support (which also helps with device stabilization) and a few other tweaks designed to make it easier to land and take off – most notably, the addition of downward facing sensors and camera to help the device position itself relative to the ground. It also has upgraded motors to help it accelerate and decelerate faster, which also helps with take-off and landing.

The new pilot app also has new functionality, like a director ability that marks certain points of your flight on the timeline to allow you to edit footage more quickly once you’re putting a finished video together. This will let you cut them together for a final edit, to add music, etc. Once you’re happy with your videos, you can upload them directly to Instagram, YouTube, Facebook and Youku.

Perhaps more handily, particularly for new pilots, there’s also a simulator mode so you can train yourself virtually before taking the Phantom 3 out into the real world.