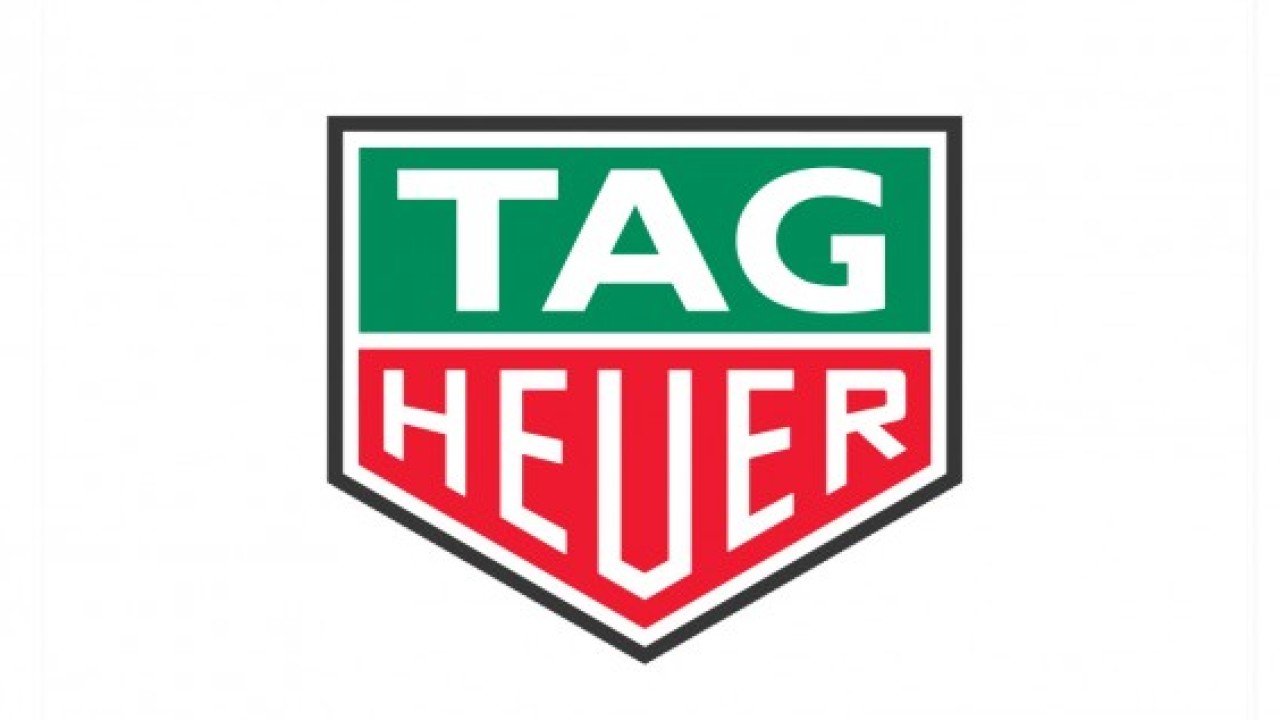 The biggest criticism against most smartwatches is that they don’t really solve a problem beyond not having to take your phone out of your pocket and that they’re ugly. Today, TAG Heuer, Intel and Google hope to fix at least one of those problems.

The partnership was announced at the Baselworld watch fair. The Swiss watchmaker will produce an Android Wear-powered smartwatch running Intel hardware that it says will launch at the end of 2015.

While features were not announced, the watchmaker is known for its sports-based devices so expect a very fancy, very sporty smartwatch with the usual Android Wear attributes.

The partnership gives TAG Heuer partners to help it enter the already crowded smartwatch market while Intel and Google get to associate with a firmly established Swiss watchmaker that’s been in business since 1860.

In a statement TAG Heuer CEO, Jean-Claude Biver said, “Swiss watchmaking and Silicon Valley is a marriage of technological innovation with watchmaking credibility. Our collaboration provides a rich host of synergies, forming a win-win partnership, and the potential for our three companies is enormous.”

Unfortunately, beyond the partnership announcement and launch timetable, we don’t even know what the watch might look like or the cost. All that information will be announced later, along with the actual features of the watch.

Still with TAG Heuer designing the device, it can’t possibly be any uglier than some of the smartwatches already on the market.

Intel is already partnering with watchmaker Fossil and launched the Mica smart bracelet with partner Opening Ceremony; today’s news is just another company the chipmaker is associating itself with in the wearables market. It’s hoping these allegiances and devices give it strong foothold in the wearables market so it doesn’t get left behind as it did in the mobile market.