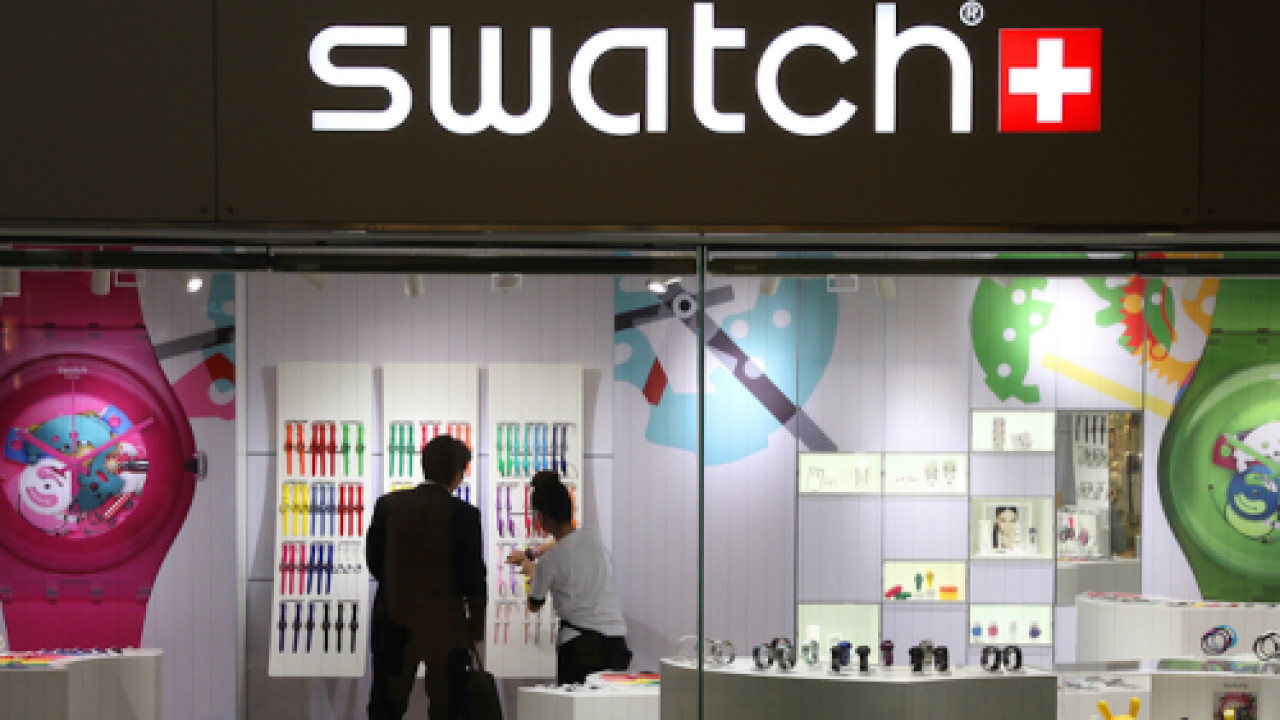 Swatch has told TNW that its first smartwatch will be launched in the next two to three months. It should arrive just in time to go head-to-head with the Apple Watch, which is due to launch in April.

“Swatch will launch a new generation of its Swatch smartwatch in the next two to three months. Functions will include communication, mobile payments at stores such as Migros and Coop, and applications that work with Windows and Android – without having to be charged. Separately, Swatch will present its new Swatch Touch at the end of the month.”

It’s notable that Swatch makes a big deal that its smartwatch won’t need to be charged given concerns about the Apple Watch’s battery life and that it makes no mention of an iOS app. The supermarkets it refers to are both based in its home country of Switzerland.