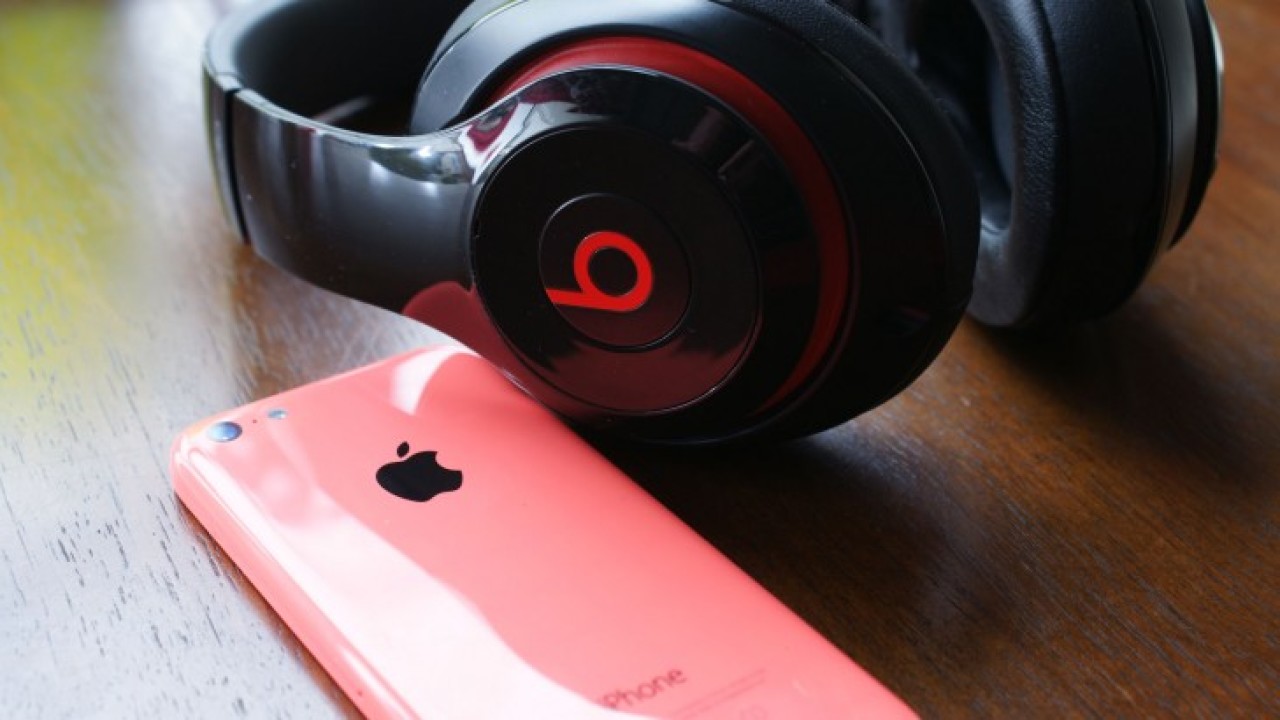 No better time to sue than after a multi-billion dollar sale has been settled, right? USA Today reports that Monster is suing Beats, saying that the technology behind the headphones was stolen.

According to the report, Monster claims that the Beats co-founders Iovine and Dre deliberately hid Monster’s involvement in designing and engineering its headphones, as well as the education the company provided for engineering, manufacturing, distribution and the actual sale of the headphones.

Monster CEO Noel Lee says that he and Monster invented the technology found in Beats By Dr. Dre headphones and that the technology was “pirated” away from the company. Convenient that Monster waited until now to assert this claim.

Beats and Monster worked closely together until 2012, when the companies walked away from contract negotiations that turned sour. HTC also invested $300 million in the company before the founders purchased the entire Beats company back in 2013.