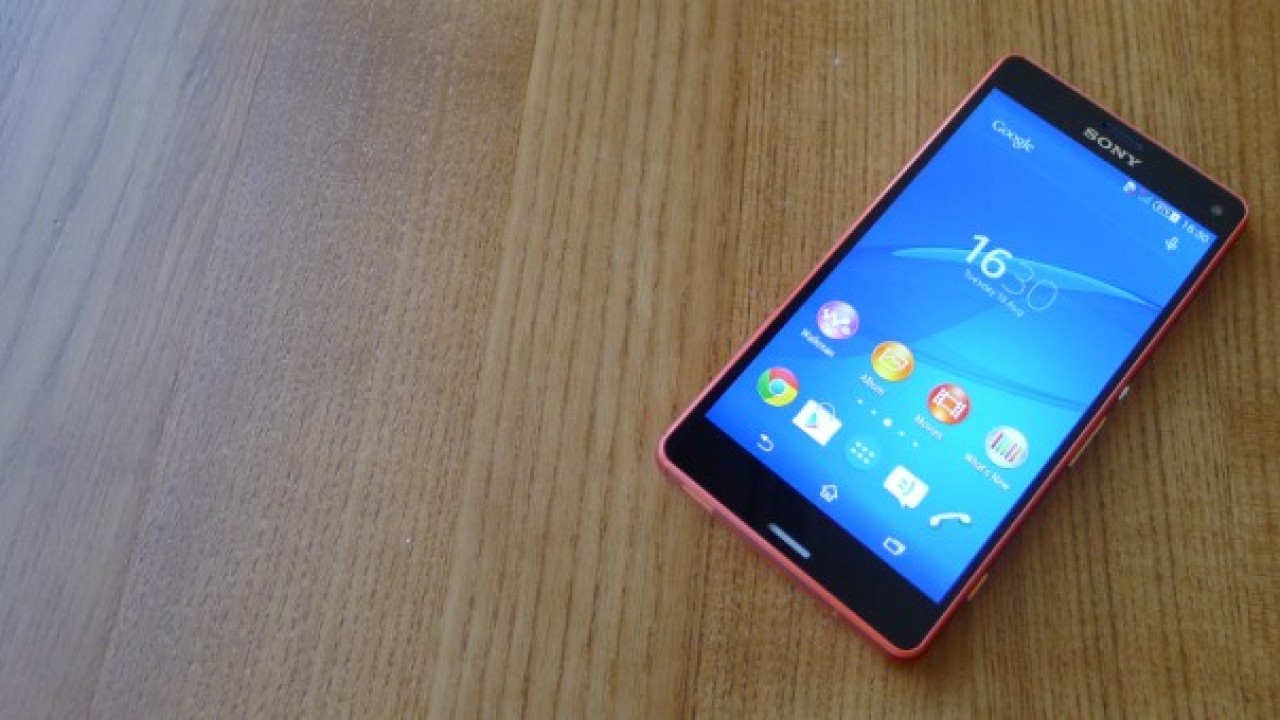 The specs bode well, for the most part. It’s powered by a blisteringly fast 2.5GHz Qualcomm Snapdragon 801 processor – the same one found in its larger sibling – 2GB of RAM and offers 16GB of internal storage. Inside is a 2600 mAh battery, which is larger than the Xperia Z1 Compact (2300 mAh) and other, similarly sized handsets such as the Moto X (2200 mAh). The only place it really stumbles is with the display; the resolution of its 4.6-inch panel is 720p, rather than 1080p, which is sure to enrage some Android pixel-density enthusiasts.

From a design perspective, the Xperia Z3 Compact struggles to create its own identity. From a distance it could be mistaken for an iPhone, minus the home button that Apple’s smartphones are so well known for. The rounded edges and flat back is supposed to resemble the full-size Xperia Z3, but it never captures the same level of refinement or sophistication. In particular, the device has a plastic frame, rather than the metal version found on its larger sibling.

Photographers and filmmakers will be pleased to hear that the Xperia Z3 Compact doesn’t skimp in the camera department, however. Sony has carried over the 20.7-megapixel sensor from its flagship Xperia Z3, which should make for a competent all-round shooter. It also supports 4K video recording.

As with the Xperia Z3 and Z3 Tablet Compact, this smaller smartphone is also one of the first devices to support Remote Play. Originally introduced for the PlayStation Vita, this feature allows PlayStation 4 owners to stream their games over a Wi-Fi connection. Sony recommends this for in-home use – for instance when your TV is being used by another family member – although it’s possible the service will also work over different Wi-Fi networks.

The Xperia Z3 Compact is waterproof and runs Android version 4.4.4 (KitKat). It’ll launch this autumn and will be available in black, white, green and orange. Pricing and specific release dates are yet to be confirmed. 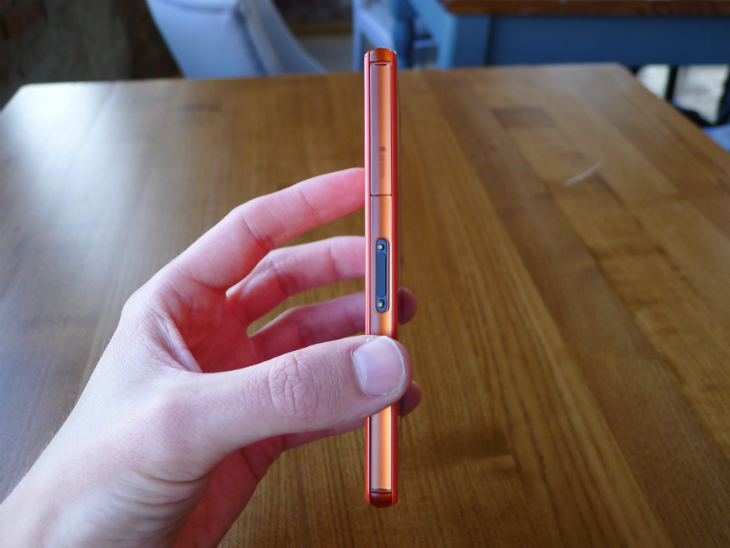 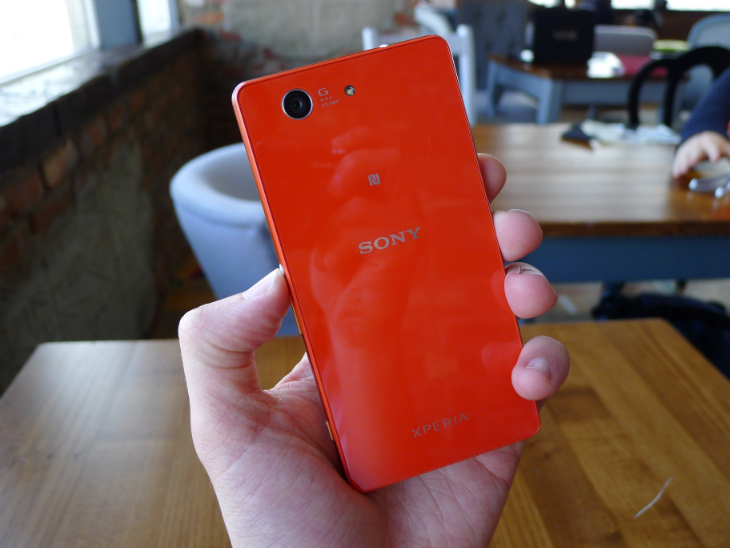 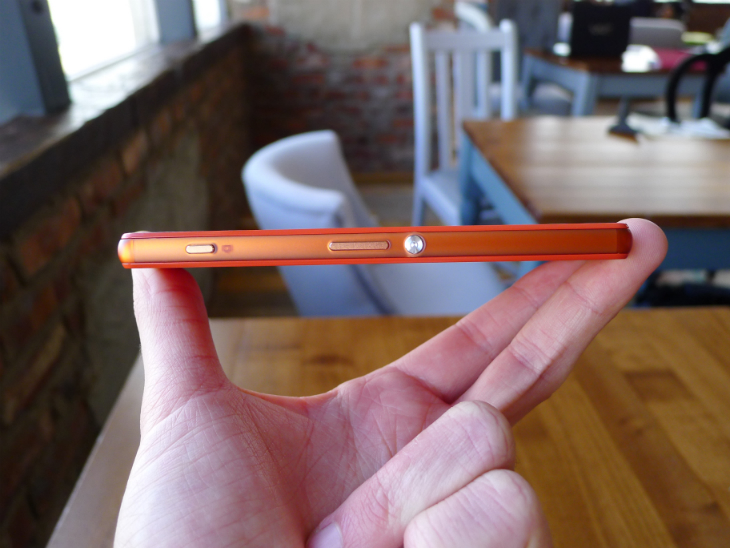 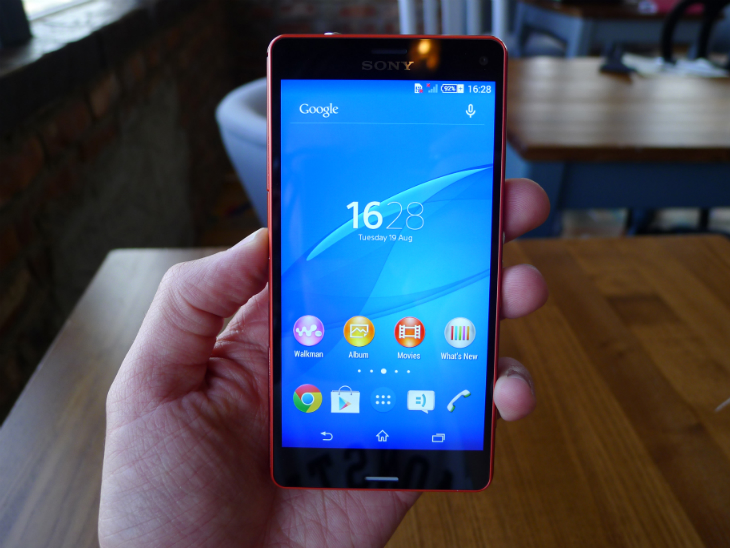 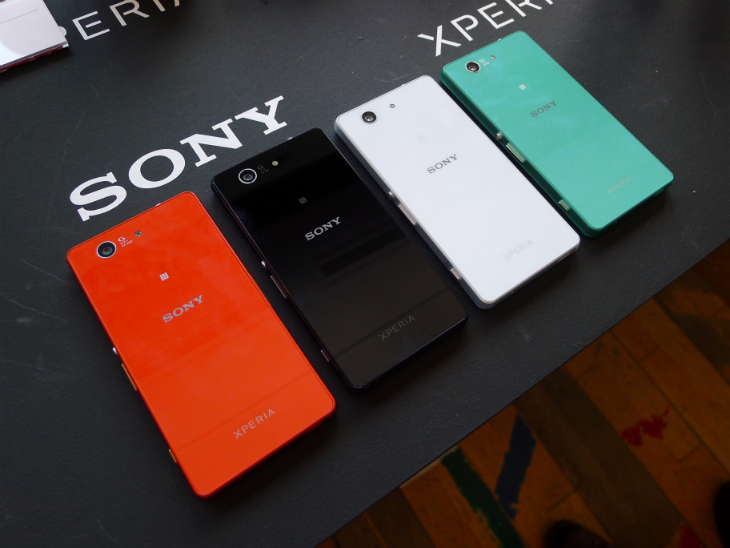 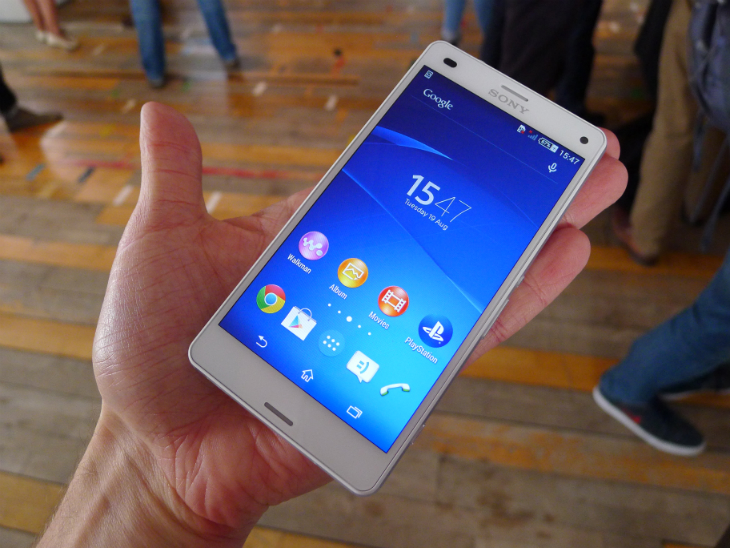 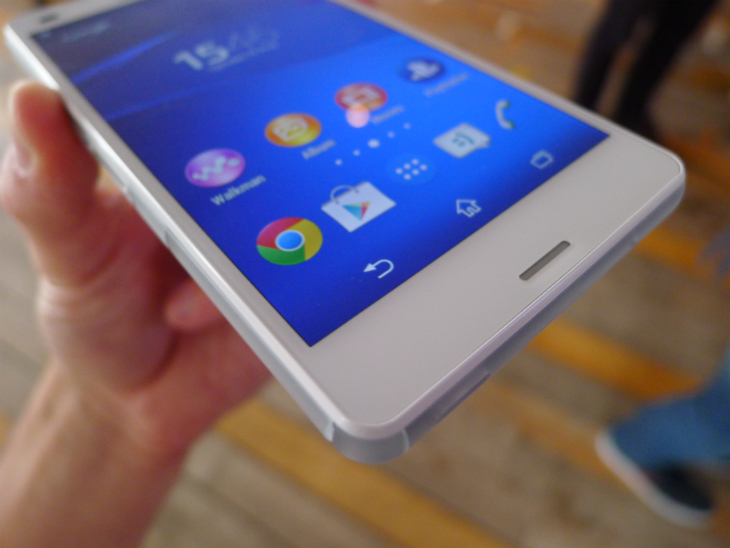 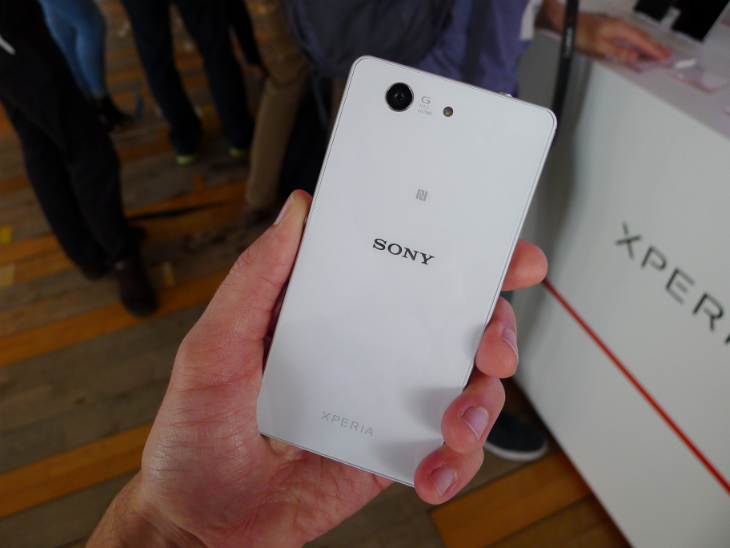 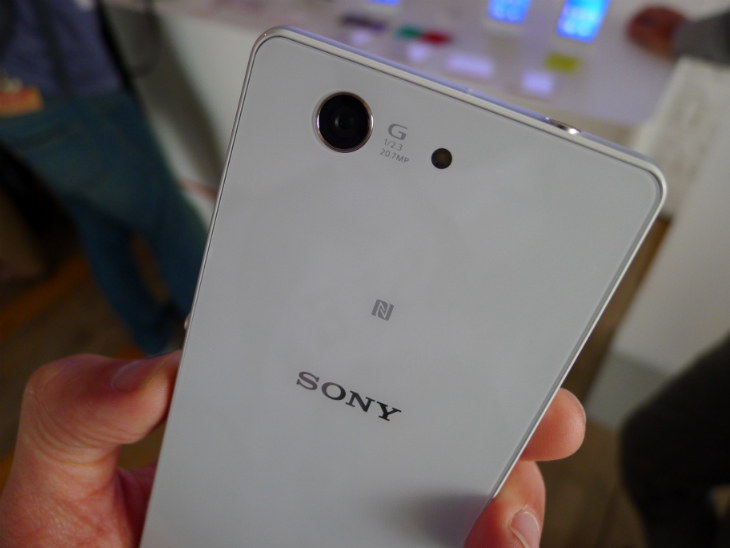