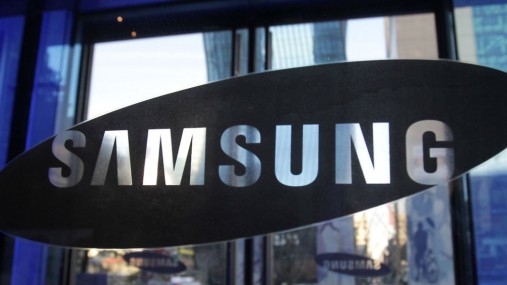 Alongside the announcement of the Galaxy Note 4, Samsung has also introduced a virtual reality (VR) headset, the Samsung Gear VR Innovator Edition.

The device has been designed to work specifically with the Note 4 and is the result of “a deep and integrated” partnership with Oculus, Samsung said.

“With the Gear VR Innovator Edition, users can sit in the best seat of a theater, can be on-stage of a performance with full 360 3D video, and can enjoy gaming like it’s never been seen before – inside stunning worlds where imagination becomes reality,” it added.

While there’s some question over whether there’s enough content to make VR a worthwhile consumer technology right now, as more companies continue to dip their toes into the water, the user experience will continue to be refined.

Rather than have a display of its own, it uses a docked Galaxy Note 4 to provide the screen for the system, which helps keep cost down a bit too – provided you do indeed have a Galaxy Note 4 already.

Samsung said the Gear VR would ship this year, but didn’t say when, where or how much it would cost.