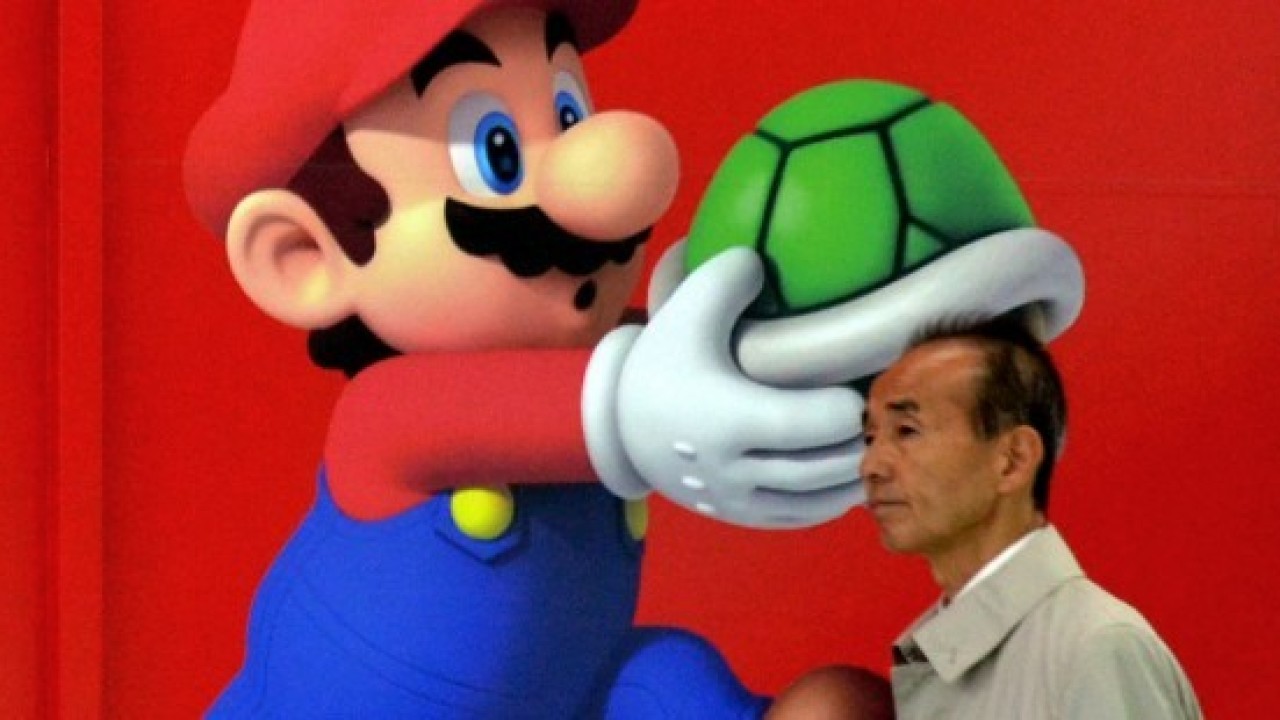 Each unit is a little larger and lighter than its predecessor, and features a small nub called the “C-stick” that sits on the right-hand side, above the A/B/X/Y buttons. It’s not a traditional analog stick, or even another Circle Pad for that matter, but should prove useful for games that let you control the camera.

The improved 3DS consoles will be fitted with new ZR and ZL buttons on the top, joining the existing L and R bumpers. The smaller “new” 3DS also has colorful face buttons inspired by the old SNES controller, which is a nice touch.

The handhelds also feature an improved CPU for faster eShop browsing and downloads, as well as built-in NFC for Amiibo, Nintendo’s upcoming line of game-integrated figurines. The company has also revamped the system’s 3D functionality, widening the area of effect for all players.

Battery life should also be marginally improved on both consoles.

Although the 3DS had a rocky start, Nintendo has worked hard to develop its library and make the console an exciting proposition. While these new models still aren’t as powerful as Sony’s PlayStation Vita or Vita Slim, they’re almost certainly the best 3DS versions to date. For first-time buyers and existing 3DS owners alike, that should make them pretty tempting.