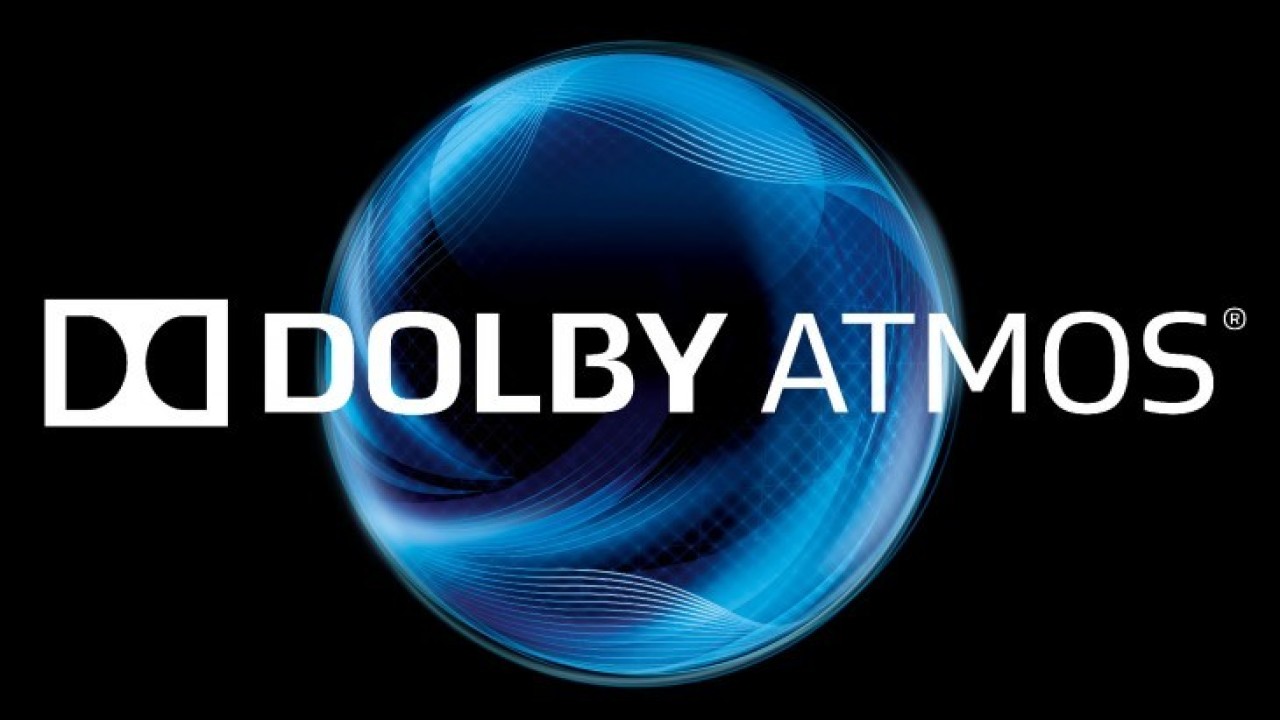 The Dolby Atmos system has been creating a 3D aural experience in theatres since June 2012. Now the company that brought us surround sound is bringing its object-based audio experience into the home and on mobile devices.

The weird thing about audio is that it’s incredibly important to film, but when done well you don’t even notice. You’ve probably already heard Dolby’s Atmos technology in movies like Star Trek Into the Darkness or the best film of the Summer, Guardians of Galaxy. But when you do notice what’s going on with the audio, it’s spectacular.

So Atmos is coming to your TV and phone, but what does it mean exactly? We’ve broken down how Atmos will change home theatre and mobile audio and what it means for you and your ears.

What is Dolby Atmos?

The Dolby Atmos system places speakers above the audience. But it’s more than just shoving a few speakers in the ceiling. The actual Atmos system lets film makers place sound elements in a 3D space. With 5.1 and 7.1 systems, when you want to create the illusion that someone is behind the audience you just throw that sound to those speakers. It’s a speaker based system. With Atmos, instead of pushing a sound to a particular speaker, it’s pushed to a place in a 3D space. For example, to create the illusion of  a helicopter flying overhead the sound engineering doesn’t pick which speaker the sound of the helicopter will come out of. Instead, the engineer picks a point in a 3D space and the Atmos system automatically adjusts the sound coming of the appropriate speaker.


The tiny white line at the top of the cube represents a helicopter flying in a 3D space. The dots on the left represent the speakers. The subwoofer and two left overhead speakers are enabled at this point.

The result is an audio experience that pulls the sound up from the ear-level speakers of 7.1 and 5.1 systems. With Atmos it sounds like water is falling on a canopy above you in a scene with a storm. When something goes whizzing by your ears it “feels” like it’s actually happening in the theatre. You can hear the system in action in Atmos-certified theatres with recent movies like Guardians of the Galaxy, Star Trek Into the Darkness and The Life of Pi.

How does it work in my house?

An A/V receiver with an Atmos renderer first takes a room calibration. During that initial setup, the space is mapped out to best create an audio 3D landscape. Whether you use the Atmos-enabled ceiling mounted speakers or Atmos-enabled speakers that point up and bounce the sound off the ceiling, it’s the same result and it recreates the same 3D audio environment found in certified theatres.

How does it work on Mobile?

A hardware encoder in a mobile device takes Atmos-certified content and recreates the object-oriented soundscape with your headphones. Fortunately, you won’t need to buy new headphones, but because it’s simulating the sound coming from speakers above your head, it’s not as impressive as the home theatre system. Still, it sounded pretty cool in the demo.

Do I need to buy stuff?

Yes. For the home you’ll need a new Atmos-enabled receiver with a renderer that takes the meta-data found in audio of supporting movies and pushes it to not only to the ceiling speakers, but also the rest of your home theatre speakers. You’ll also need to purchase at least two new Atmos-enabled speakers. 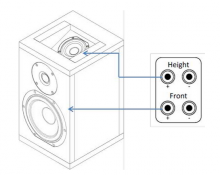 If you’re the kind of person who enjoys drilling holes in your ceiling,  you can buy overhead stand-alone speakers. For the rest of us, you can purchase either new surround-sound speakers that have speakers on top that point at the ceiling. Or, you can buy module speakers that sit atop the speakers you already own. Dolby says you’ll need a minimum of two of these ceiling-facing speakers, but suggests four speakers or modules for optimal sound. If you’re already buying the new receiver, you might as well get all four speakers.

As for Blu-ray and streamers, as long as the device supports Dolby Digital Plus and can pass that information to the receiver, you won’t need to buy a new device. Most new Blu-ray players support the standard. Just make sure to enable bit-stream out. The current Roku, Apple TV and Amazon Fire TV all support Dolby Digital pass through.

What about for mobile?

For mobile, you can either buy a tablet or smartphone with a hardware Atmos renderer inside. There’s nothing on the market right now, but Dolby did say that software companies could license the technology to put in their apps. So you might be able to enjoy Atmos on your current smartphone in the future.

There are over 150 Atmos-enabled movies. In addition to the movies mentioned above, The Hobbit trilogy, Brave, Gravity, Ender’s Game, Frozen, Pacific Rim, and the upcoming Avengers: Age of Ultron are all Atmos-mixed movies. Of course, the studios need to release a home-video version of those movies with Atmos audio enabled in order for the home theatre system to create the same soundscape at home. Fortunately, the same mix used for a theatre can be used at home. So it’s really just a matter of updating the audio mix.

Will there be streaming options?

That’s up to Netflix, Hulu, Amazon and the rest of the companies that stream video to our homes. According to Dolby, a 5.1 audio stream takes up 384kKbps and an stream with Atmos meta-data takes up the same space. So all studios need to do is give the Netflix’s and Hulu’s of the world a new audio stream for their movies. Netflix told TNW it has “no plans at present” and Hulu and Amazon haven’t replied to our queries yet. But if Atmos gains wide adoption, expect them all to support the audio feature in the future.

When can I buy this stuff?

A majority of the gear will be available this fall in time for holiday shopping. This includes speakers, speaker modules and receivers from company’s like Denon, Integra, Marantz, Onkyo, Pioneer, and Yamaha. There’s even an all-in-one home theatre set coming from Onkyo.

As for mobile devices, that’s a tougher call. But I wouldn’t be surprised if Amazon Kindle Fire tablet refresh this fall includes Atmos support. The Kindle Fire line has been powered by Dolby technology for two years and frankly it’s made the tablets (and Fire Phone) sound spectacular.

The Onkyo all-in-one system will set you back $899 and the prices just climb up from there.

If you’re a movie buff and early adopter with a pile of cash lying around, it’s worth checking out the system. It’ll never sound as nice as the theatre, but it’s pretty damn close. But like all technologies the prices will drop as the market matures. 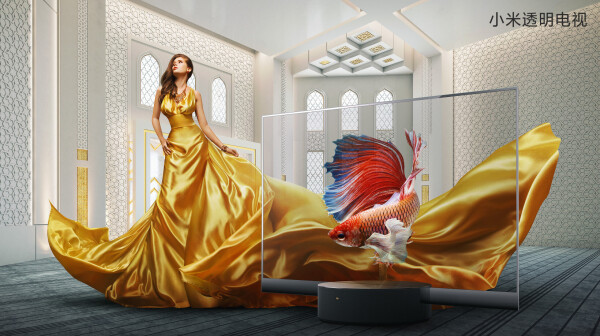