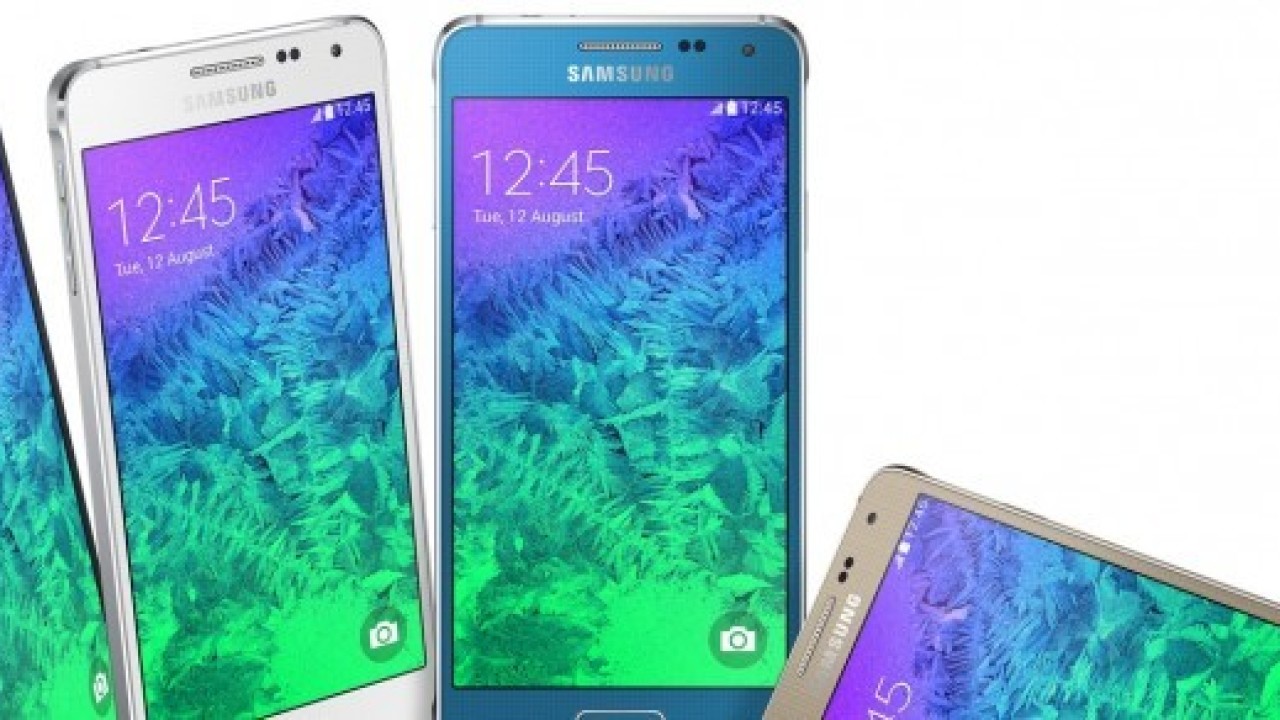 Samsung has today announced a new handset for its burgeoning ranks of smartphone devices, and this time it has dropped the plastic chassis approach to include a metal frame.

Key specs of the device include a 4.7-inch (1280 x 720 pixels) display, an Octa Core processor (a pairing of two 1.8Ghz and 1.5GHz Quad Core processors) and a 12-megapixel camera on the rear. There’s also 32GB of internal storage on board, but no microSD expansion slot, which could perhaps be a little disappointing.

Clearly looking to revamp the appearance of its Galaxy line somewhat – the company has come under fire in the past for making plastic phones while rivals offer full metal options for a classier finish – it offers a metal frame, curved edges and a “tactile soft back cover”, which Samsung says helps to keep the overall weight down. It’s just 7mm thick too, which also help keep that overall bulk down to just 115 grams.

While pricing for the device is yet to be announced, Samsung said it should be available from the beginning of September in Charcoal Black, Dazzling White, Frosted Gold, Sleek Silver and Scuba Blue.