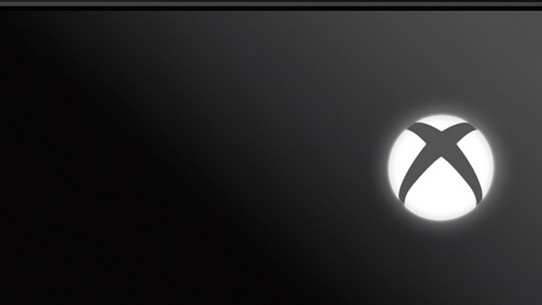 Just before its Gamescom presentation kicked off, Microsoft announced some hefty updates for its Xbox One video game console affecting some of the core apps, SmartGlass and live TV.

The upgrades, which will be distributed to users of its early access program later this month, include a new media player app. This will allow players to watch their own video and audio files through an attached USB device or through a connected home media server that supports DLNA.

Microsoft stressed that the preview version of the app will only support USB drives, with DLNA functionality coming “soon” afterward.

All Xbox One owners in the Preview program will also gain access to a new friends section, which Microsoft says it’s already been testing with a small group of users. The company promises that “at a glance,” you’ll be able to see what your chums are up to, the most popular games being played in your social circle and an all important Gamerscore leaderboard.

The update will bring in threaded messages too; for the first time, players will be able to scroll through their entire conversation history and review embedded media, such as recorded game clips.

Finally, Microsoft is bringing new functionality to the Snap Center, which players can bring up by double-tapping the Xbox button on their controller. With the new firmware, console owners can look at messages, friends, parties and achievements alongside whatever app or game they’re running.

On the TV side, Microsoft is updating its SmartGlass service so that Xbox One owners can stream TV to their preferred smartphone or tablet. “They can also pause, play and rewind as well as change channels, without interrupting gameplay on the Xbox One,” the company said. It will work across the SmartGlass apps for Windows, iOS and Android.

With the new update, TV fans will also be able to configure their console so it boots to live television automatically. Furthermore, a new mini guide will be available at the bottom of the screen for all markets where OneGuide is available, effectively mimicking a traditional satellite or cable TV box.

Microsoft says these updates will be rolled out to Xbox One consoles at different stages throughout the coming months. To emphasize, this isn’t one huge patch, but likely a series of smaller updates that will arrive throughout the fall.