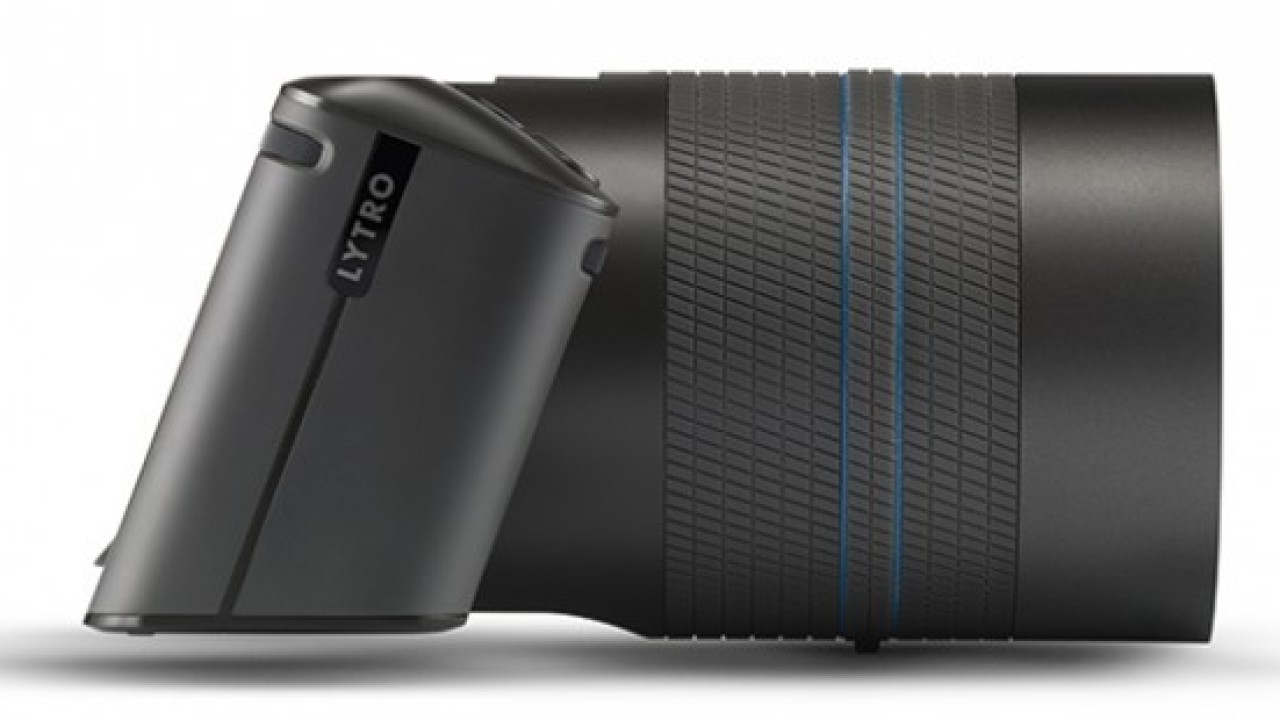 500px is one of the most respected photo-sharing sites on the Web and to further emphasize its commitment to the art form, the company is supporting images shot with Lytro‘s unusual light-field cameras.

For those who need a primer, Lytro cameras are fitted with a unique sensor that captures numerous characteristics of light rays, including their color, intensity and direction. The result is a photo that feels 3D; viewers can drag their cursor to shift the perspective, or click to manually set the focal point. It’s hardly the holodeck, but light-field photography is already gaining momentum.

Last month, Lytro open-sourced the Web viewer required to view its camera’s images. A partnership with 500px was also announced and now, we’re able to see that bear fruit. Lytro now has an official 500px page where it can highlight and display the community’s best ‘Living Pictures.’ In addition, Lytro Illum camera owners can easily upload their light-field images and share them online.

In this scenario, everyone wins. 500px has a unique advantage over its competitors, photographers have a place to show off their images and Lytro gains additional exposure for its unique light-field cameras. Hooray!