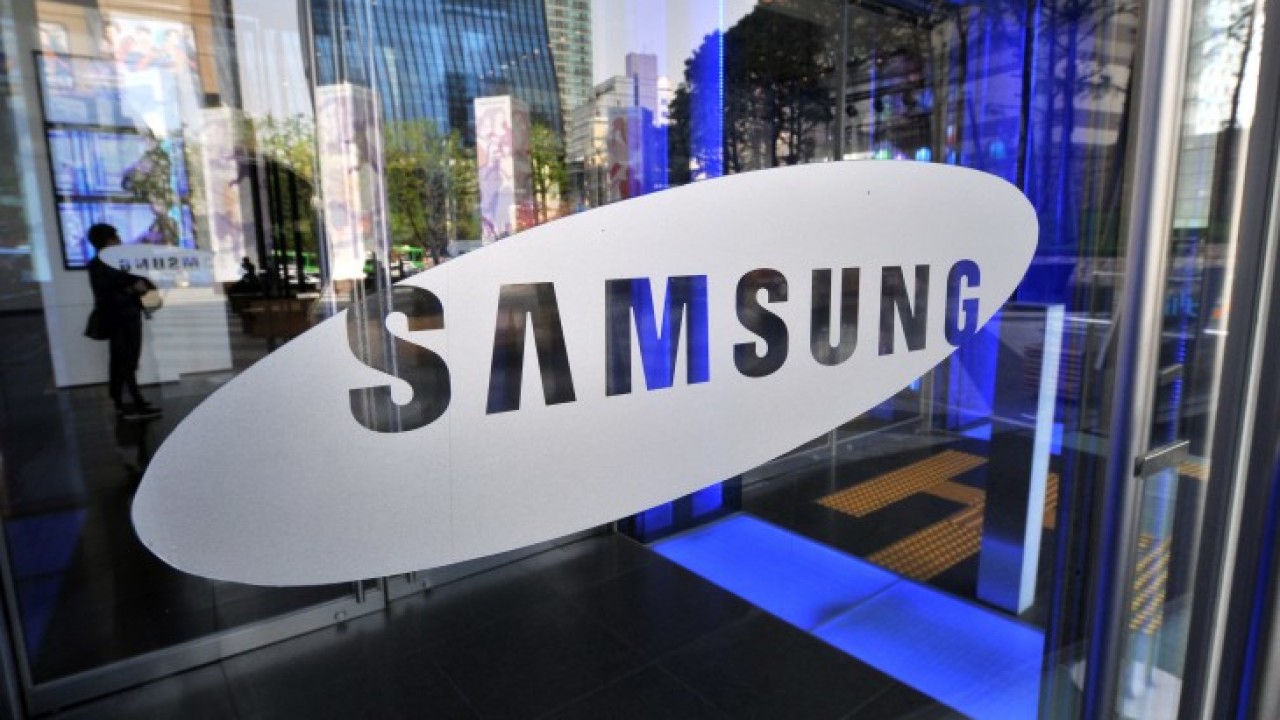 Samsung has announced that it will be launching an Android Wear-based smartwatch called the Samsung Gear Live, its first device to use Google’s platform designed specifically for wearables.

Announced today at Google IO, the device will join the growing ranks of smartwatches to use the platform and will go on sale later today alongside LG’s G Watch on the Google Play store.

Unfortunately, the Moto 360 device expected to be announced at the event still won’t be available to pre-order until later in the summer, Google said.

The decision for Samsung to launch an Android Wear-based smartwatch is an interesting one considering the company recently made the switch to using its own Tizen OS for its second generation Galaxy Gear smartwatches.