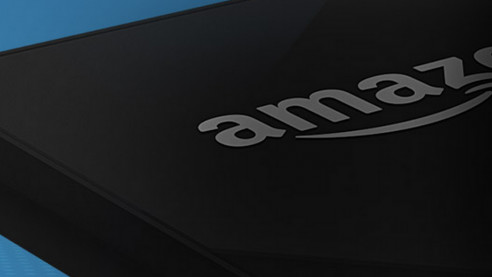 Amazon announced today a launch event in Seattle on June 18 where it will unveil a new device, presumably a smartphone with 3D capabilities.

The company also released a teaser video, where customers appear to be amazed as they rotate the device. “It moved with me,” one user said. A header image on the announcement page may show the back of the smartphone, though Amazon doesn’t specifically state that it’s from the new device.

If you’re interested in attending the event, Amazon is taking invite requests from customers, developers and journalists.

A Wall Street Journal report from April suggested that Amazon has been developing a smartphone capable of showing a 3D image without the need for special glasses.