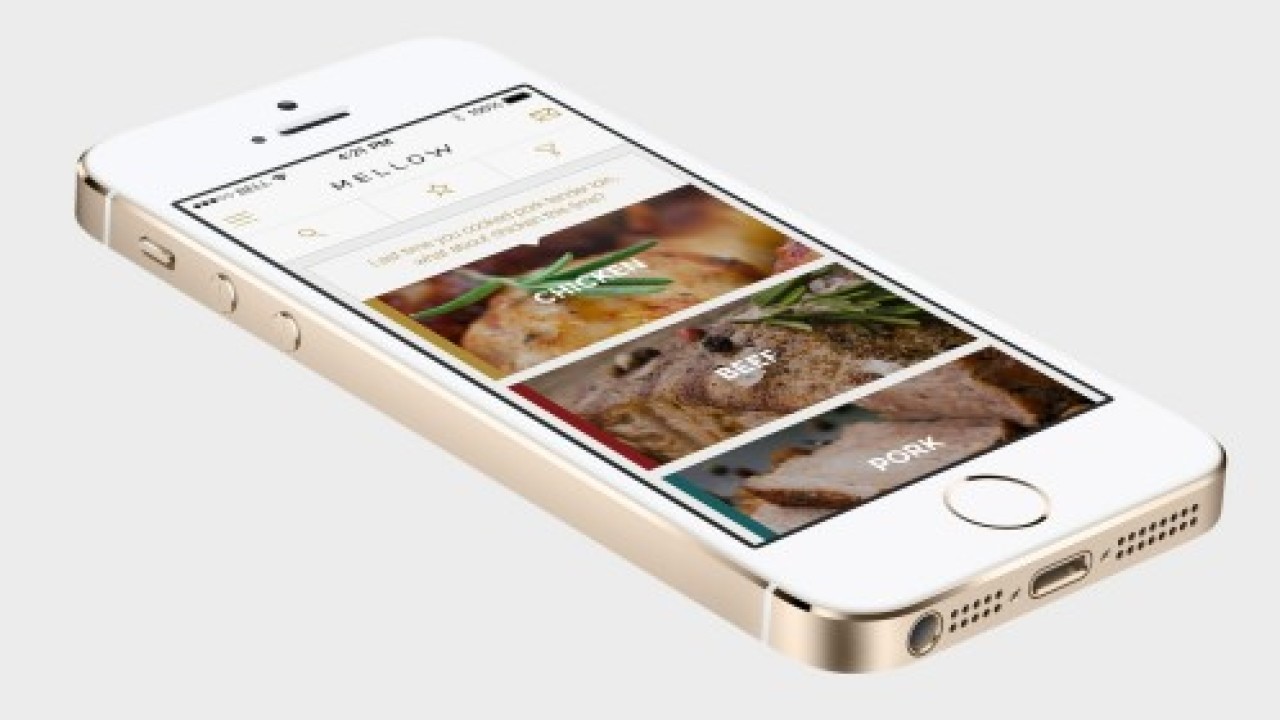 Mellow’s smartphone controlled kitchen gadget that’s looking to bring sous-vide cooking to homes around the world, has received 160 orders in the three days since its crowd funding project launched.

Those 160 purchases equate to $64,000 in pre-order sales, and the project has seen more than 16,000 visitors from around the world, Mellow said.

Rather than go down the Indiegogo or Kickstarter route, however, Mellow said it decided to host the project on its own site for greater control and transparency.

“It worries us that they have been appropriated by companies who either don’t need the support, set arbitrarily low funding barriers, impossible shipping dates, and even outright scams.”

As a result, the company has no plans to take any money before the product is ready to ship, which should be in “early 2015”.

It might not be commonplace just yet, but the company is not alone in its desire to bring the sous-vide cooking method to homes around the globe and as such it’ll need to fend off competition from the likes of Nomiku.