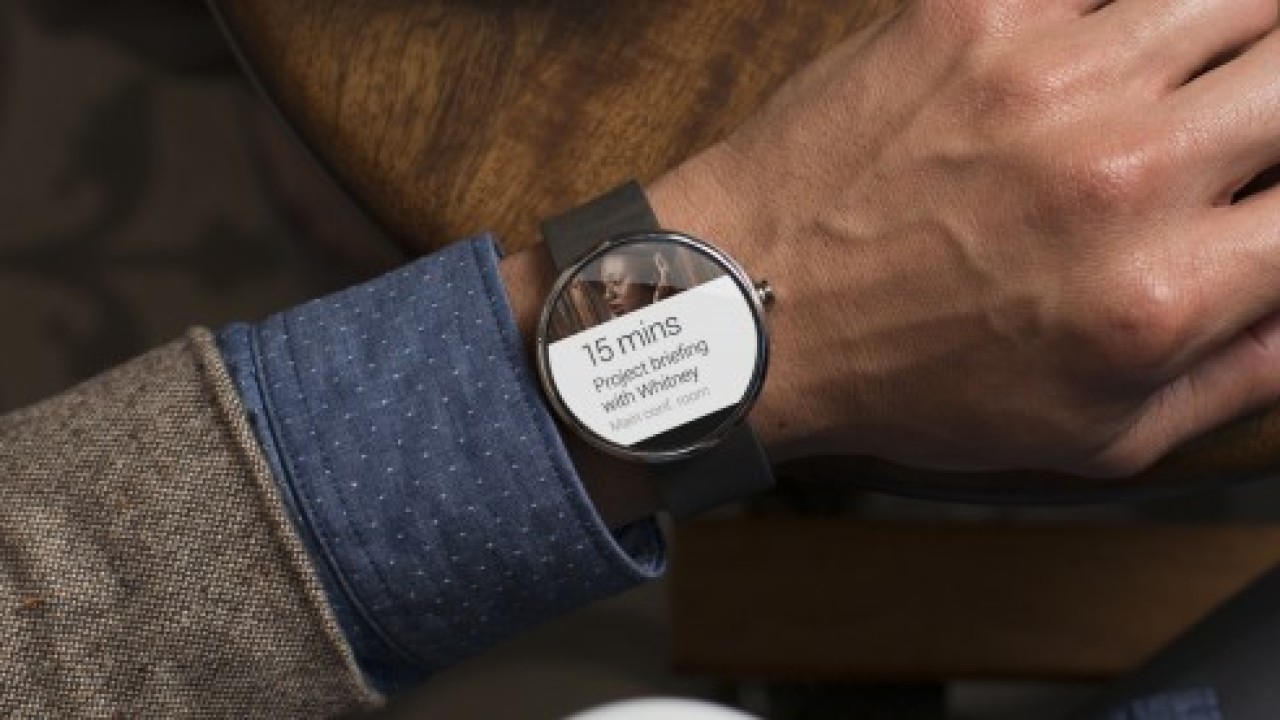 Google unveiled its Android Wear platform today for wearables and already it has a host of hardware partners pledging their allegiance. One of the most notable is Motorola, who revealed its first smartwatch today running the new operating system. It’s called Moto 360, and it’s quite the looker.

It has a classic, circular watchface that appears to be made of metal and has been shown in promo images with either a metal or leather strap. Motorola says it will be available globally “in a variety of styles” this summer, starting in the US.

The device will run Android Wear, which Google announced earlier today. It’s a new operating system that will extend the functionality of Android to all sorts of wearables, starting with smartwatches. It’s clearly influenced by Google Now, centered around notifications and contextual information based on where you are, the time of day and how other people are interacting with you.

Motorola highlighted how it would be using these features in the Moto 360. A quick twist of the wrist can tell you who’s calling, when your next meeting is scheduled for and the latest social updates from friends. In addition, the Moto X will support voice commands with the simple “OK Google” hotword. Whether you’re curious about the gone or want to send a text, the Moto 360 should allow you to do it hands-free.

It’s an approachable design and one that Motorola says was designed to “celebrate” the history of the traditional wristwatch. “From mechanical to electronic movements, analog to digital faces, the wristwatch has been reinvented several times over, but the basic design has endured for a century because of its elegance and usefulness at a glance,” the company said.

A Developer Preview is already available and Google says it will be releasing new developer resources and APIs soon. Motorola isn’t the only confirmed partner either. Google says it’s working with other manufacturers including Asus, HTC, LG, Motorola and Samsung, as well as chip makers Broadcom, Imagination, Intel, Mediatek and Qualcomm. In addition, it’s working with fashion brands such as Fossil on currently unannounced devices.

Want to know more? This teaser video by Motorola is a good place to start.