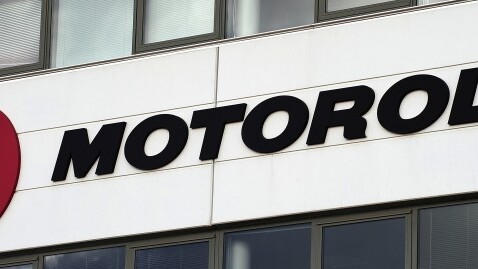 Motorola may not have released any new devices at Mobile World Conference 2014 in Barcelona, but that doesn’t mean the company doesn’t have news to share. At some point this year, the company plans to release a new smartwatch, and in “late summer” it will launch a new version of its flagship Moto X device.

Rick – We are working on a watch that will be available this year. We aim to address consumer issues like style & battery life #MotoMWC

Q from twitter: When is next version of Moto X? A: Keep posted – hint – late summer. #MotoMWC

A: Moto Maker was launched only is US, we will roll out Moto Maker in W Europe and Mexico in Q2. We think customization is huge. #MotoMWC

Taking Moto Maker outside of the US has been a long-time coming. All of this makes it look like 2014 will be a very busy year for Motorola, including the fact it is being acquired away from Google by Lenovo.