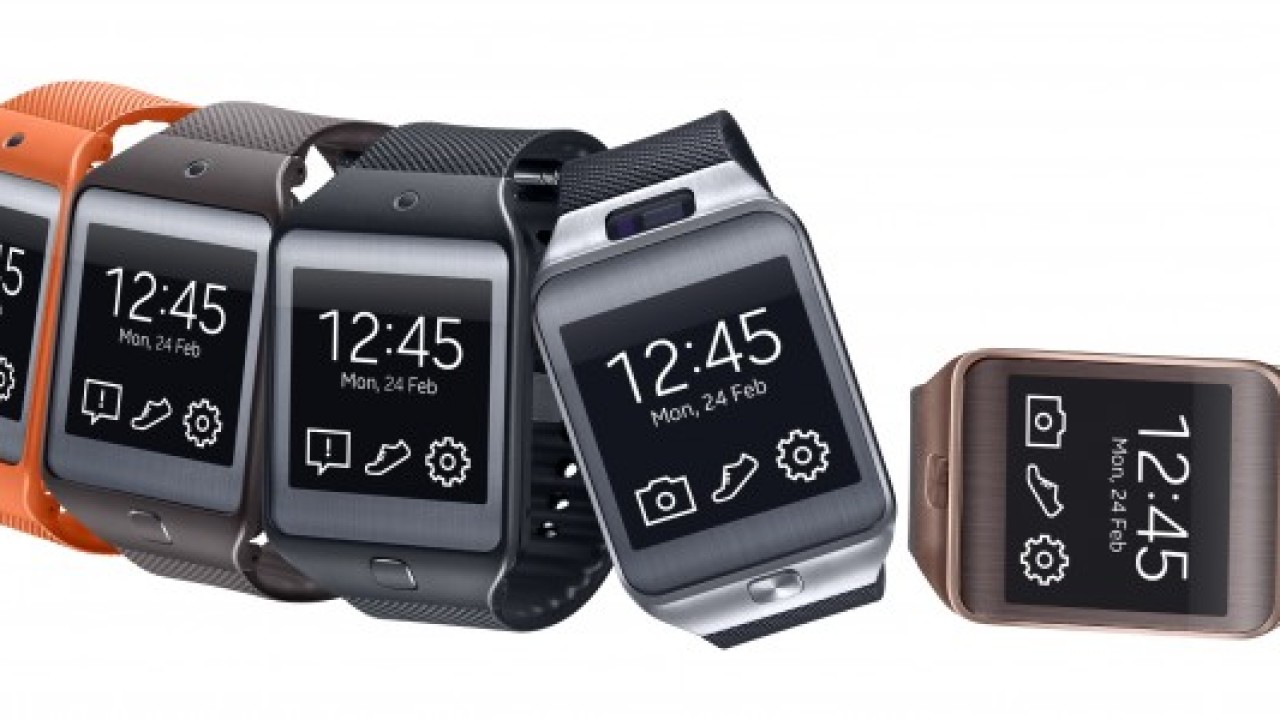 It’s been less than six months since Samsung unveiled the Galaxy Gear, but today the firm is back with two new smartwatches that run on the Tizen operating system, rather than Android.

The new Gear 2 and Gear 2 Neo will arrive in April, with a 1.63-inch AMOLED display and 4GB of internal storage. Samsung has upgraded the single-core 800MHz processor from the original Galaxy Gear to a dual-core 1GHz version, and equipped both with a 300mAh battery and 512MB of RAM.

The Gear 2 Neo is likely to be the cheaper of the two, given it ships without the 2.0-megapixel camera found in the Gear 2. Samsung has also fitted the optics just above the watchface this time around – a welcome improvement over the bulbous strap found in the original Galaxy Gear.

Aside from the camera and their industrial design, the two wearables appear to be almost identical. The new camera placement means that Samsung can also offer interchangeable straps for both models; Charcoal Black and Wild Orange will be available for both, while the Gold Brown and Mocha Grey color variants will be exclusive to the Gear 2 and Gear 2 Neo respectively.

Samsung says both models will support more than a dozen of its Galaxy-branded smartphones at launch, which is a huge improvement over the original Galaxy Gear. PayPal, Evernote, Feedly, Path and Line will be among the first apps to support the two new Tizen-based smartwatches.

Read Next: Samsung Galaxy Gear review: A $299 smartwatch that can’t send an email…but I hated taking it off