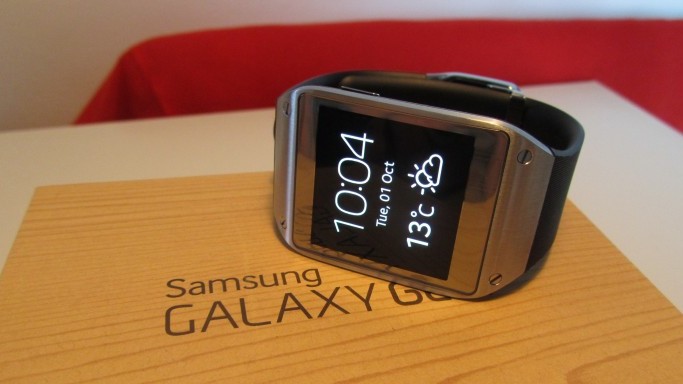 Mobile World Congress is next week, but there’s still time for one more teasing leak before the world’s biggest mobile industry event kicks off. The ever-active @Evleaks has shown what are claimed to be two new Samsung Galaxy Gear smartwatch models.

While we fully expect a new Gear to be announced at MWC, this leak suggests there are two versions in the pipeline. Interestingly, @Evleaks also suggests that the new models will no longer be branded ‘Galaxy Gear’, with Samsung instead opting for the ‘Gear Neo’ product name.

There’s been talk that the Korean electronics giant’s second stab at a smartwatch will not be based on Android, using the Linux-based Tizen platform instead, and the subtle branding change could reflect that. Two different models may also hint that Samsung will respond to claims that the original Gear was over-priced by introducing a more affordable version.

Piqued your interest? What to watch out for at MWC 2014: A shortlist