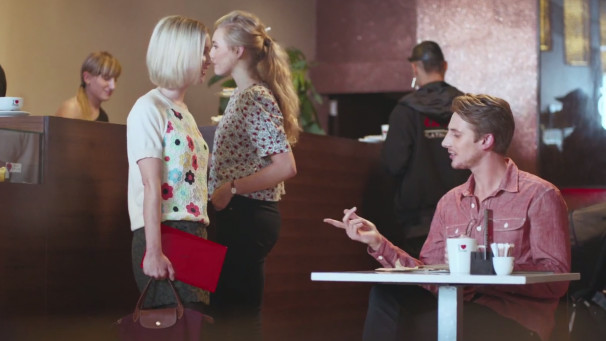 For some time, Microsoft has been promoting the Surface and other Windows 8/RT-based tablets by poking fun at Apple’s iPad.

Now, Nokia is adopting the same strategy to sell the Lumia 2520, its first tablet running Microsoft’s latest mobile operating system. The company released an advert today that spends over a minute emphasizing the limitations of Apple’s hugely successful slate.

Okay, so the iPad isn’t referenced directly. But the references in the advert’s voiceover: “It’s thin. Thinner than a pencil” and “Did I mention one of these has been to space?” leave little room for interpretation.

I’m not surprised that the company has taken this approach: many consider the iPad to be the best tablet on the market, and to break that perception you need a product or marketing campaign that is equally disruptive.

But is ridiculing the iPad the best way to go about it?