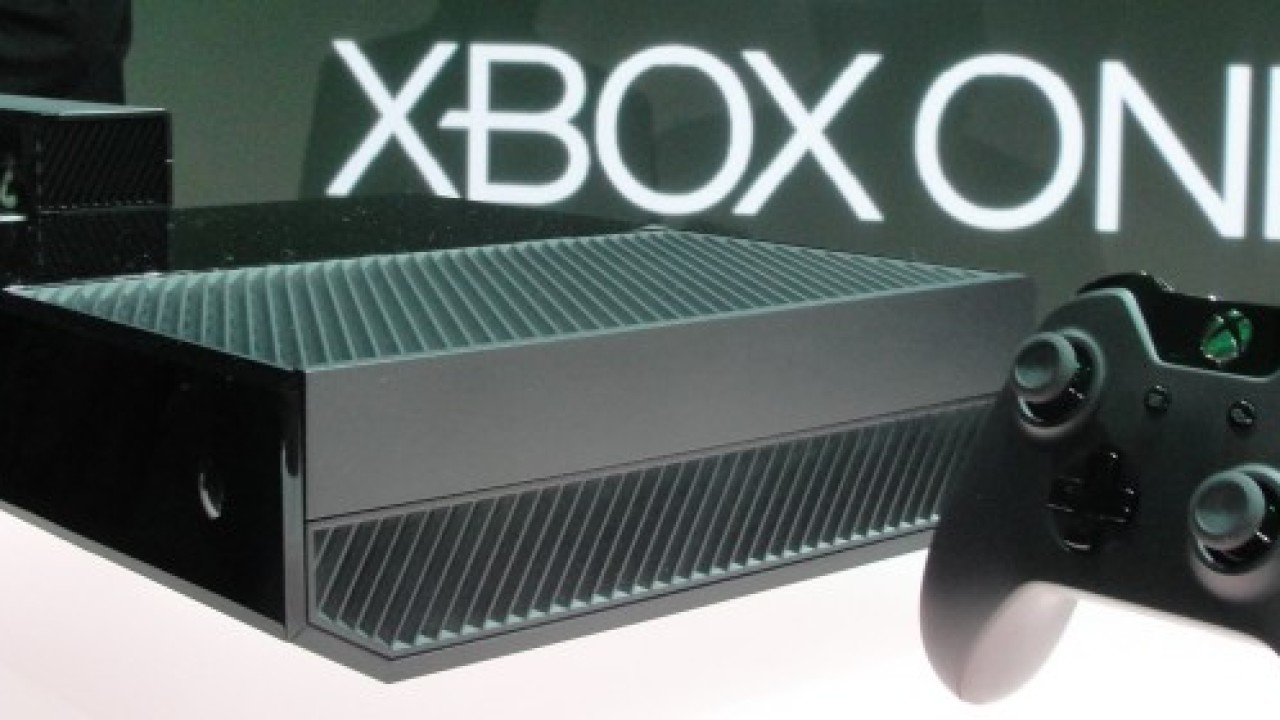 The Xbox One may only have been on sale for around 24 hours, but that’s plenty of time for launch day gremlins to rear their head.

According to various reports, some of the launch day Xbox One units seem to be suffering from assorted hardware problems – just like the PlayStation 4.

The issues, which Microsoft told IGN only affected a small number of Xbox One customers, range from some customers being unable to even turn the device on, to the nasty disc drive grinding sound that you can hear in the video below.

Other problems reported on the Xbox One forums include the console displaying the E100 error code, blank screens on power-up, the “green screen of death“, and the Xbox One rebooting once it manages to load a game. In the video below, you can hear more problems with “a fizzing sound” when the console is running.

For all the variety of issues, Microsoft told IGN in a statement that anyone having problems with their hardware should get in touch:

The issue is affecting a very small number of Xbox One customers. We’re working directly with those affected to get a replacement console to them as soon as possible through our advance exchange program. Rest assured, we are taking care of our customers.