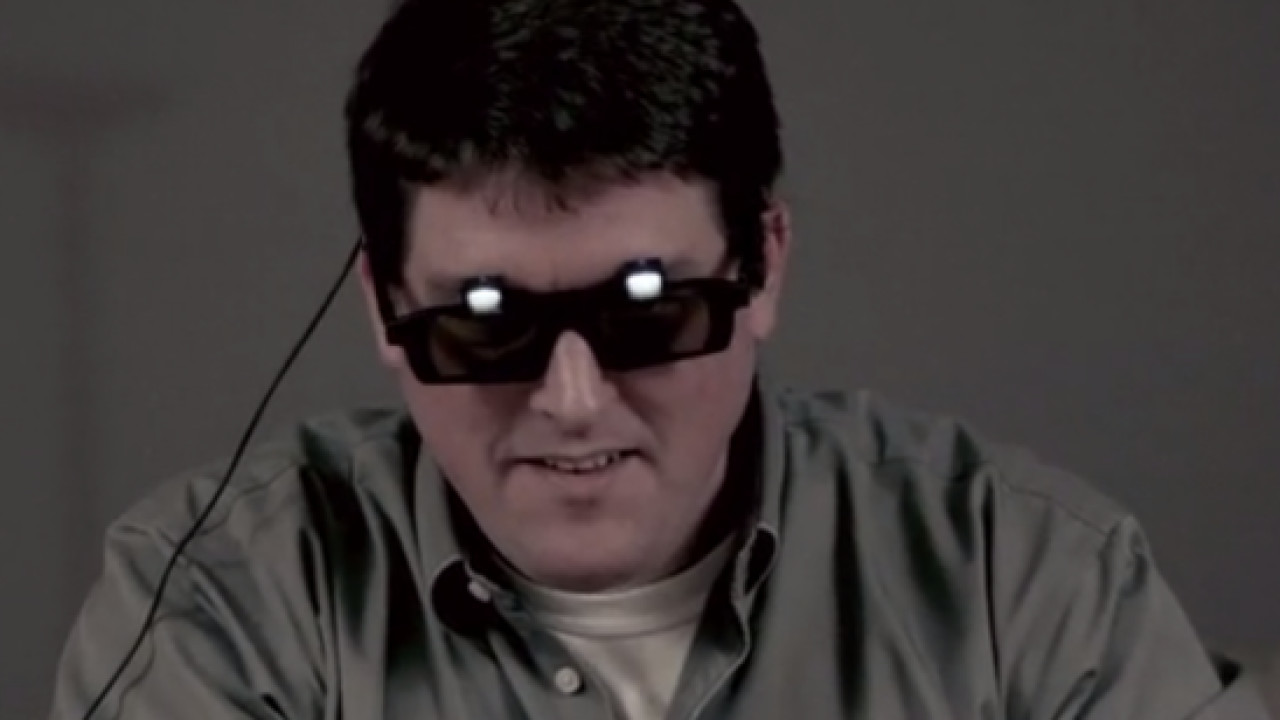 CastAR is a pair of augmented reality and virtual reality glasses that can create and vizualize 3D holographic images in front of you. Created by ex-Valve employees Jeri Ellsworth and Rick Johnson – now operating under the name Technical Illusions – the pair are hoping to fund their innovative hardware project through crowdfunding site Kickstarter.

The glasses are capable of recreating experiences similar to the iconic holographic ‘Holochess‘ chessboard from Star Wars: Episode IV – A New Hope. Unlike virtual reality headsets such as the Oculus Rift, castAR doesn’t require an expensive wide-angle display; instead, the device combines two micro-projectors, a pair of active shutter glasses, a tracking camera and a special mat embedded with infrared LEDs. An optional clip-on attachment can then transform them into some full-on virtual reality eyewear.

The Kickstarter page explains that castAR uses two peripherals, called the Magic Wand and RFID Tracking Grid, to make the effect authentic and immersive. The former (which looks like a wand from Harry Potter, albeit with an analog stick and some basic buttons) lets you position items within a 3D space, while the latter can be used to track and identify physical objects on a flat surface.

One use-case is the popular table-top role playing game Dungeons and Dragons. Using simple play pieces or ‘stamps’, the Dungeon Master can quickly create a new map and then play with other enthusiasts – either locally or online. The potential implementations are vast though; 3D design and data vizualization are two immediate use-cases that spring to mind.

The hardware itself looks primitive for now and has been developed with PC users in mind, however this is a first draft prototype, so I wouldn’t be surprised if the design changed in the future.

You can snag a castAR unit from $189 and the first units are expected to ship in September 2014.