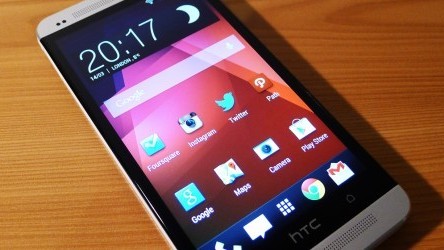 HTC has revealed its new BoomBass music accessory that is designed to play nicely with HTC handsets that have dual front-facing speakers, like the HTC One and One Mini.

The small box, unlike other music accessories, hasn’t been designed to give an overall boost in volume. Instead, it does as its name suggests and only delivers the low bass frequencies to help give a better overall sound when used in conjunction with the aforementioned dual speakers.

It has a built-in battery, so won’t drain your phone’s, and has been designed to slide out so that the phone can be popped on top, making it a sort of mini dock.

Pairing is simple enough, achieved via NFC, and the low frequencies are sent from your phone to the BoomBass using Bluetooth 3.0. Claimed battery life for music playback is up to 9 hours according to HTC, and specific pricing and release details are yet to be shared.

The company revealed the accessory alongside the HTC Desire 601.