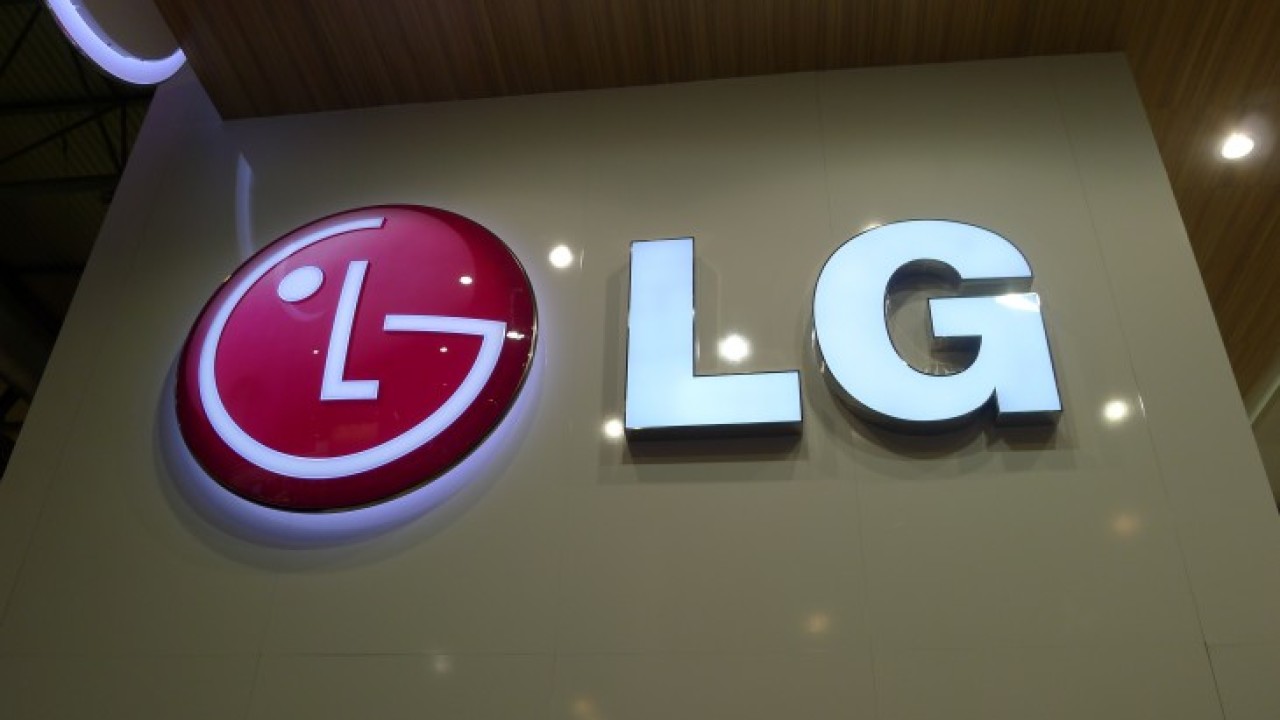 LG will likely launch its first smartphone running Firefox OS during the first quarter of 2014, followed by a smartwatch and an Android handset with a large display later in the year.

Dimitar Valev, a Sales and Markeing Manager for LG in Bulgaria, confirmed the devices during an interview with Dnevnik.bg. Commenting on the LG GD910 Watch Phone, he said the market wasn’t ready for the device when it launched back in 2009, but that the OEM would launch a similar product in the US sometime next year.

LG announced its support for Mozilla’s Firefox OS platform at Mobile World Congress in February, but there’s been few details regarding what devices it’s actually working on. Valev said it would likely come out in the early part of next year, followed by an Android handset that’s “even bigger” than the Optimus View and Optimus G Pro.

In the short term, The LG executive also mentioned that a tablet would be announced before the end of the year – perhaps the rumored G Pad tablet? Watch this space.