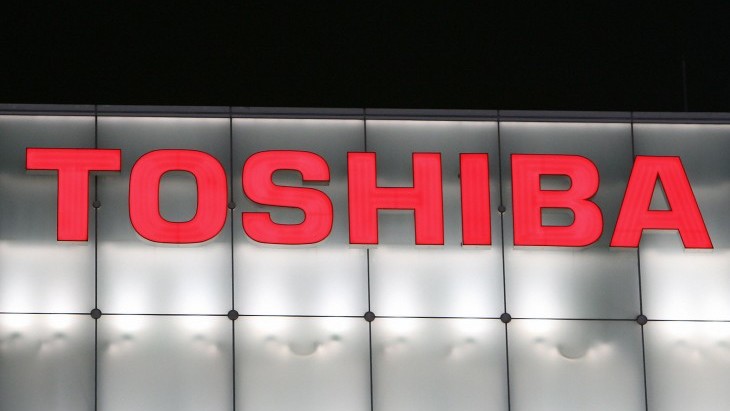 Toshiba is about to introduce a new, high-end Ultrabook called the KIRAbook, the first product in the company’s new premium KIRA range.

The laptop is Toshiba’s first piece of hardware to come with a PixelPure display, which sports a native resolution of 2560×1440 pixels, across a 13.3-inch diagonal display. That’s 221 ppi, a smidge lower than the equivalent MacBook Pro with Retina Display (227 ppi) and Google’s Chromebook Pixel (239 ppi).

The KIRAbook will run Windows 8 straight out of the box – no surprises there – but will also be available with either a standard or touchscreen display. That’s a nice touch as, although Microsoft’s new operating system is touch-friendly, there will undoubtedly be some users who want to take those savings and refocus them elsewhere.

Toshiba continues its partnership with Harman Kardon, embedding some of its high-quality stereo speakers in the chassis. The keyboard is LED backlit, and the entire laptop weighs a trim 2.6-pounds, which is considerably lighter than the current 13-inch Macbook Air.

There are currently no images available of this beast, but inside is a 256GB SSD, as well as 8GB of 1600 MHz memory and either Intel Core i5 or Core i7 processors.

The KIRAbook will be available to pre-order on May 3 from Amazon.com, BestBuy.com, Microsoft Store, B&H and Adorama, and direct from Toshiba at ToshibaDirect.com.

Consumers will be able to buy one in-store on May 12, but will need to have at least $1,599.99 in the bank to take it home. Three configurations will be available as standard, with the most expensive clocking in at $1,999.99.

The KIRA brand is a reboot for Toshiba in the hardware space. It’s unclear whether the range will include desktop PCs down the line, but it’s clear that the KIRAbook is aimed squarely at high-end products like the MacBook Pro and Air, Samsung Series 9 and Dell XPS 13.

The hardware specs sound great on paper, but Toshiba will need to communicate how it supersedes the competition and ultimately provide an experience unseen elsewhere. While the Chromebook Pixel is seen as a bit of a novelty, due to its strictly cloud-based operating system and eye-watering price tag, it has garnered a lot of attention because of its originality.

Toshiba needs a similar reaction to the KIRAbook and KIRA branding if it wants to compete with current market leaders once again.