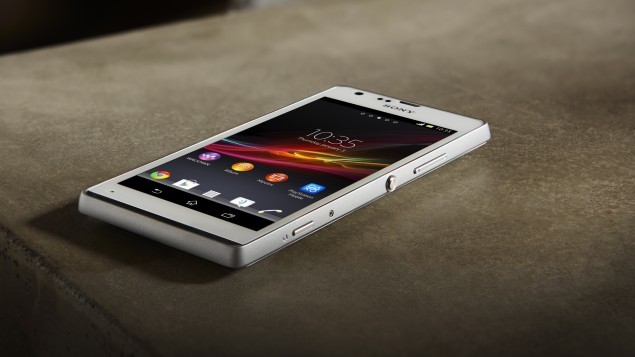 Sony has announced two new Android smartphones today that will join its Xperia range later this year – the Xperia SP and the Xperia L.

There’s plenty of competition in both these spaces already, but Sony will be hoping that its industrial design prowess and exclusive software features – such as its Walkman app with support for Music Unlimited- can help differentiate these handsets from the competition.

The Xperia SP has a 4.6-inch, 720p “Reality Display” with a 1280×720 resolution. It’s also powered by the company’s own Mobile Bravia Engine 2 technology, which means that it can automatically sense the type of content shown on the screen and adjust the brightness accordingly.

It runs on a 1.7 GHz Qualcomm MSM8960Pro dual-core processor, with 8GB of internal storage (5.8GB of which is actually usable) and a 2370 mAh battery. The Xperia SP also has an 8-megapixel camera on the back with Sony’s “Exmor RS for mobile” image sensor, as well as HDR and “Superior Auto” for better exposures in adverse lighting conditions.

The new handset runs on Android 4.1 (Jelly Bean) and is LTE-enabled, coupled with some one-touch functionality via NFC for beaming content to your TV and other mobile devices.

Sony’s new smartphone is built with a co-moulded aluminium frame, which also features a “transparent element” which can be customized to illuminate with different colors, depending on the type of notification.

The Xperia SP will be available in white, red and black color schemes at launch.

It still has the 8-megapixel camera found on the Xperia SP, as well as the  “Exmore RS for mobile” sensor, although there’s no word yet on the front-facing camera for either of these two devices. It also has the same 8 GB of memory, (again, only 5.8 GB of which is usable) expandable via a micro SD card slot.

The Xperia L runs on a 1 GHz Qualcomm MSM8230 dual-core processor, as well as a 1750 mAh battery with Sony’s “Stamina Mode” for an increased number of hours per charge.

At launch, the device will be available in white, red and black color schemes.

Sony says that both the Xperia SP and Experia L will be available worldwide from Q2 2013. The exact timescale for the international rollout is not yet known, however, and there’s no word yet on pricing either.