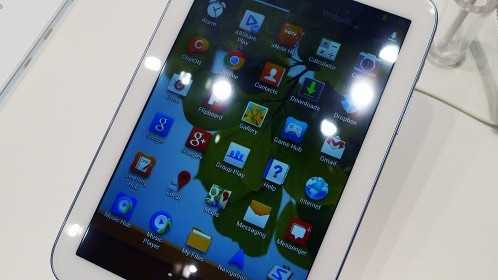 Following the success of Apple and Google’s smaller tablets, Samsung lifted the lid on the Galaxy Note 8.0 yesterday, a new slate which runs Android version 4.1.2 (Jelly Bean) on an 8-inch WXGA TFT touchscreen.

Samsung has slapped a 5 megapixel camera on the back for those who like to shoot photos on a tablet, as well as a 1.3 megapixel version on the front for video calls and games.

The device also comes with an “intellgent” stylus called the S Pen, which doubles up with a number of Samsung’s S Note templates for document creation, editing and sharing. Removing it automatically launches a number of tools including Pen Detection, which can suggest menus you need, as well as Page Buddy, which automatically activates your most recent S Note home screen.

The 8-inch tablet is being demoed at Mobile World Congress in Barcelona, so we took some time out to go hands-on with it: 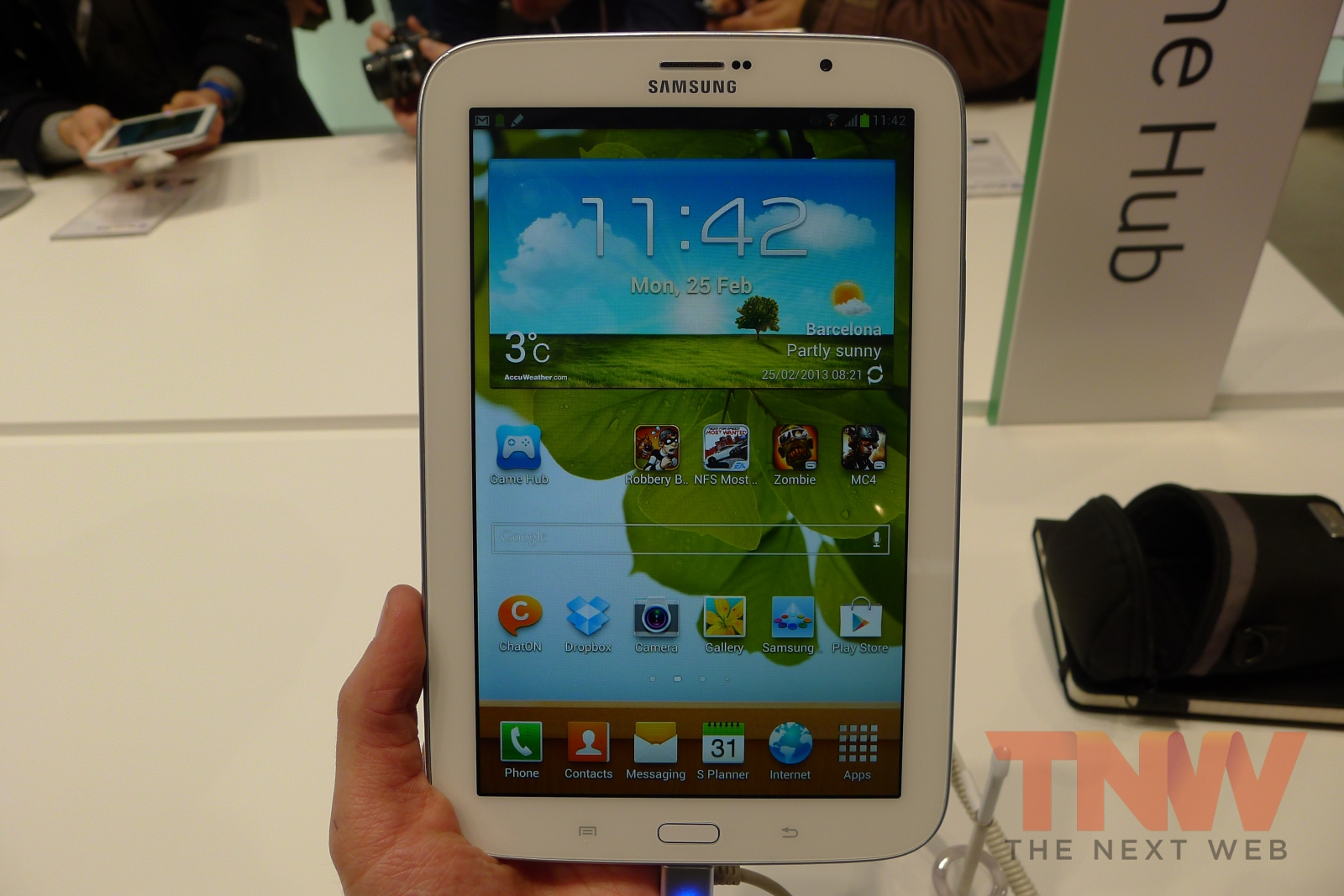 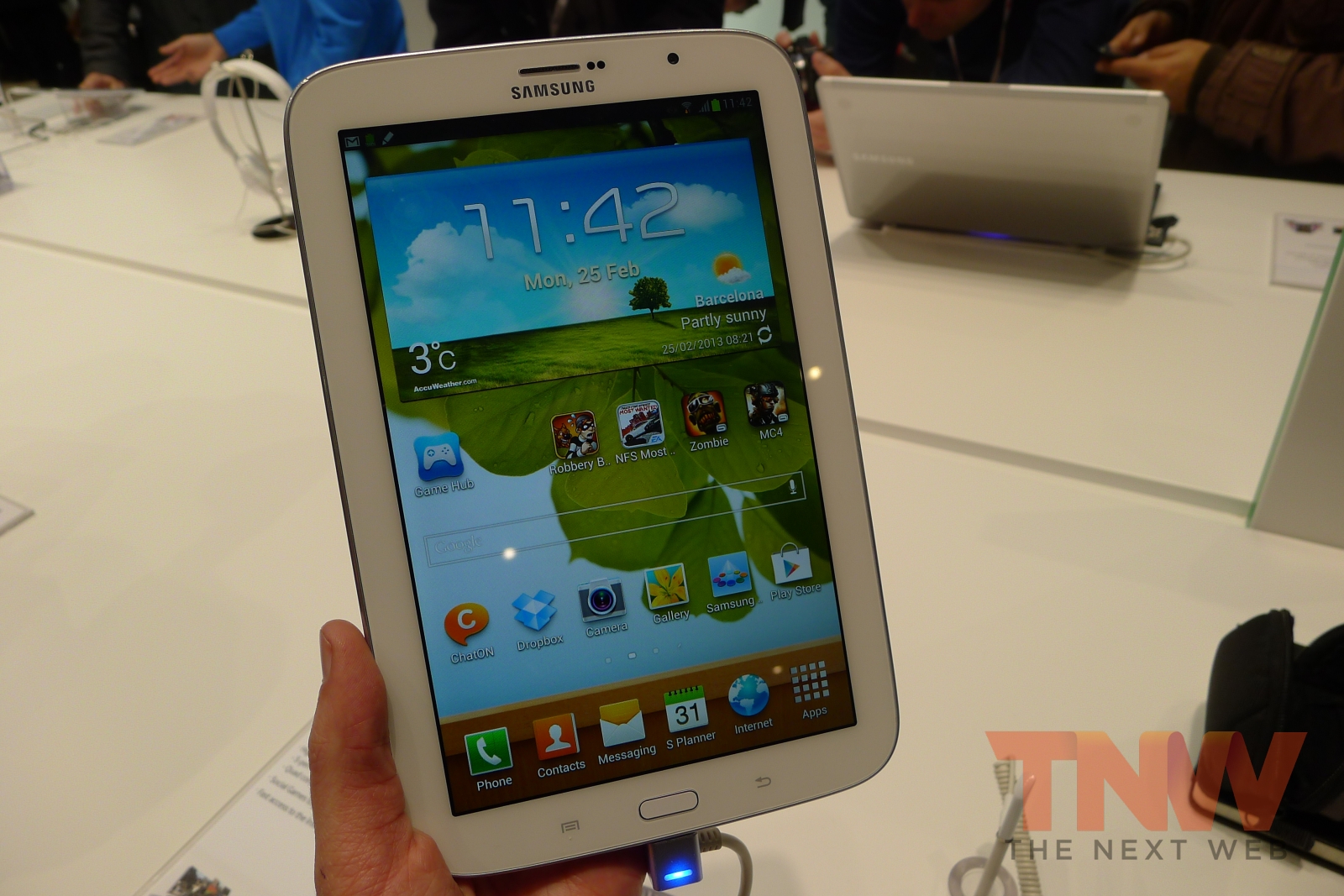 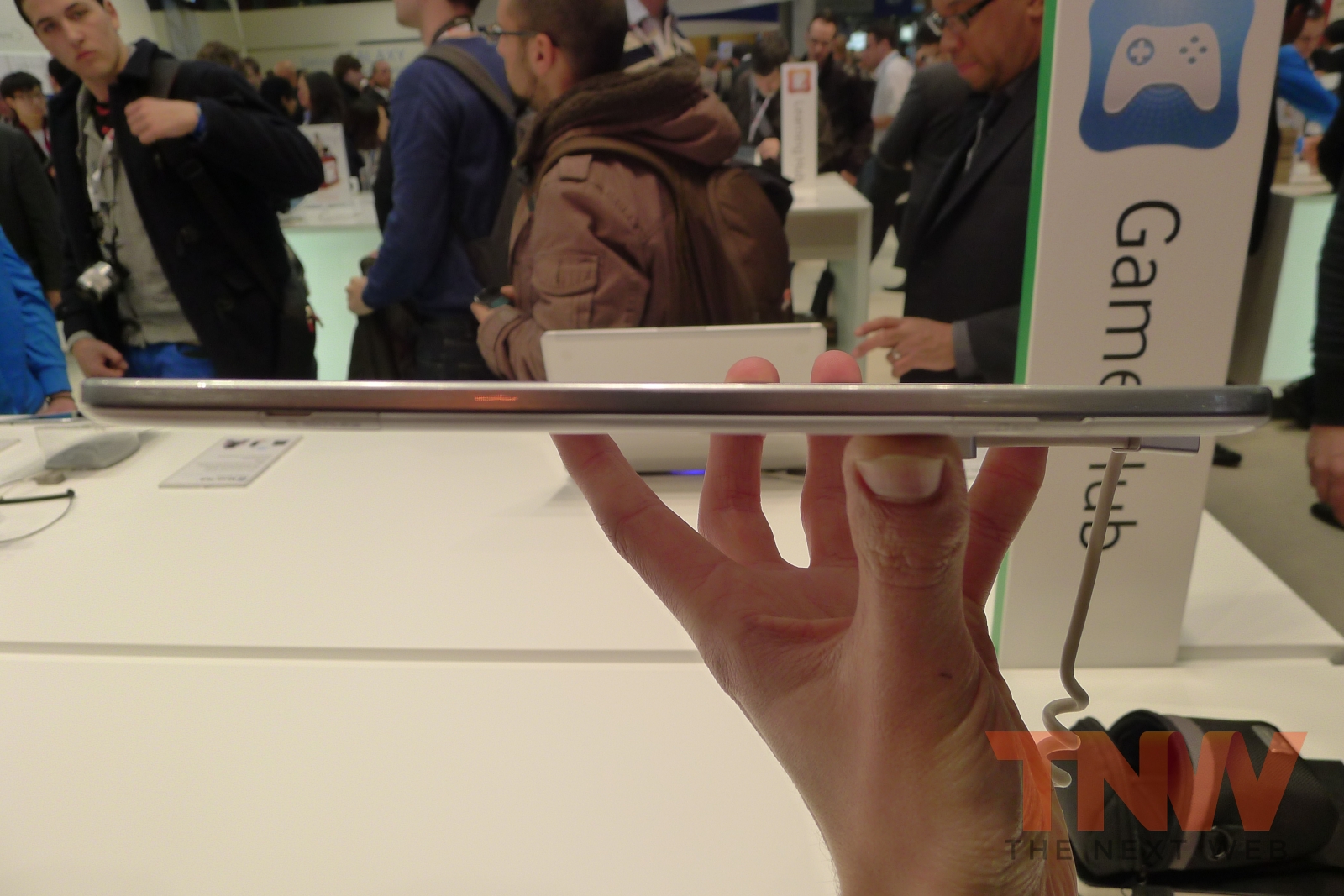 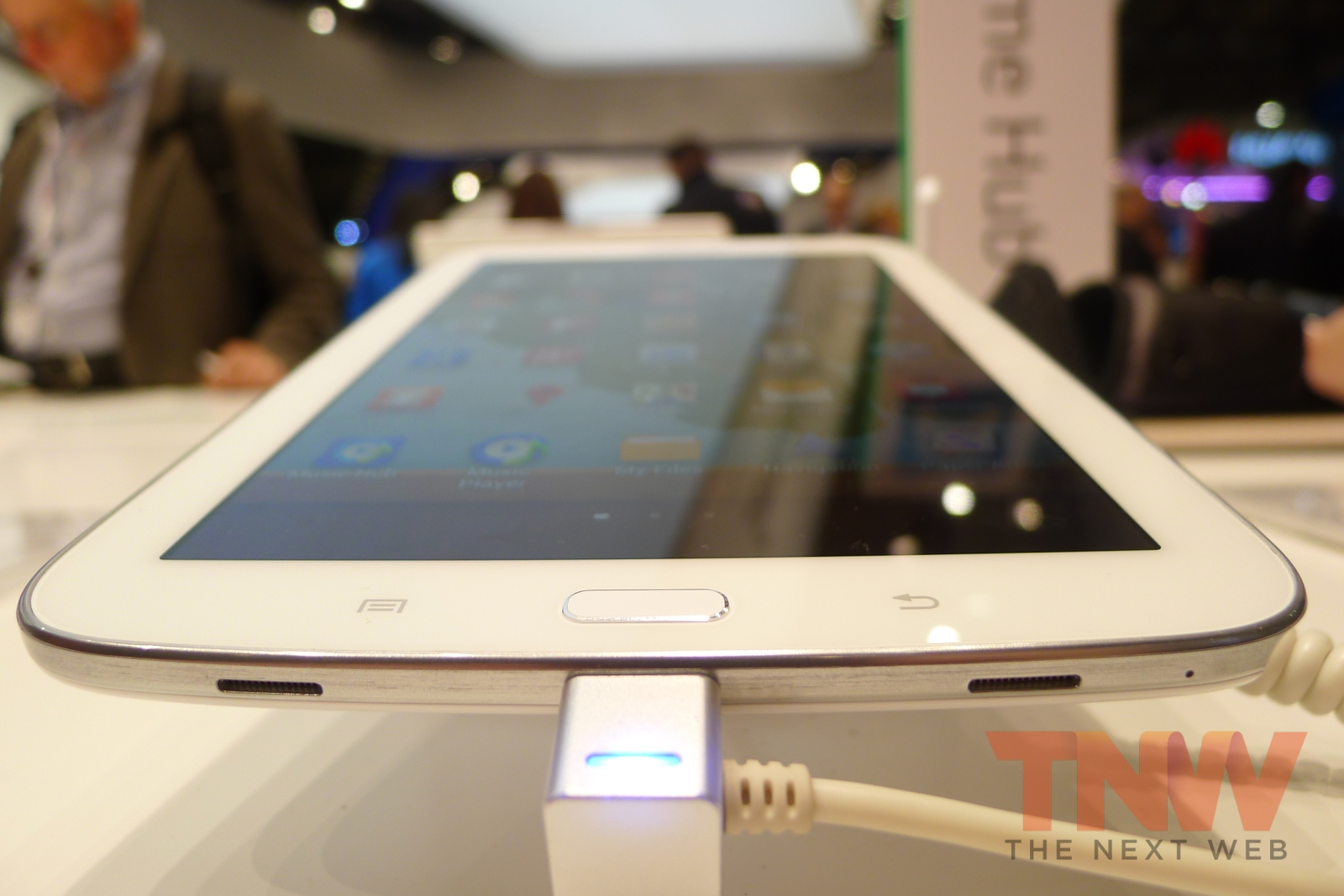 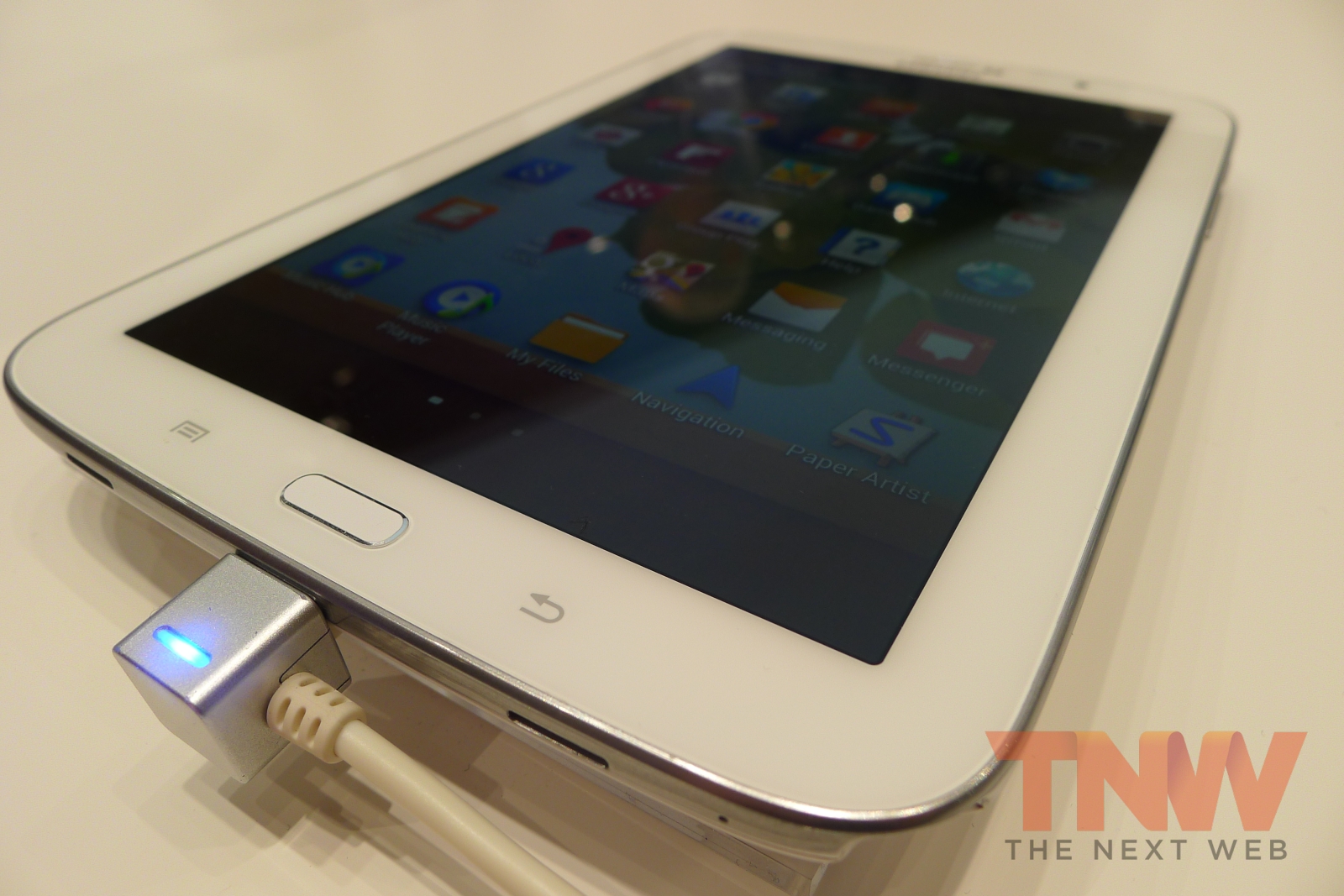 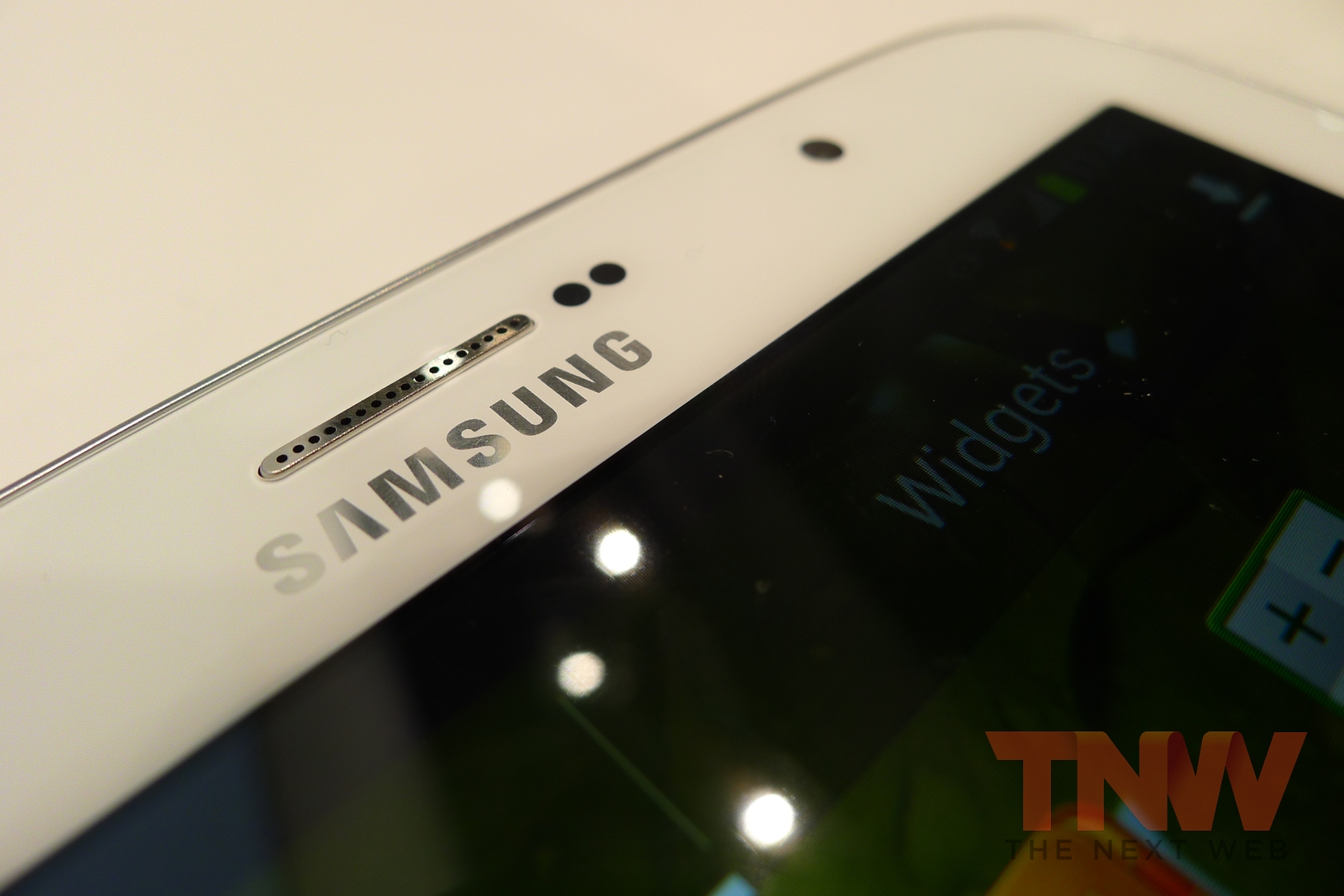 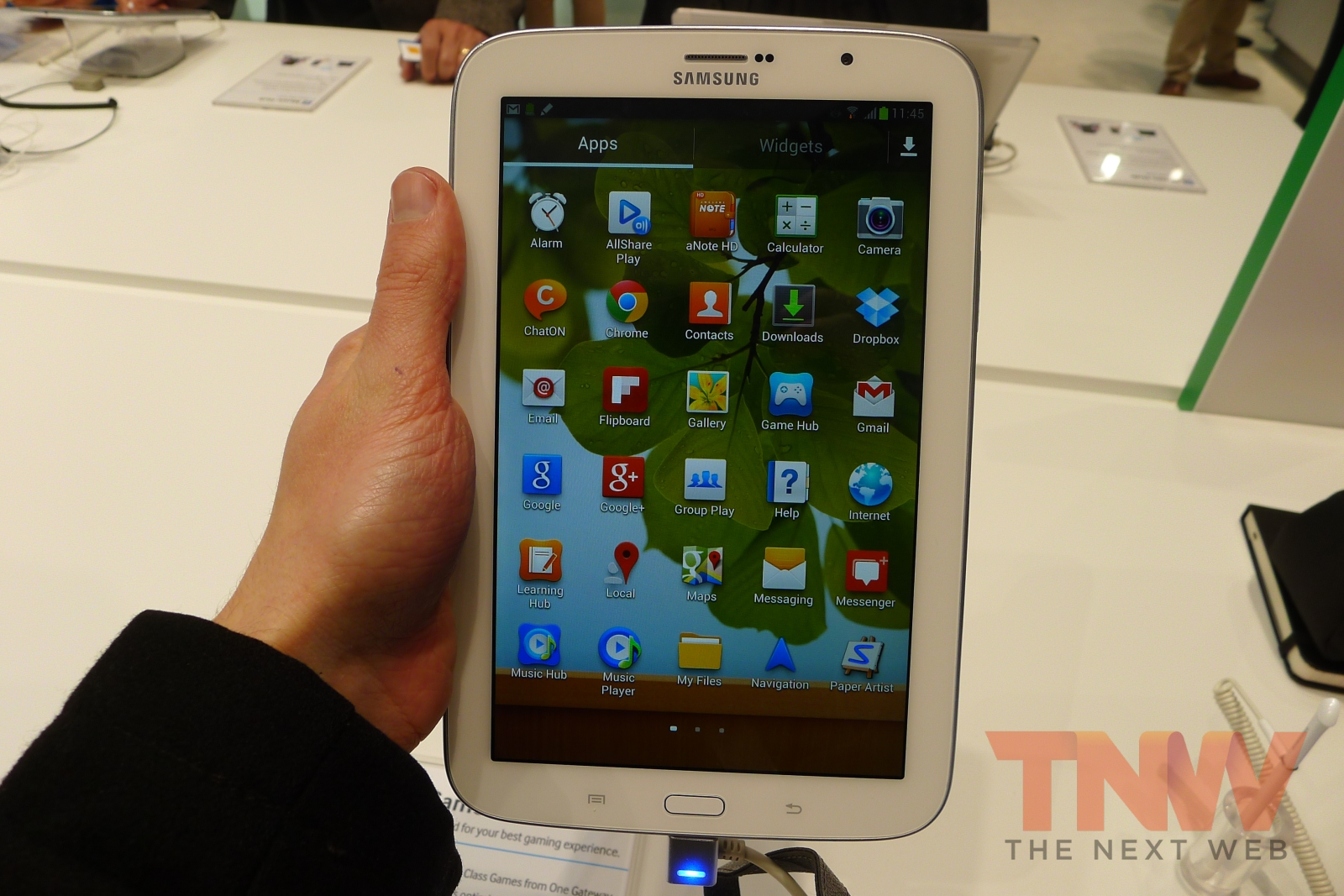 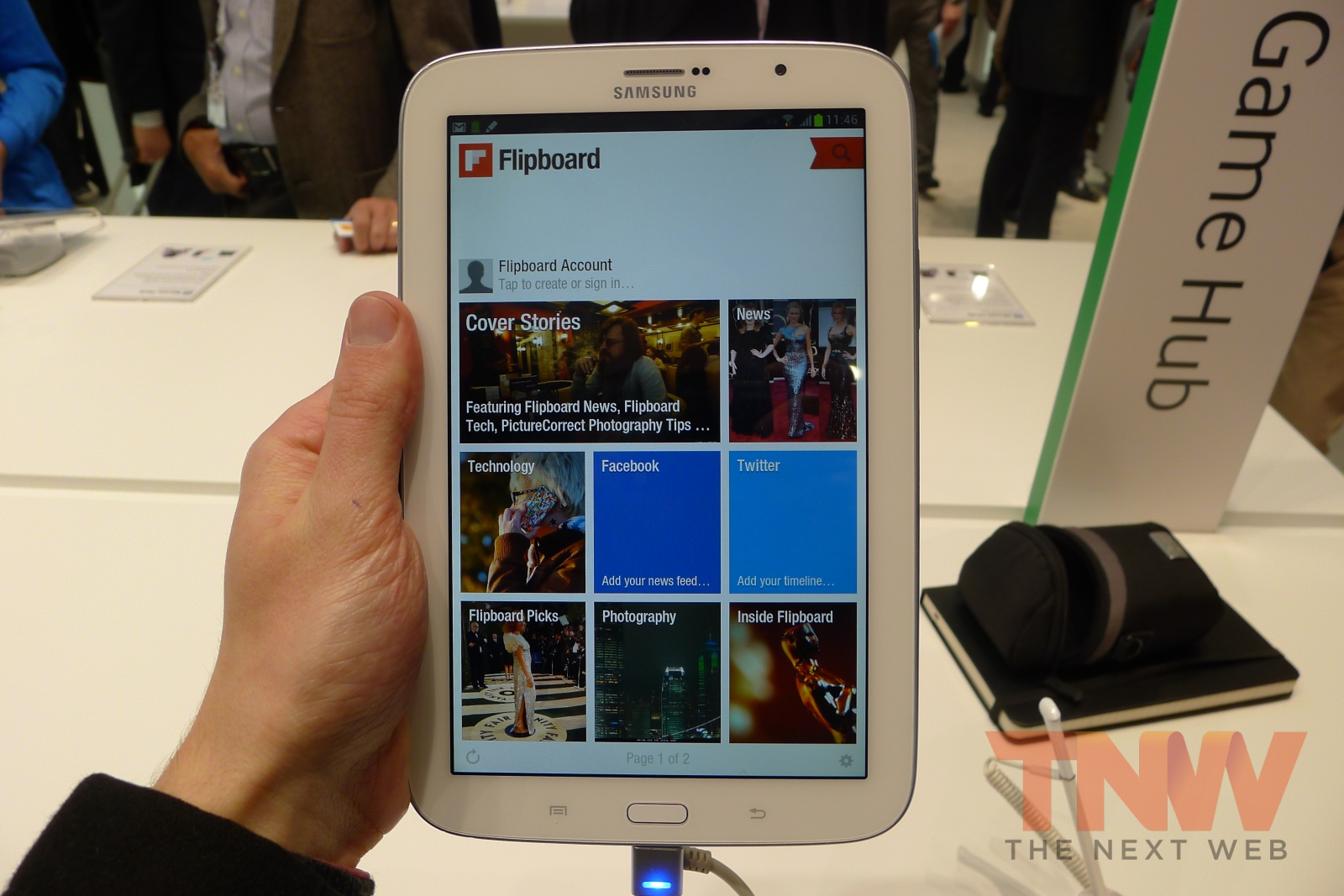 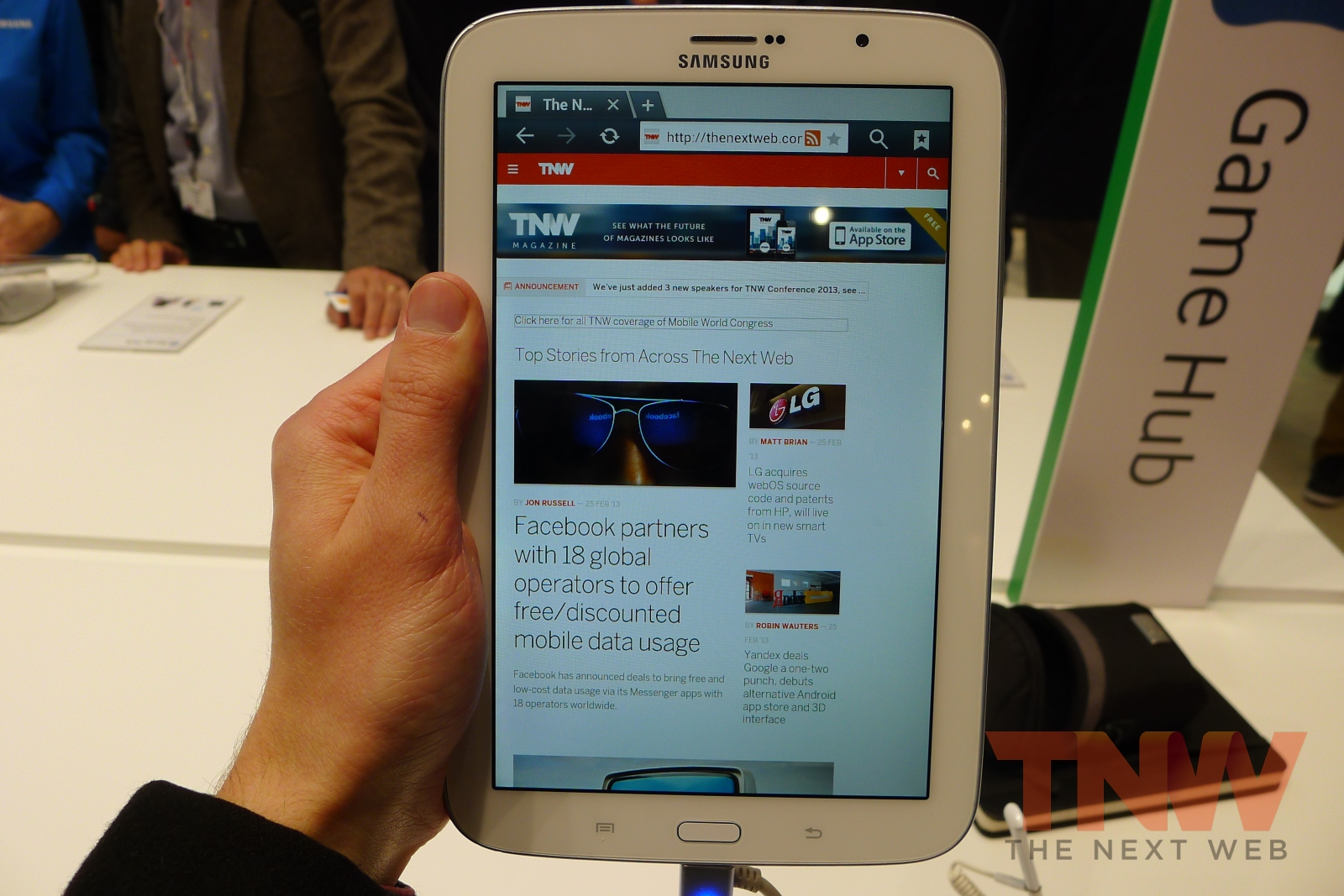 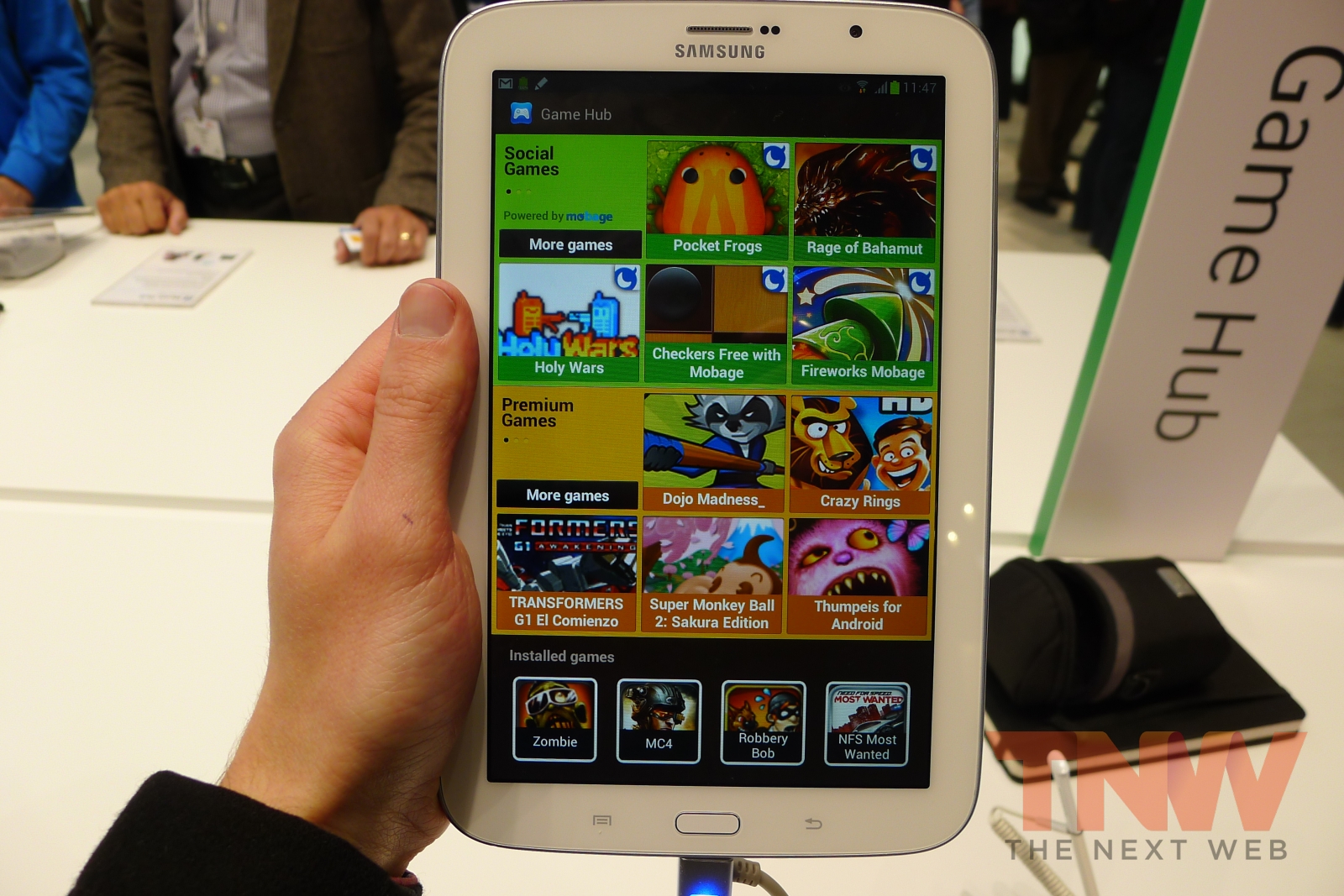 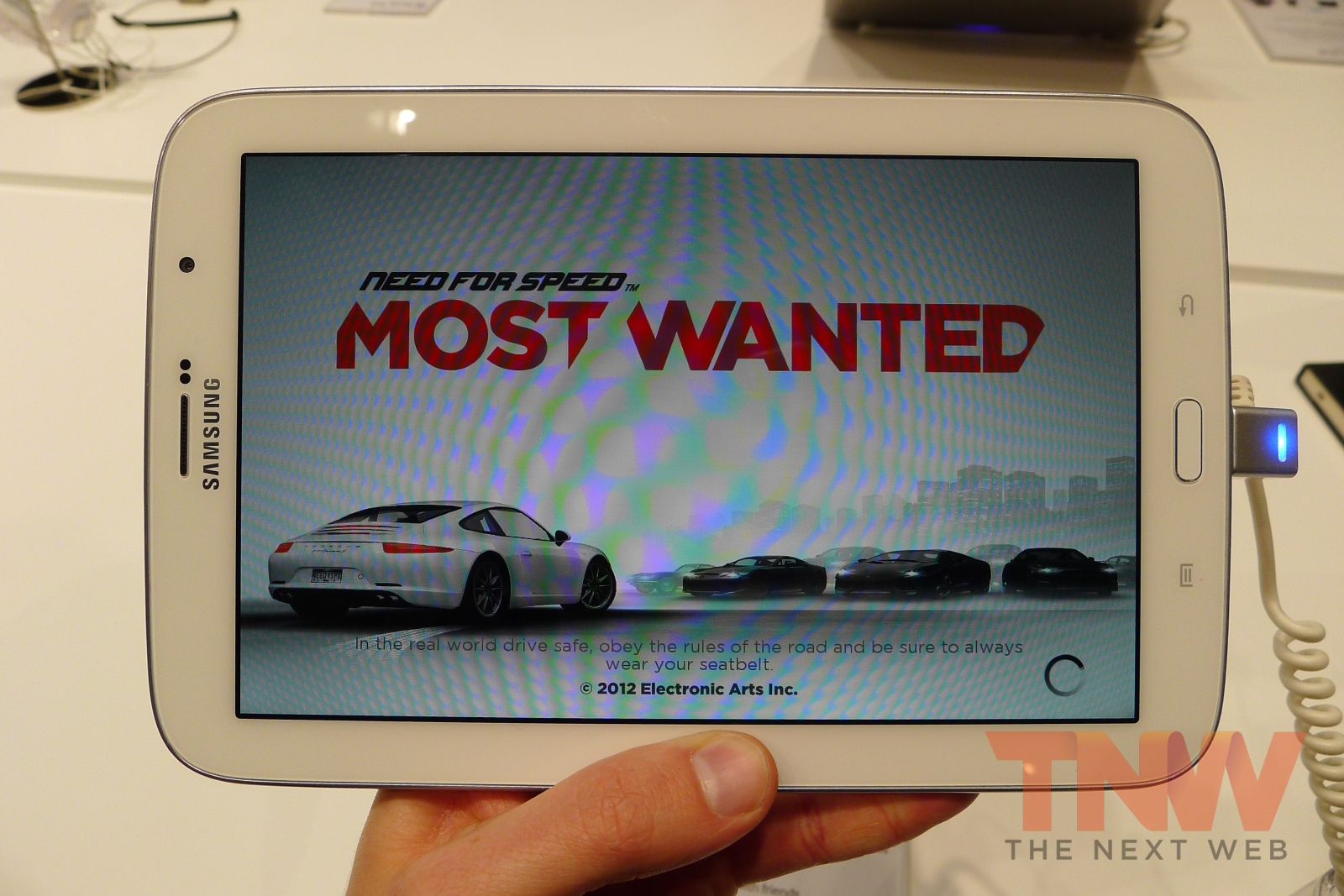 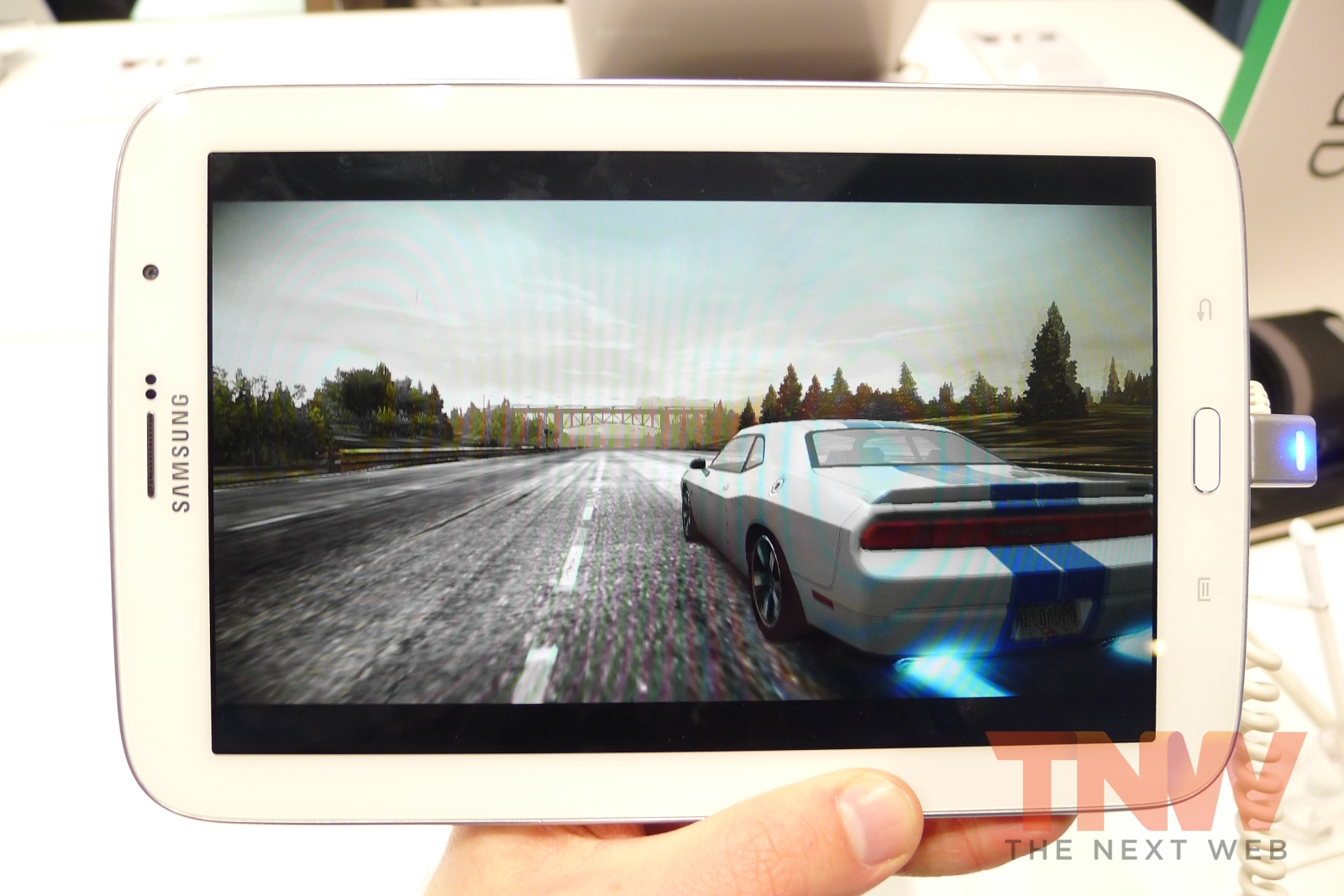 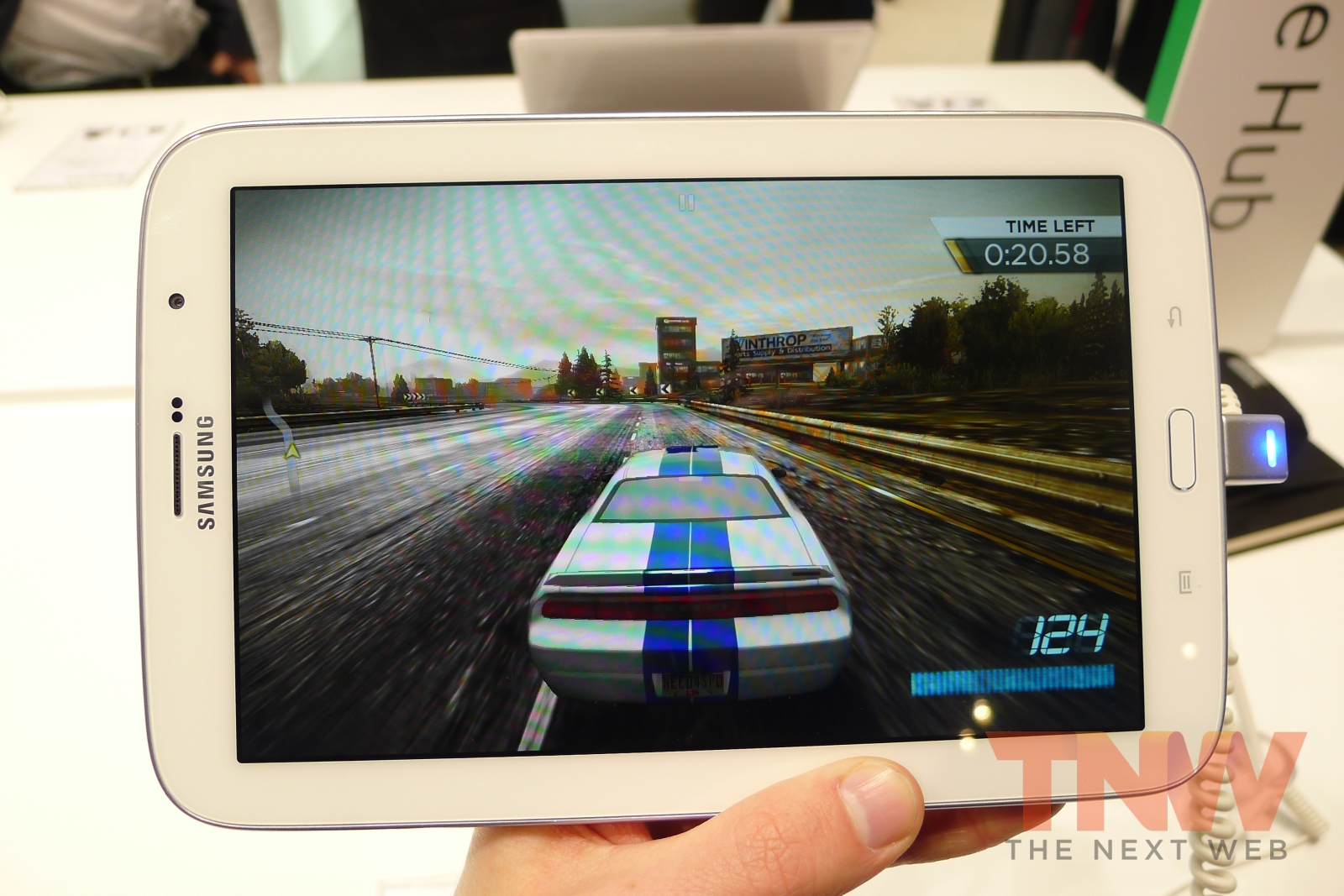 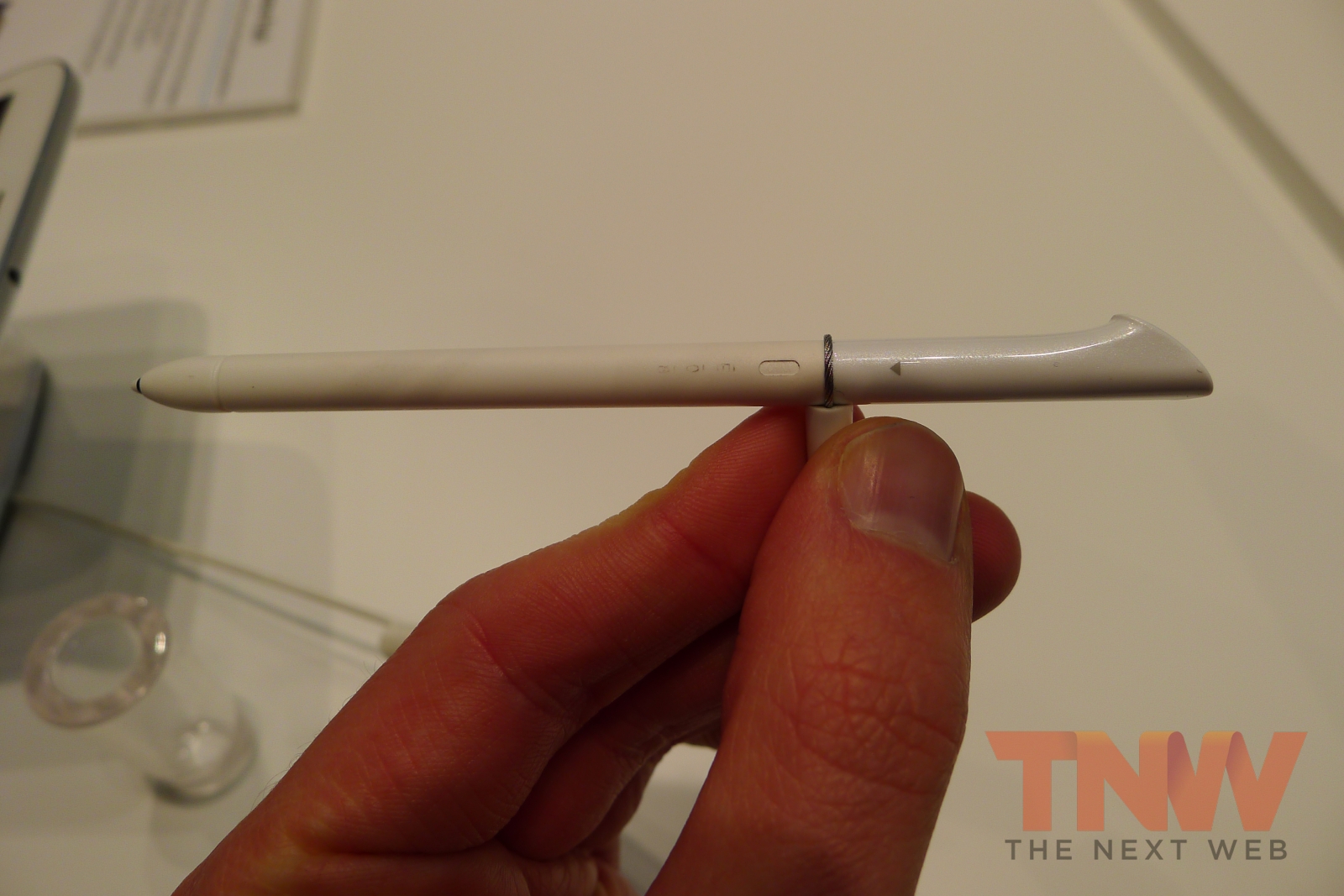 The Galaxy Note 8.0 comes pre-installed with Flipboard and – for the first time – Awesome Note. Samsung says the former has developed a custom version of its app to support the S Pen’s hover feature, as well as the ability to preview article headers underneath Flipboard’s main screen tiles.

The device will launch in the UK during the second quarter of 2013. Details of a wider release have not yet been disclosed.