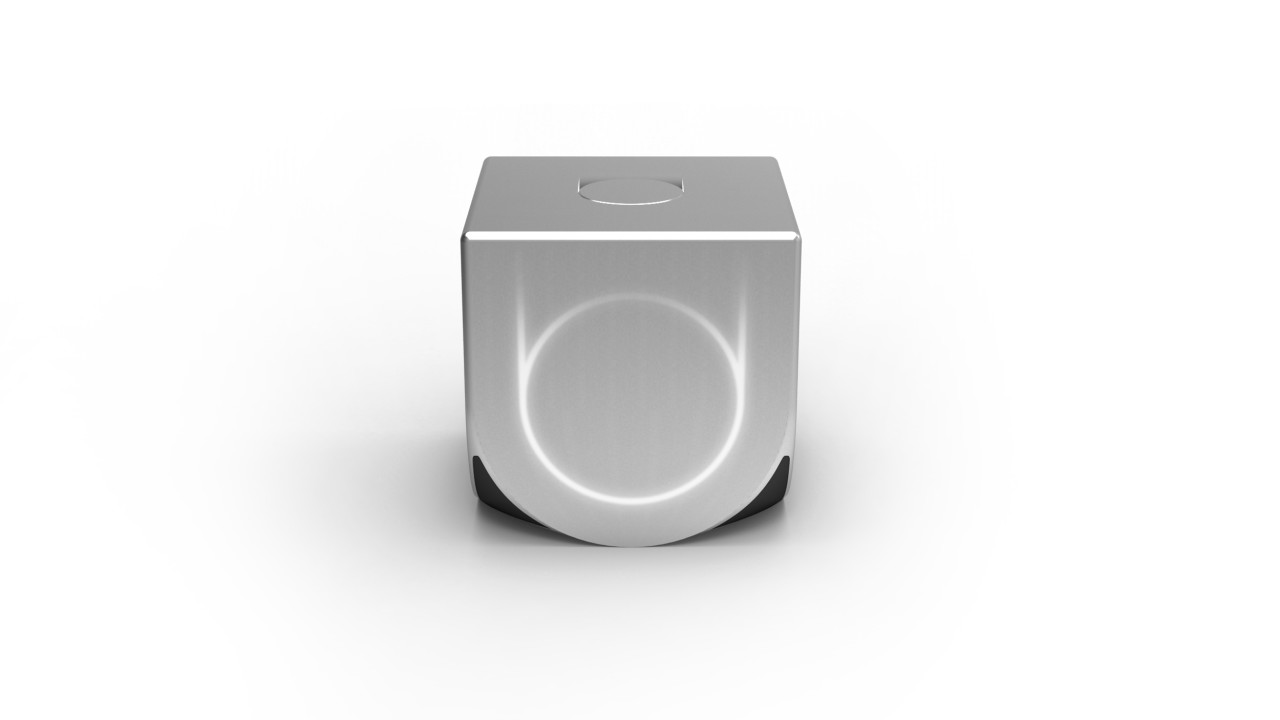 OUYA, the company behind the Android gaming console that became a Kickstarter sensation when it raised over $8.5 million on the crowdfunding platform, has announced its release schedule for the much-anticipated device – Kickstarter backers will get the console in March, online preorders will arrive in April and retailers will begin sales in June, The Wall Street Journal reports.

CEO Julie Uhrman provided details of the launch timings to the paper. The console will sell for about $100 and touch controllers should cost about $50, and it is slated to go on sale on Amazon and at retailers, including Target and Best Buy. OUYA had over 68,000 backers on Kickstarter and has sold additional units through pre-orders.

Part of the excitement around OUYA is the number of third-party partners that have already signed on. The company has already announced deals with XBMC, iHeartRadio, and VEVO, and Uhrman says the system should have as many as 200 titles available. Games are expected to be in all genres. Uhrman highlighted an important partnership with Square Enix to bring Final Fantasy 3 onto the TV through OUYA.

In keeping with the open theme of the console, developers will be free to implement OUYA controllers for use with other devices.

“One of the promises of being open is you can use what we build for other things. But you can create accessories and peripherals for our device as well. At the end of the day, it makes our ecosystem richer,” Uhrman told the Journal.

OUYA’s going to arrive with some looming competition, as the mainstream console makers are gearing up for a new generation of systems. Nintendo has already launched its Wii U console, selling 3 million units in its first quarter. It will also be up against some new entrants, like chipmaker Nvidia, which plans to release a Project Shield console/handheld hybrid later this year.