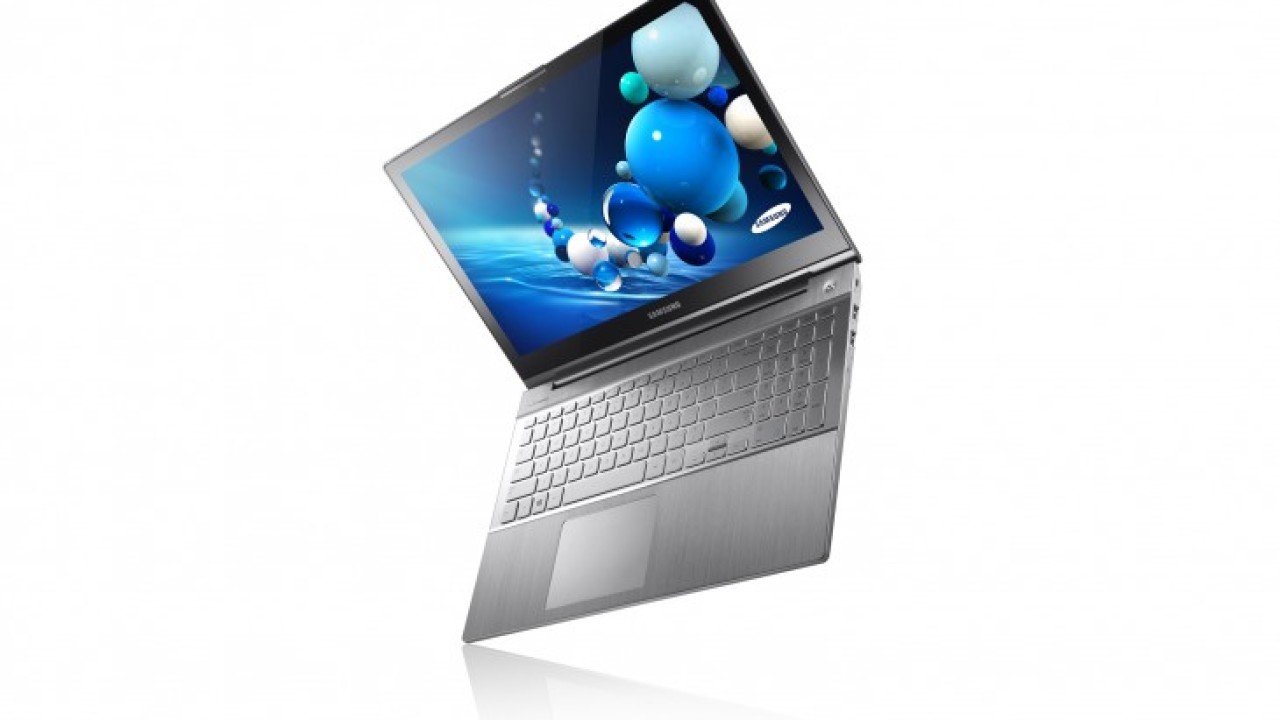 Samsung has been staggering its CES announcements to arrive early, and it has just announced two Windows 8-based additions to its Series 7 laptop lineup – the Chronos and the Ultra.

The Chronos (pictured above) is a 15.6-inch laptop that comes standard with a multi-touch screen. It weighs 5.8 pounds and comes packed with a 2.4 GHz Intel Core i7 processor and an AMD Radeon HD 8870M GPU. It comes with 4 or 8GB of RAM, expandable up to 16GB, and a max 1TB hard drive.

The Ultra is the slimmer ultra book counterpart, with a 13.3-inch display. It weighs 3.2 pounds and is powered by an Intel Core i7/i5 ULV. RAM maxes out at 16GB and the SSD goes up to 256GB. Interestingly, Samsung will make a touch model with the option of 4G LTE connectivity. Both laptops have a full HD screen resolution of 1,920 by 1,080.

All these minor announcements from Samsung are whetting our appetites for the really juicy stuff bound to be announced at CES next week. The company has scheduled a press conference for Monday, January 7th and and a keynote on Wednesday, January 9th, with the theme “Mobilizing Possibility.” Wednesday’s event will also include remarks from former US president Bill Clinton.