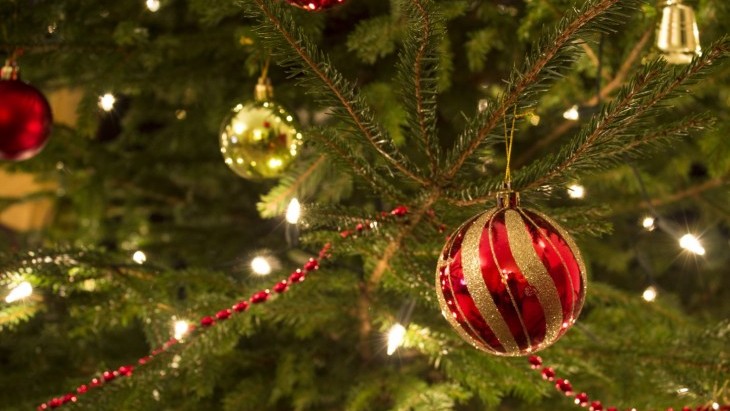 The Apple iPad may be doing too well for its own good, at least when it comes to measuring percentage changes in Web traffic. This holiday season, the tablet’s Web usage share in the US and Canada fell dramatically as competition from Amazon, Samsung, Google, and Microsoft moved in.

The latest figures come from Chitika Insights, which says it surveyed a sample of hundreds of millions of impressions from its advertising network between December 1 and December 27, 2012. The results do not paint a pretty picture for Apple, although the company clearly still remains the king of tablets:

The smartphone results make sense (the iPhone 5 and Samsung Galaxy S III were the biggest winners, posting gains of 1.1 percent and 1.0 percent in smartphone usage share, respectively), but the tablet figures above are a bit more difficult to explain. While it’s certainly possible that the Apple iPad will decline in traffic because it has such a large market share already, it’s still odd to see it as the only loser (apart from the BlackBerry Playbook), and by so much.

In fact, basic math shows that the Apple iPad declined more than all the other popular tablets mentioned above: a drop of 7.14 percentage points to 78.9 percent. This appears to imply that tons of new non-iPad tablets suddenly started browsing the Web in December to significantly offset the Apple iPad.

In other words, the Kindle Fire, Samsung Galaxy, Google Nexus, and Microsoft Surface tablets all saw gains in traffic, but so did other less popular tablets. Amazon’s tablet was the biggest winner, which isn’t too surprising; a jump of 3.03 percentage points to 7.51 percent, however, is impressive, to say the least.

Yet something still feels odd about these numbers. Assuming they are accurate, we’ll be looking very closely to see if the iPad does indeed see a noteworthy drop after the holidays are over.

After all, it’s possible many Apple owners simply went away in December and thus didn’t use their tablets as often as they normally do. Chitika agrees with this point: “However, despite the gains by competitors, we expect that the iPad’s share of tablet traffic will return to the 80% range, albeit lower than pre-holiday levels, as users return from vacation and browse with their new devices less frequently.”