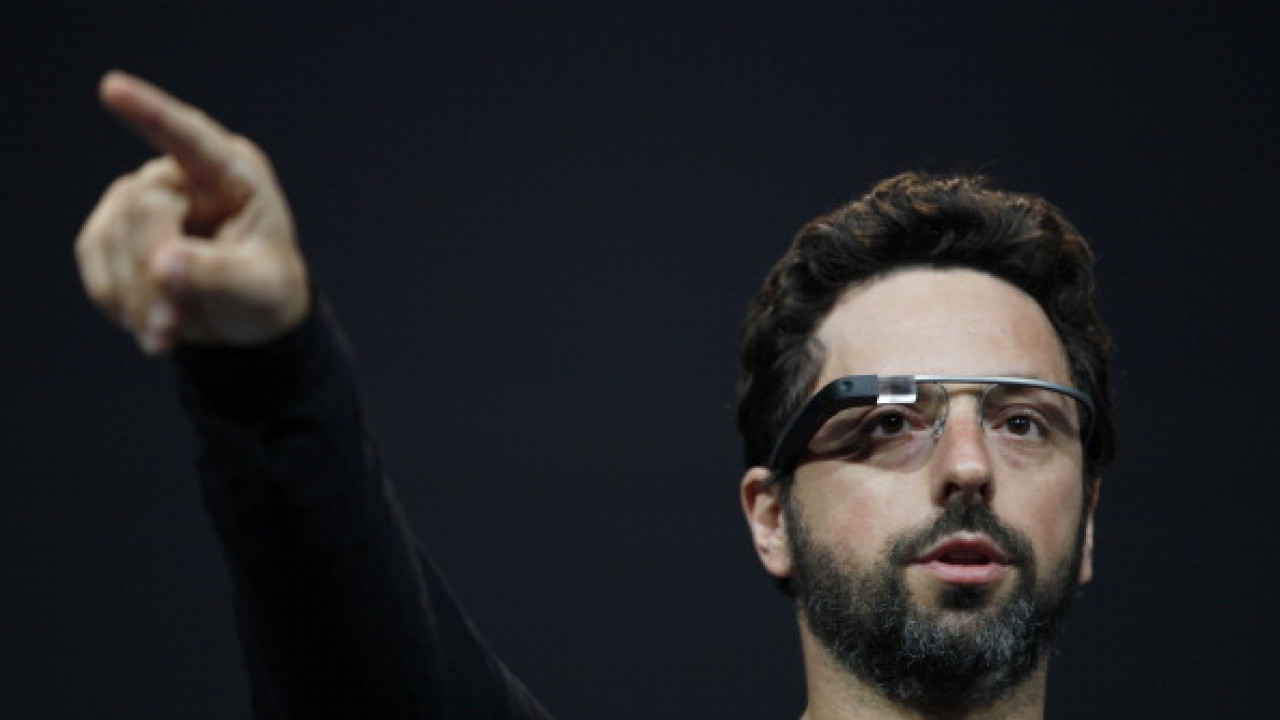 TIME magazine released its list of the best inventions of 2012 and among them are the MakerBot, the Mars rover Curiosity, and Google’s latest creation, the much-talked about, Google Glass.

Going for $1,500, this pair of glasses is basically your computer right on top of your head. The goal is to help make augmented reality a daily part of our lives using just a tiny computer within the frame of the glasses. For those of us already wearing eyeglasses, think of it like you can use your eyes to simply pull up weather, store specials, sports scores as you’re looking at a baseball stadium, or whatever you want — all while simply moving your head as you walk down the street.

Using its half-inch display, Google says that you’ll be able to also take and share photos, video-chat, check appointments, and access maps and the Internet right from the device.

For developers, this opens up some interesting opportunities to change the mobile space significantly — it looks like the company wants to expand mobile to not simply be limited by the phones or tablets. But at the same time, there are those who are skeptical about its value in the world — you might also think that an announcement of a “revolutionary” device two-years out would just be vaporware — it might even remind people of Microsoft Courier or what we may have hoped for with the Palm Pre.

And what about the privacy issues that it has? Sure it’s different and not since the iPhone has the world been so interested, but there are also concerns about what this means to our data — how will this affect advertising or what Google knows about us (if not everything already). Is this going to change the Do Not Track policy to include eyeball movements?

But with all the negativity surrounding it, Google Glass benefits the developers because it opens up new areas of innovation and development — instead of understanding the hand movements of a user, now they’ll probably need to adjust their strategy for eyeball movements. This might lead to a whole new wave of applications never thought possible because the eye was never factored in.

At its last developers conference, Google offered attendees a chance to be one of the first to own their very own Google Glasses — for those interested to buy a pair, you’ll have to wait until 2014 to get it.