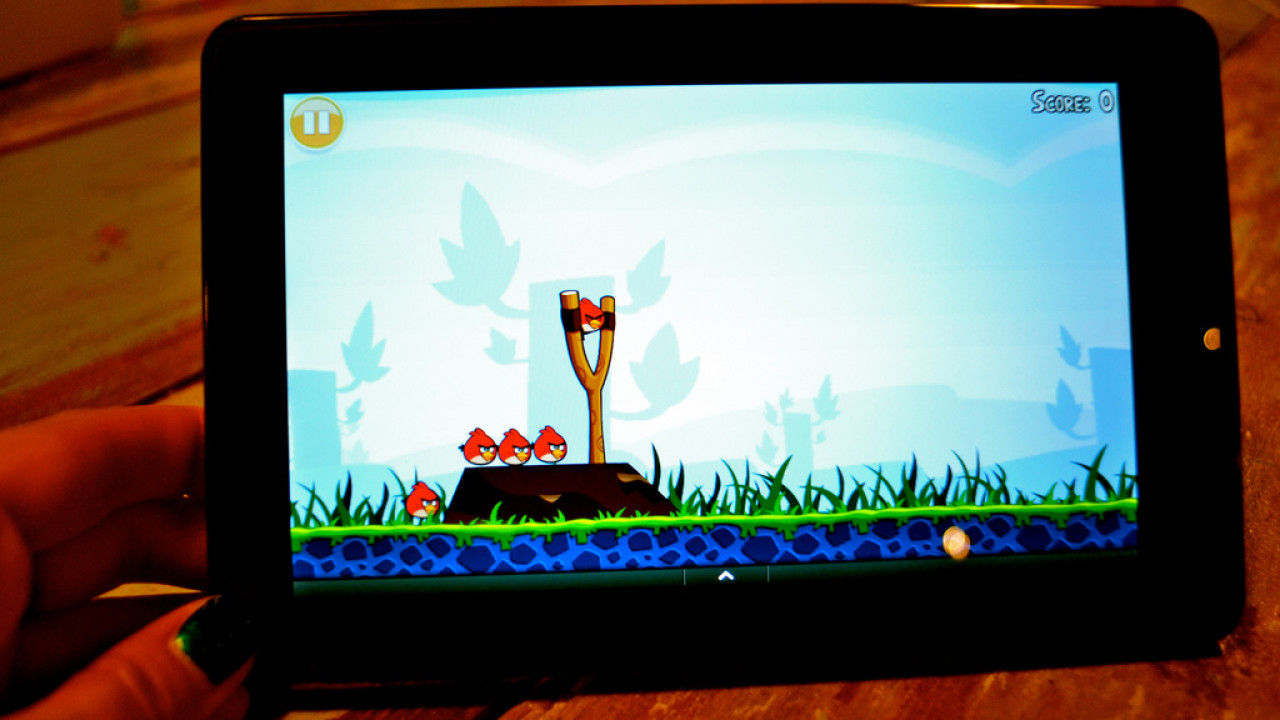 Preempting what will almost certainly see the launch of the company’s Kindle Fire tablet range in Europe, Amazon has pushed live its Android Appstore in the UK, Germany, France, Italy and Spain.

The Appstore, which is available on Android phones and tablets via a separate app download, will come in a number of different guises in different regions, with users finding the “App-Shop” in Germany, France and Italy, “Tienda Apps” in Spain and the launching under the default “Amazon Appstore for Android” moniker in the UK.

With US users enjoying millions of downloads via Amazon’s Appstore, millions of European Android users will also be able to take advantage of the ‘Free App of the Day’ promotion, which has included Angry Birds, Cut The Rope and other bestselling apps in the past.

The launch comes as no surprise. In June, Amazon called for developers to submit their mobile apps for international distribution in its Appstore in the summer. With the store previously only available to US developers (and users), having launched in March 2011, it signalled that Amazon would be willing to expand its range of tablet devices outside North America.

Last week, the company began sending out invites to its upcoming press conference, scheduled for September 6th. If we didn’t know any better, it’s going to be a Kindle-inspired event, showcasing the company’s plans for its ereaders and new tablet devices (maybe even a smartphone?)