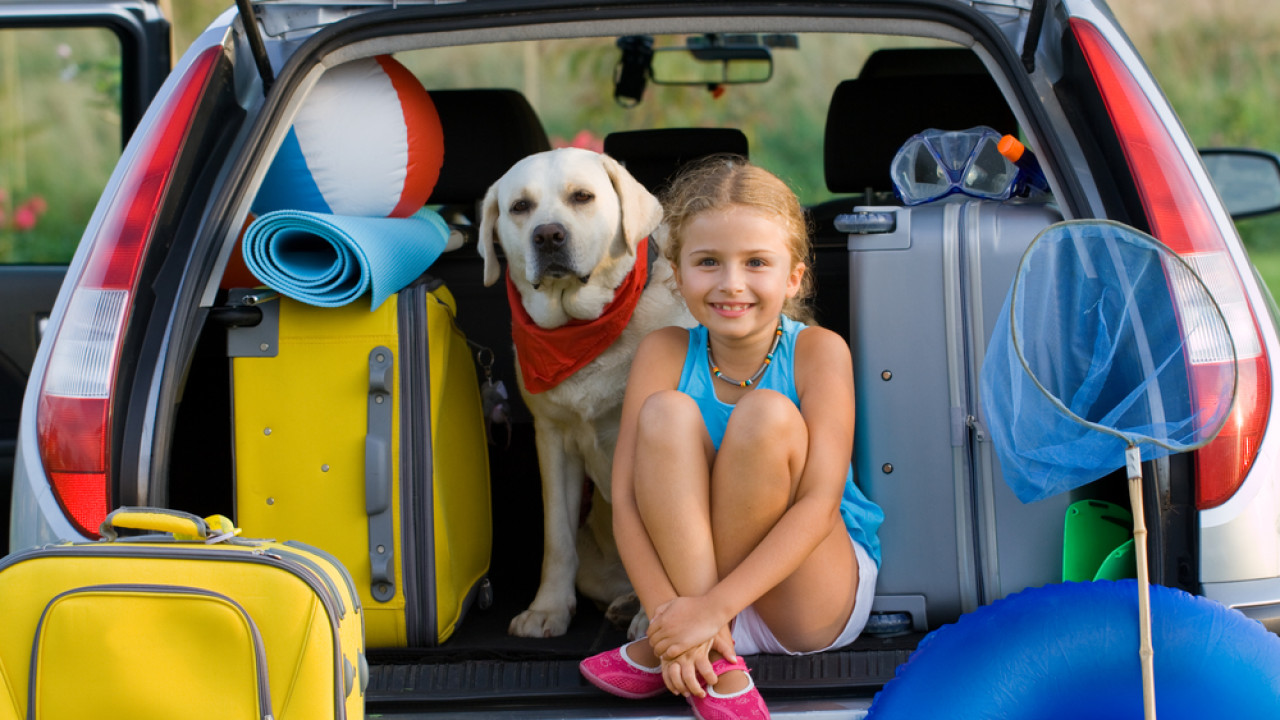 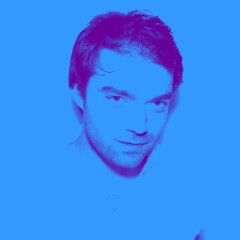 First off: We know certain devices are gonna find a place in your travel pack no matter what. So for this rundown, we’ll dispense with the obvious. Here are our favorite non-laptop, non-iPad, non-phone travel-friendly gadgets.

Few electric toothbrushes have the battery brawn to last through a long trip. This incisor-saver doesn’t need to: It’s travel case doubles as a backup charger. Just plug it into a wall or laptop (thank you, designers who stuck a USB jack on this thing!), and it’ll add bars to the brush’s battery.

Most suitcase-sized speakers are so puny, that you’re better off just listening with your laptop speakers. The Jawbone Big Jambox — which packs 15 hours of bass-blasting battery life and can wirelessly sync with just about anything via Bluetooth — is one of the few that has enough boom to justify its space in your box.

What with a smartphone’s stellar specs, it’s getting harder and harder to justify sacrificing suitcase space to a standalone shooter. But if your trip involves more than just dry land and warm weather, you need something with a bit more macho. Thanks to a waterproof (up to 40 feet!) crushproof, dustproof, and freezeproof design, the 12-megapixel, 4x-optical-zooming Olympus Tough TG-1 (which is scheduled to drop in July) can survive trips to the Sahara—or the sea.

These are, quite simply, the best noise-cancelling headphones on the market. Bose has been making these things longer than anybody, and knows better than anybody how to silence the screech of a 747.

Verizon’s 4G LTE network is the fastest around. So if you’re gonna get a mobile hotspot, you might as well get one that uses it. Just be careful: With the (totally unnecessary but still awesome) ability to tether 10 devices at once, and download speeds as fast as 12mbps, this one makes it all too easy to blow past its 5GB ($50/month) or 10GB ($80/month) data cap.

Depending on who you ask, solar gadget chargers are either the greatest thing ever — “I can work from the woods! : ) — or a just another way of keeping us from escaping our wired world — “I can work from the woods!” :( . Either way, this sun-sucker may be the best of the batch: It’s rugged enough to shrug off rain and mud, and has a 5,400 mAh battery that can watt-up your phone three or four times on a single charge.

Water is kind of important to living. But if your travels bring you to some less than savory settings, a gulp or a guzzle could be all it takes to send you to a sickbed. Stick this pen-sized gadget in a glass of water for just 48 seconds, and it uses UV rays to zap away any microbes, viruses, and protozoa. In other words: It can transform a sickening sludge into something sippable.

If you’ve got a power-guzzling smartphone, a rechargeable backup battery is a must-have. The dirty little secret of these gadgets: They’re all pretty much the same. Still, we’re loving this one’s no-frills, legitimately pocket-friendly design. It’s got a 1150 mAh battery (which Duracell claims can fill your gadget up with 3 hours of talk time or 50 hours of music playback), a USB jack, and a mini-USB jack. And nothing else. And that’s exactly the way it should be.

Yeah, this compact power strip has been on the market for a couple years now. But you know what? It’s a virtually perfect product. Not only does it transform a single scarce hotel or airport plug into triplets, but also tosses in a pair of USB slots — meaning you can leave your phone charger at home.

If you’re gonna toss your gadgets into a bag, then you might as well beef up their bars in the process. This messenger bag has a built-in 6,000 mAh battery (enough for four phone charges) that can charge up to four gadgets at once. 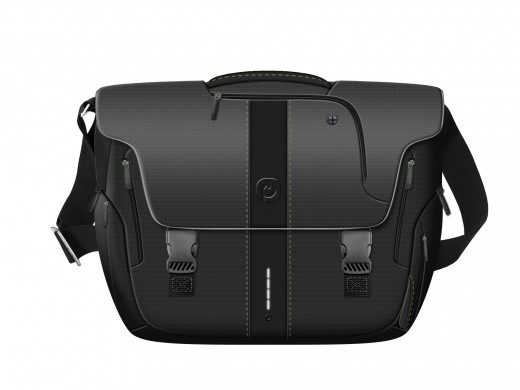